BMW, like pretty much every automaker these days, has plans for going all electric. The folks from Munich already have that plan in motion, but a recent presentation from BMW may contain a secret hiding in plain sight. Or at least, under a cover in plain sight.

That secret looks like some kind of sports car. Bimmer Today was shown a presentation from BMW recently, relating to the X1 and iX1 for Europe. The presentation included a BMW product roadmap stretching to 2030, at which point the automaker expects to have more than 50 percent of global sales being battery electric vehicles. That includes companies under the BMW umbrella, namely Rolls-Royce and Mini, but direct your attention to the lower right portion of the roadmap image at the top of this article.

Four vehicles are under covers, three of which look like SUVs or sedans. At the very bottom, we have the fourth vehicle and it’s not like the others. From what we can see, it’s low to the ground with a sloped nose and flared fenders. A steeply-raked windshield connects to a low roof, but that’s all we can see. The body lines certainly don’t match up to an SUV, or even a coupe-styled crossover. And is it a coincidence that the three vehicles above it wear covers in the same color and pattern as M?

To be clear, we’ve heard nothing thus far relating to a possible all-electric, dedicated sports car or supercar from BMW. However, the German brand is pushing hard into the electric world with several models already available. Of course, the new BMW XM just debuted to become the company’s horsepower king, offering 735 hp in the Label Red edition coming next year. It’s the first dedicated M vehicle since the M1, but with a weight of three tons, it’s also supremely heavy.

Something lighter with that kind of power might be what’s hiding under the cover. Or, it could be something more modest, perhaps an EV follow-up to the hybrid i8? In any case, it will likely be some time before we know what’s cooking in BMW’s electric mind.

For now, check out the Rambling About Cars podcast for information on the new XM and more, available below.

'This is worse than 2019': Micron faces 'unprecedented' supply issues and analysts are split on if it has hit bottom How Lucid brought the Air Pure EV in for under $90k 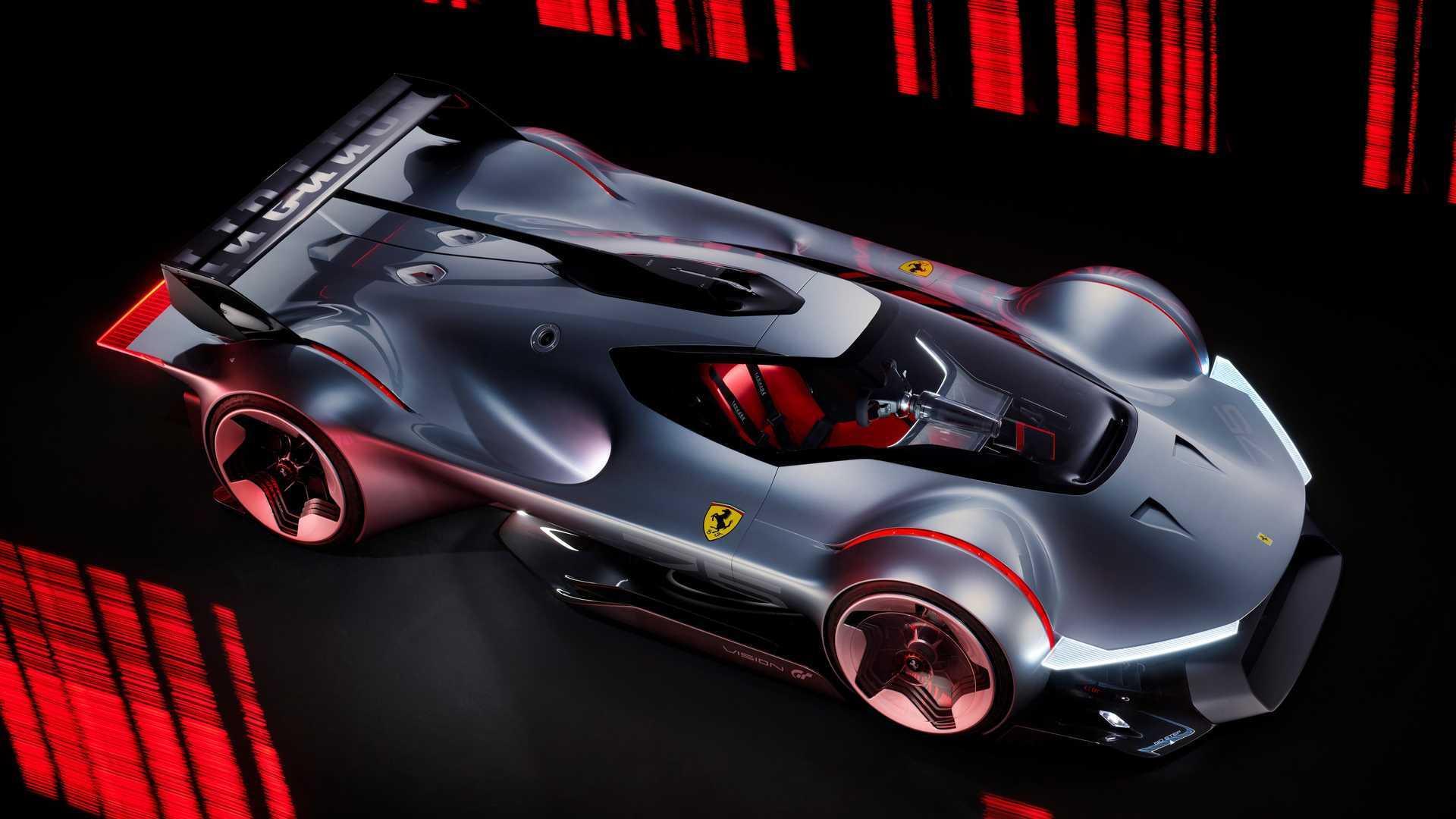