As the conflict between Ukrainian and Russian forces continues, fighting in urban cities has proved intense and bloody. With a vastly outgunned military, lacking some higher-end weapons and arms in comparison to Russia’s sizeable arsenal, Ukraine’s forces and political leaders have looked for ways to demonstrate strength. Pictures have emerged on social media depicting key individuals with captured Russian small arms––including AK-74s and AK-47M assault rifles, as well as PRG-7 launchers. But one weapon, in particular, the AK-12, has become a highly sought-after battlefield prize not just for its capabilities, but also for what possessing one symbolizes.

In recent days, Calibre Obsura, an independent researcher and analyst who tracks interesting developments related to the use of small arms and other infantry weapons in various conflicts, highlighted several images of senior Ukrainian officials with captured Russian rifles that have been circulating on social media.

Vitaliy Kim, the Governor of Mykolaiv Oblast, was pictured in his office with a captured AK-12 and a suppressed AR-15.

In another image, the Ukrainian Chief of Defense Intelligence, Brigadier General Kyrylo Budanov, was similarly seen with a seized AK-12. Above and to the left of Budanov in the picture was also a painting of an owl grappling a bat––a piece of art that has allegedly angered the Kremlin due to the Russian and Ukrainian use of the bat and owl as symbols of their respective military intelligence directorates.

Why these individuals chose to display captured Russian small arms online, at this moment of the conflict, likely relates, at least in part, to their symbolism as propaganda pieces. Displaying small arms in this way is a practice that goes way back, but the case of Osama Bin Laden, whose public image was manicured by the inclusion of AK-47-pattern rifles within the background of stills and videotapes produced by Al-Qaeda in the late 1990s and throughout the 2000s, is one of the most notable examples in recent memory. The image of the omnipresent weapon of war by Bin Laden’s side hit home his holy warrior image and his supposed readiness to engage the enemy at any time. In other words, he was not above the fray. The reality behind this image is very debatable, but the imagery associated with it and its purpose is less so. In addition, the fact that these are captured weapons—Russia’s best—symbolizes victory over and defiance in the face of a more powerful invading force.

At the same time, rifles such as the AK-12 are technically more advanced than those traditionally furnished to regular Ukrainian military units, suggesting clear operational advantages to their use, as well. Once again, it’s not too puzzling that the top Ukrainian leadership would get their pick from whatever battlefield small arms trophies get collected.

Russia’s Kalashnikov Concern, named after the legendary Russian engineer who designed the iconic AK-47, began developing the AK-12 in the summer of 2010, with operational testing beginning in 2011. Early prototypes of this rifle, which is chambered to fire the Russian-standard 5.45x39mm round, were fitted with large magazines (sporting 60 rounds of ammunition) and were tested for extreme weather use.

It was not until the early part of 2018 that the AK-12, along with the AK-15 chambered in the larger 7.62x39mm round, entered use with Russian forces. Although the AK-12 represents the newest addition to the Russian military’s range of rifles, it is not the army-standard rifle as it was designed to be. Soldiers are still furnished with AK-74 and AKM-series rifles––older designs that the AK-12 and AK-15 were meant to supersede. The AK-12, therefore, represents a rarer, more advanced, piece of Russian military hardware.

Crypto Will Be The Best-Performing Investment In 2022: My Bitcoin Prediction For The Year Ahead 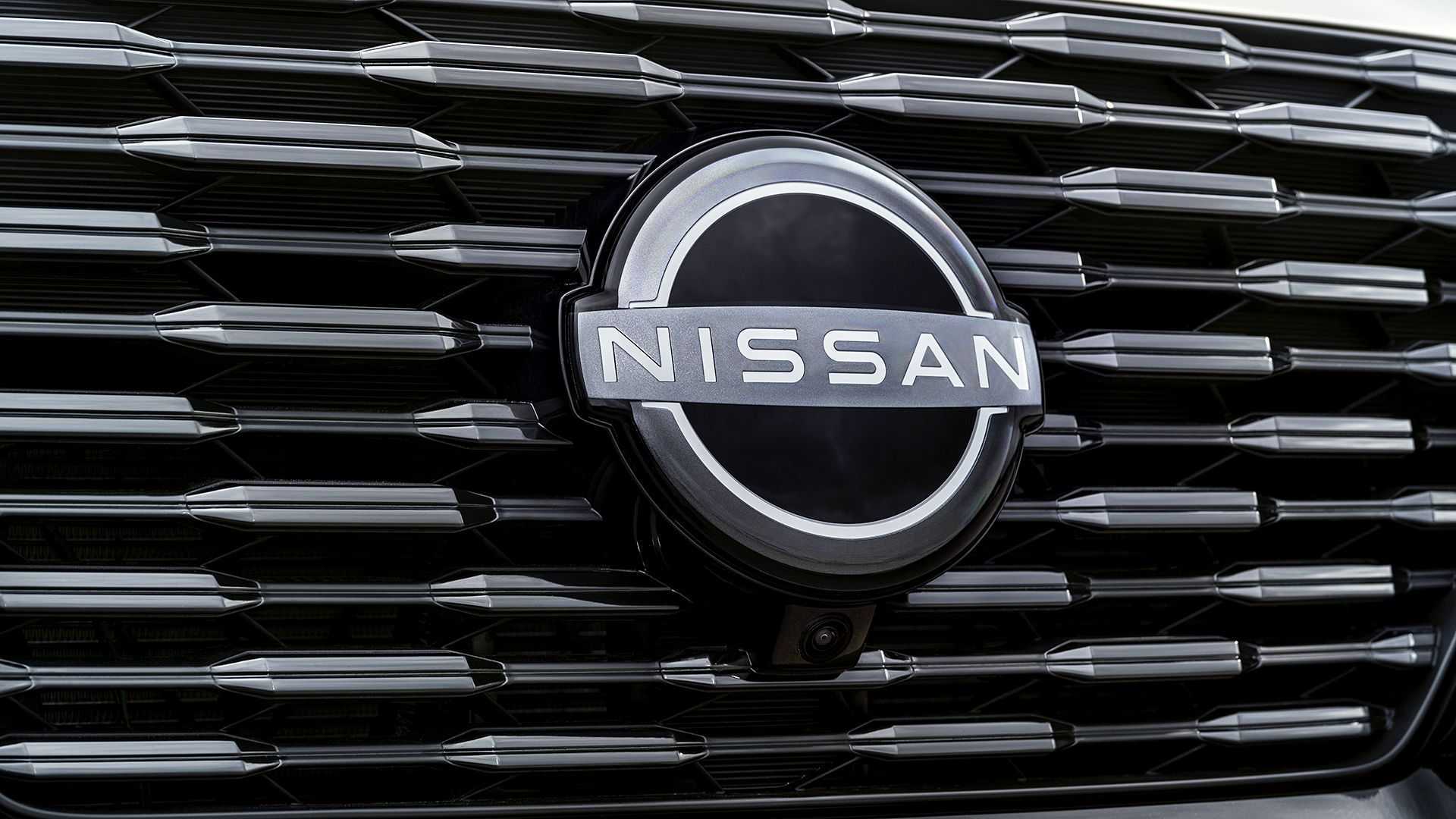 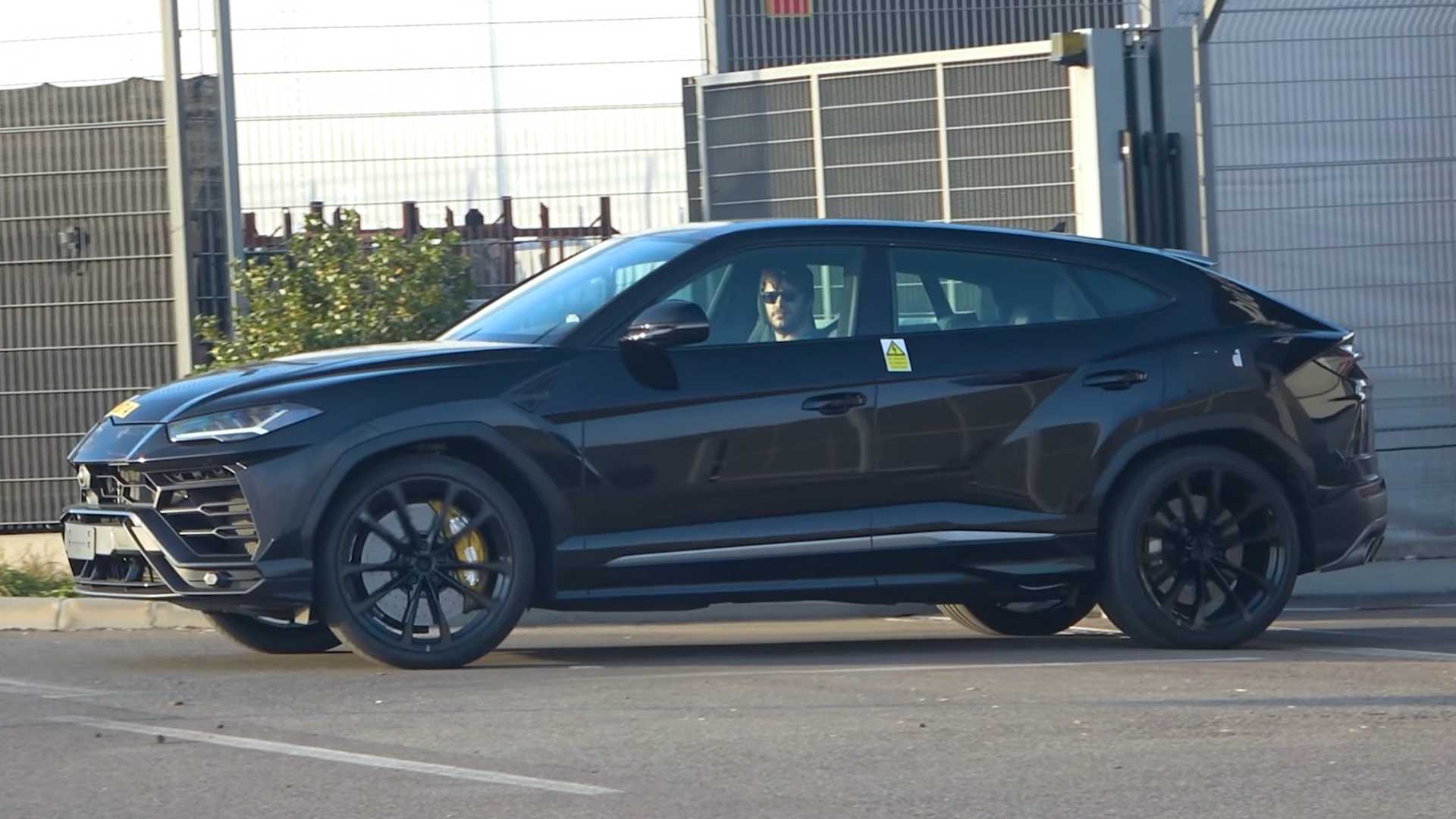