Kathy Winter, a senior executive who previously worked in the autonomous vehicle technology divisions of Intel, Motorola and Delphi, will become the new COO at May Mobility.

The Ann Arbor, Mich.-based developer of autonomous ride-hail vehicles and shuttles said Winter will focus on putting May Mobility’s plans for self-driving shuttles and ride-hailing vehicles into action.

Winter, 59, will also develop business strategies and partnerships with other companies to expand May Mobility’s global footprint. The venture arms of Toyota and BMW are major May Mobility investors.

May Mobility’s strategy is to fill in the gaps between other forms of transportation with autonomous shuttles. For example, it would provide links between public transit and urban dining districts. The company calls such a service “microtransit,” which it envisions as shared, on-demand public transportation that uses an app to book rides in selected service zones.

“The zones are designated by a transit agency, often where buses are challenged. Services are provided within the zone and to/from major transit lines, and typically use minivans or large vans that are big enough to share and small enough to be used in residential neighborhoods,” the company said in a recent blog post.

Winter in 2015 was named to the Automotive News list of the 100 Leading Women in the North American Auto Industry. She joined May Mobility from Intel, where she was a vice president and general manager of the company’s autonomous transportation and infrastructure division.

During her tenure at Delphi, she established the company’s autonomous vehicle lab. At Motorola, Winter held senior R&D and business roles in the company’s automotive telematics, cellular infrastructure and mobile phones divisions.

“I am delighted to join May Mobility and believe May’s groundbreaking autonomous vehicle technology is poised to enable the cities of the future,” Winter said.

May Mobility is already at work partnering with established auto industry players. In July 2022, it closed out a $111 million Series C funding round, capped off with an investment from State Farm Ventures, a subsidiary of the auto insurance company of the same name. Other contributors to that funding round include SoftBank, Next Century Ventures and 10x Group.

State Farm is the second major insurer to invest in May Mobility, joining Tokyo-based Tokio Marine.

May Mobility also has a partnership with Toyota Motor Corp. to work on the company’s Autono-MaaS vehicle platform that underpins its Sienna minivan, and is integrating its self-driving systems on Toyota’s e-Palette, a battery-electric vehicle expected to someday operate in Toyota’s Woven City — a prototype city of the future.

“Our traction, both commercially and with our technology, is enabling us to scale and attract high-caliber talent even as others in the tech space pull back,” said Edwin Olson, CEO and co-founder of May Mobility. “Kathy’s experience in the AV industry and growing billion-dollar businesses will be invaluable.” GM, Ford must convince investors they can profit as prices fall 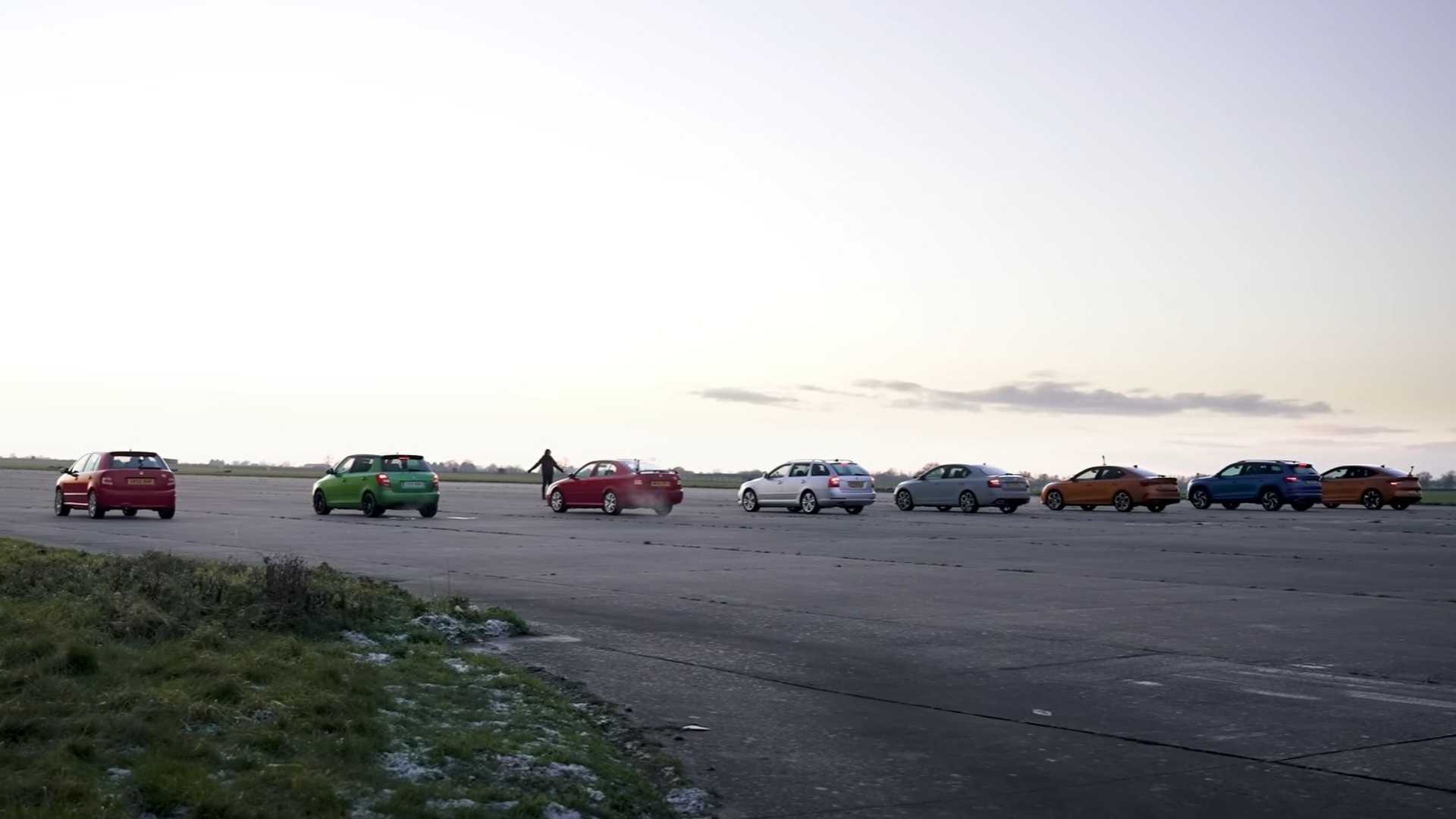