Love them or loathe them, subscriptions are here to stay in the automotive industry. They’re creating a new revenue stream by putting certain features behind a paywall. Usually, you can either pay a fee to have access to a certain function for a limited amount of time or purchase it outright. Having to pay extra for something your car already is equipped with (and has been deliberately blocked) is hard to swallow.

Mercedes was criticized in mid-July 2021 for charging the equivalent of €489 per year in Germany for the advanced rear-wheel steering system of the EQS. Standard in the United States, the tech allows the rear wheels to steer at up to 10 degrees instead of the usual 4.5 degrees. When the three-pointed star announced a new subscription plan to unlock more power for EQ models in the US, we figured it would only be a matter of time before owners of Euro-spec electric vehicles would be allowed to do the same.

As it turns out, this type of subscription – which costs $1,200 annually for select EQE and EQS sedan and SUV models – will not be available on the Old Continent, at least not for the time being. The Dutch edition of Top Gear magazine spoke with a spokesperson from Mercedes’ local branch about this sensitive subject.

There are “legal matters” preventing the luxury brand from offering an over-the-air update that would derestrict the electric motors. The company official refrained from going into any other details, but it looks as though there are legal obstacles it needs to overcome to make it possible.

It’s worth pointing out that the Polestar 2 received a Performance Software Upgrade at the end of last year. It bumped the electric motors from 408 to 476 horsepower (300 to 350 kilowatts) and from 660 to 680 Newton-meters (485 to 500 pound-feet) of torque. It also came bundled with a launch control function and revised pedal mapping for quicker response.

However, that was not introduced as a monthly or yearly subscription, but rather as a one-time upgrade to permanently have the extra oomph.

A to Z guide of confusing medical terms: From what an epidemiologist does to how cryotherapy works 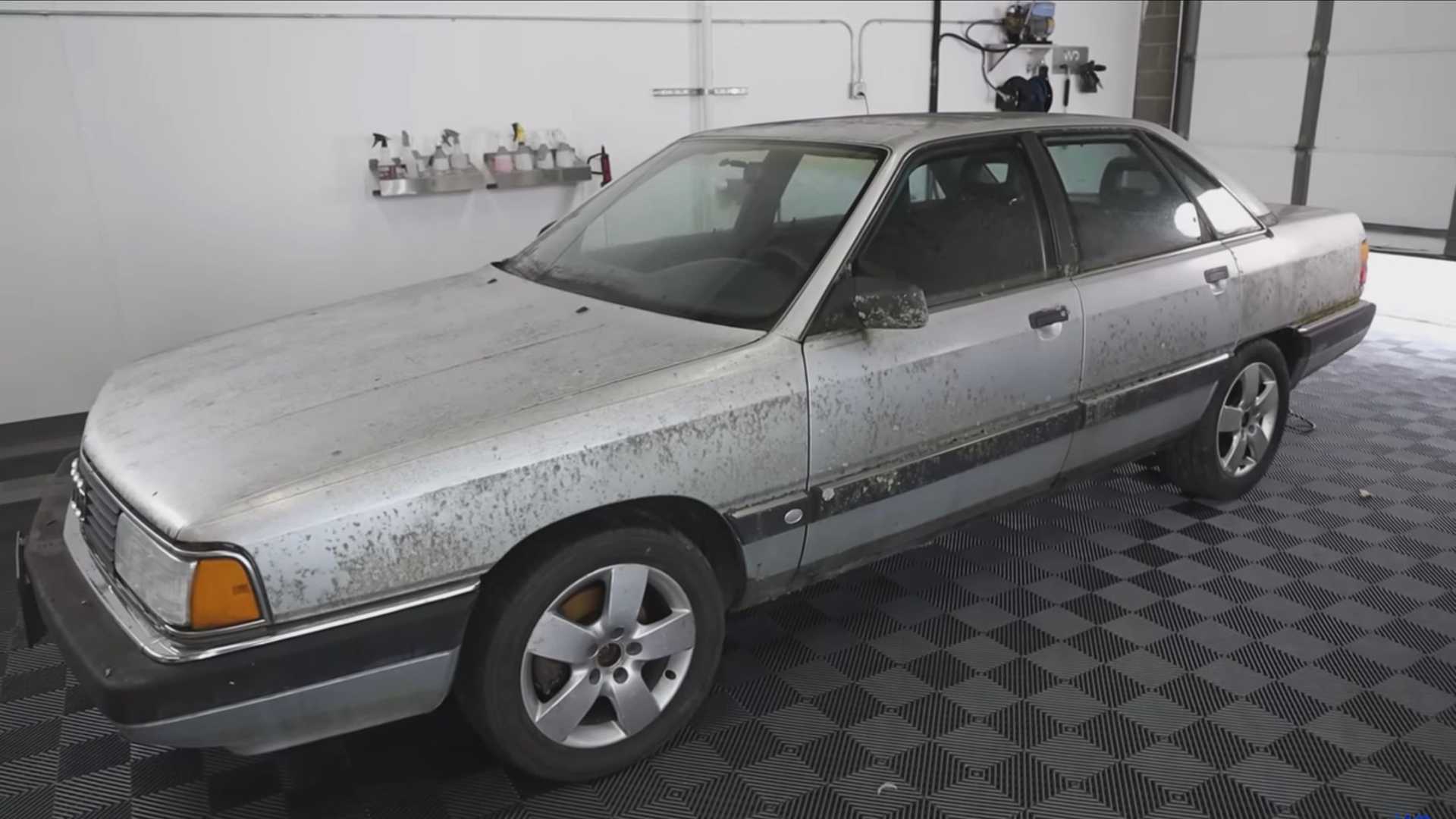 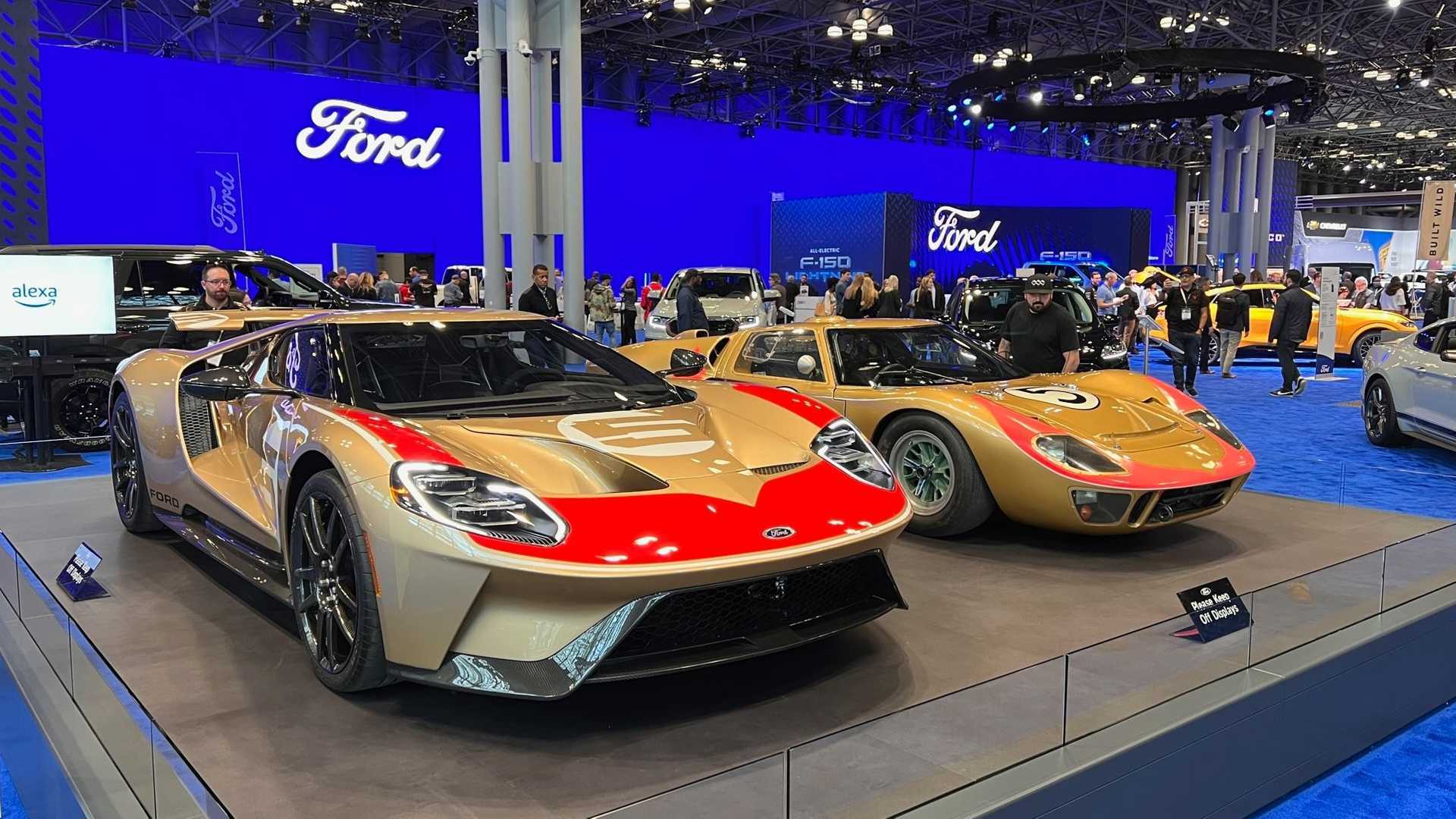 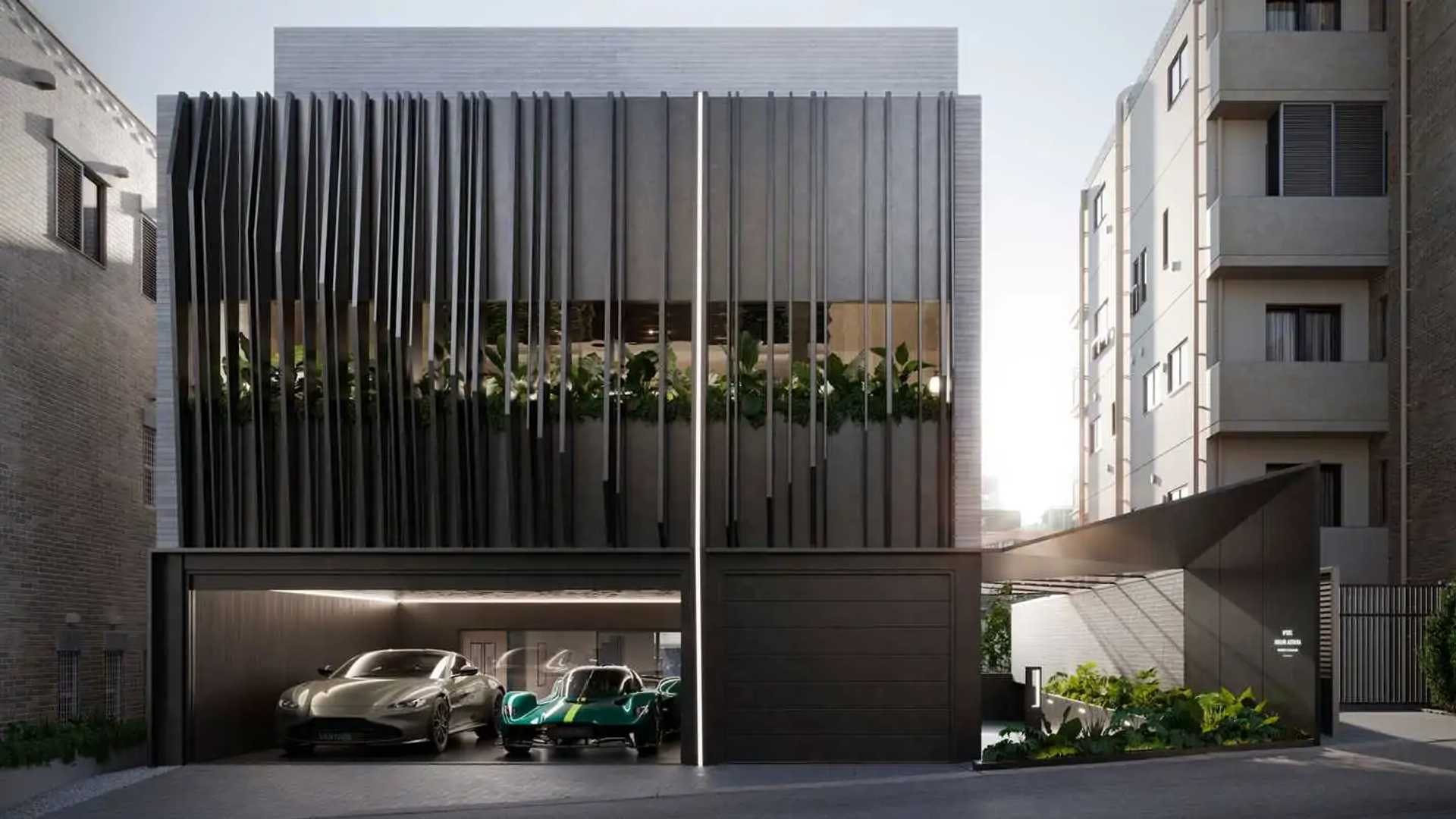