Premier Miton’s share price has soared following the release of full-year financials. At 107p per share the asset manager was last trading 17% higher on the day.

The £144 million cap announced that assets under management (AUMs) dropped to £10.6 billion during the 12 months to September. This was down from the £13.9 billion worth it recorded the previous year.

Total AUMs had improved to £11.3 billion as of 25 November, however.

Premier Miton endured net outflows of around £1.08 billion last year. This compares with the £830 million net inflow it reported in fiscal 2021.

Meanwhile, adjusted pre-tax profit dropped to £24.3 million from £28.6 million a year earlier. The company decided to keep the full-year dividend unchanged at 6.3p per share.

Chief executive Mike O’Shea said that “I am pleased to deliver a resilient set of results for the group despite tougher market conditions,” adding that “I believe we remain well positioned to achieve our long-term growth ambitions.

“I am very much of the view that when confidence returns, investors will increasingly seek genuinely active strategies as they look to deliver added value for their clients above benchmark returns,” he continued.

The business — which owns the Ben’s Creek mine in West Virginia, US — dug 43,736 clean tonnes of the black rock between 26 October and the end of November, it said.

The miner said that “despite closing for the American Thanksgiving Holiday, the production in November 2022 is the highest monthly production to date.” It also beat the firm’s own peak annual production target when it listed on AIM in October 2021 by 18%.

In November the digger produced 40,000 tonnes of coal for the first time.

Chief executive Adam Wilson commented that “the past month has been a busy transitional period as we moved from mining contractors to an owner operator model for earth removal. Armed with our fully operational fleet and the deployment of our second high wall miner, we look forward to 2023 with confidence.”

He added that the business remains on track for production “in excess of 70,000 clean tons per month.”

The Mind Gym share price remained unchanged at 92.5p as it released financials for the six months to September.

Revenues at the staff coaching business rose 11% in the period to £26.8 million, driven by strength at its core US division. Sales here leapt 20% year on year to £16.7 million.

Group gross profit margins rose 160 basis points during the half year, to 87.5%, which Mind Gym said was driven by a higher mix of Design and Advisory revenues “where related costs are included within administrative expenses.”

Improving group revenues and better margins drove pre-tax profits at Mind Gym to £600,000 between April and September. This was up significantly from the £17,000 the business punched in the same 2021 period.

Chief executive Octavius Black commented that “we are encouraged by our first half performance and the significant momentum going into the second half, as a result of securing our largest ever framework agreement.”

He added that “in a volatile economic environment with a tight labour market, MindGym is increasingly well placed as the ‘go to’ partner to address the talent challenges that all organisations struggle to resolve.” 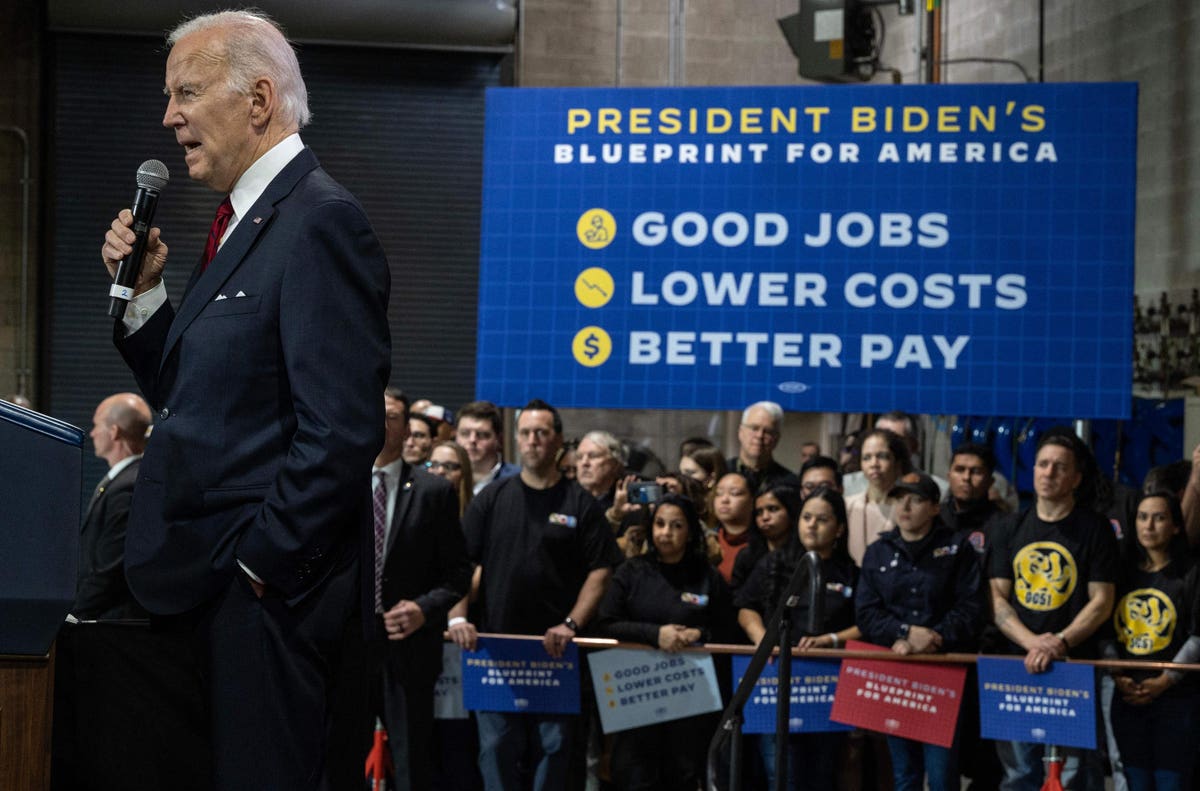 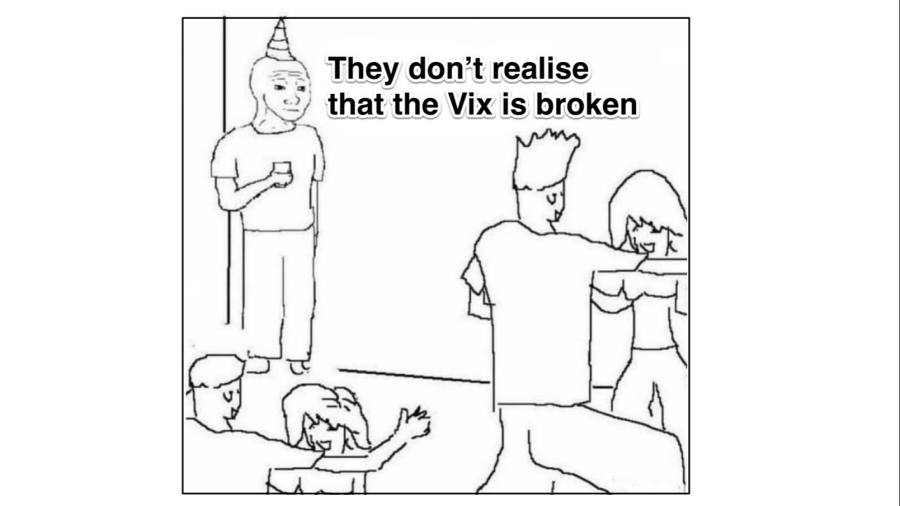