U.S. stock-market losses deepened Friday afternoon, with the S&P 500 index trading below its 2022 closing low reached in June, as major benchmarks head for weekly losses after bond yields and the dollar rose in the wake of the Federal Reserve’s interest rate hike on Wednesday.

U.S. stocks fell sharply as market volatility climbs in the wake of the Federal Reserve delivering a third straight, jumbo interest-rate hike of three quarters of a percentage point.

“Recession risks have increased and no one wants to be the last one out squeezing out through the door,” said Russell Evans, managing principal and chief investment officer at Avitas Wealth Management, in a phone interview Friday. “The market is rushing to get ahead of what the market sees as being inevitable.”

Investors are worried that a so-called soft landing for the U.S. economy is diminishing as the central bank keeps up its aggressive pace of tightening monetary policy in an effort to fight high inflation. After on Wednesday announcing its latest large rate hike, Fed Chair Jerome Powell warned again that its job is not done.

The S&P 500 is trading around its 2022 closing low of 3666.77 hit June 16, while the Dow is trading below its June closing low. That puts the Dow on track to potentially finish at a new trough this year.

See: Fed will tolerate a recession, and 5 other things we learned from Powell’s press conference

Treasury yields have surged since the Fed’s policy rate decision was announced Wednesday, putting pressure on the stock market.

The yield on the 10-year Treasury note
TMUBMUSD10Y,

was trading 1 basis point lower Friday afternoon at 4.68%, after surging Thursday to its highest rate since February 2011 based on 3 p.m. Eastern time levels, according to Dow Jones Market Data.

rose on Thursday to its highest level since October 2007 and was trading about 6 basis points higher Friday afternoon at around 4.19%, FactSet data, show, at last check.

“The price action has been really, really chaotic this entire week, and it’s mostly been driven, in my view, by the bond market,” said Mike Antonelli, a market strategist at Baird.

But it’s not just the Fed that’s spooking markets. A host of other global central banks have also hiked interest rates this week. U.S. equity traders are paying particularly close attention to the U.K., where markets have been roiled by the latest hike from the Bank of England.

“We’ve got new tax cuts in the U.K., which might prompt even more rate hikes from the Bank of England,” said Jeff Kleintop, chief global investment strategist at Charles Schwab, in a phone interview Friday.

“The U.K. tax cuts are likely to pump more money into the economy, which is likely to create more demand and further fuel inflation,” said Kleintop. That in turn, may prompt the Bank of England to hike rates even higher at a time when investors are worried that the tightening of monetary policy by central banks is increasing the risks of a global recession, he said.

One of the biggest challenges facing markets right now is the rise in real rates — that is, Treasury yields minus the breakeven inflation rate from inflation-protected bonds. Real rates have risen sharply over the past six weeks as investors reacted to factors including data showing surprisingly strong inflation in August.

“Because of the discount effect, higher real rates are lowering the equity risk premium, and that’s the big challenge for the market,” said Brad Conger, deputy chief investment officer at Hirtle, Callaghan & Co.

If there’s a silver lining for markets at this point, it’s that stocks and bonds are looking a little oversold here as a lot of bad news — including a terminal Fed funds rate north of 4.5% — has already been priced in, Conger said. “If there’s any marginal good news….it could rocket us higher,” he added.

On the economic data front, strong readings from the flash S&P Global U.S. purchasing managers indexes for both the manufacturing and services sectors helped push the composite PMI to 49.3 in September, outperforming FactSet’s consensus number.

It’s still a “soft reading,” said Charles Schwab’s Kleintop. “It would still suggest the risk of a mild contraction for third-quarter GDP,” he said.

Meanwhile, the market is “very likely to see downward guidance” in the upcoming earnings season for the third quarter after seeing resilience in company earnings growth this year, according to Kleintop. “That may be one last support for the market that might begin to deteriorate,” he cautioned.

—Steve Goldstein contributed to this report. 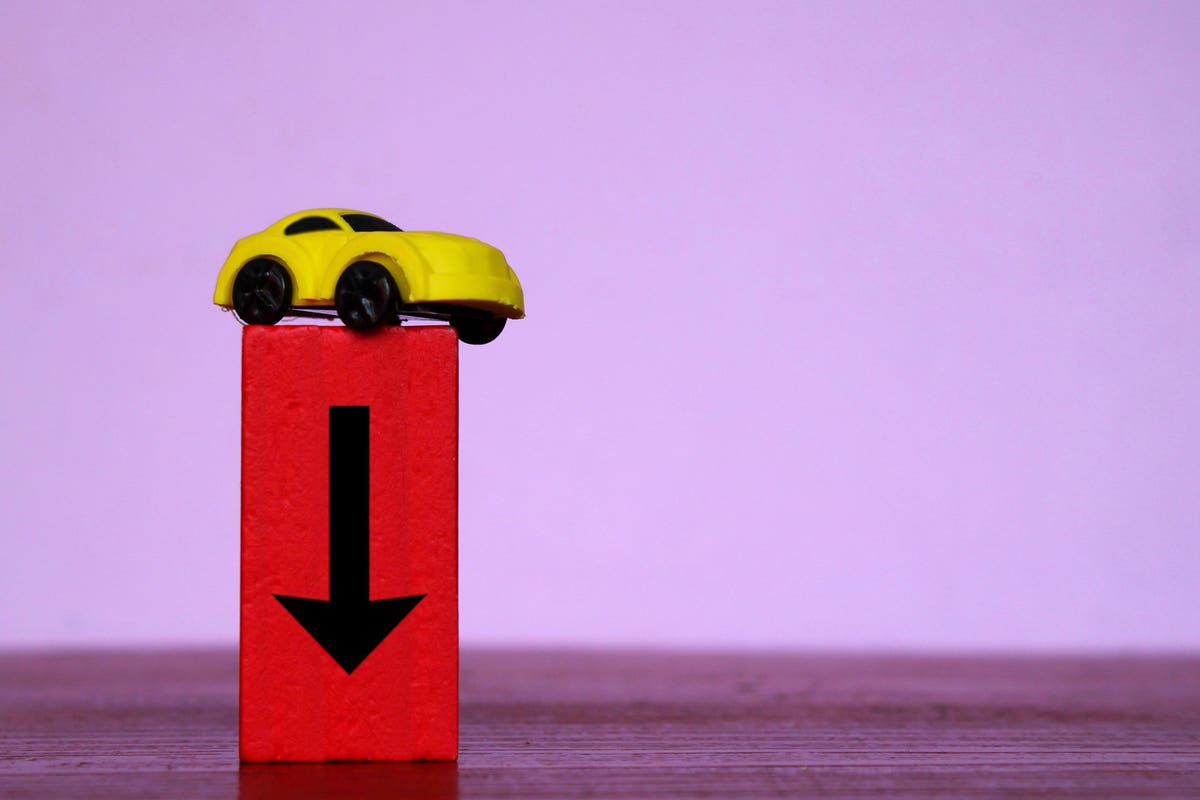 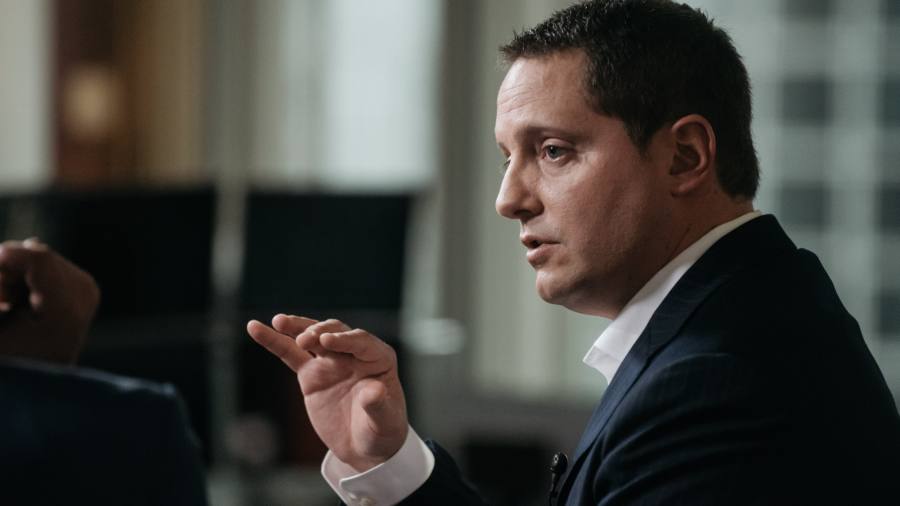