About seven years ago, serial social entrepreneur Vicki Saunders observed the economy around her and perceived it to be broken—a system that benefitted a small number of investors while endangering the climate—and our very lives—and engendering severe inequality. She would help build a better way, and not by tinkering around the edges. “If we don’t do things differently, there won’t be any markets left anywhere to invest in,” she says.

So Saunders launched a Toronto-based platform she at first called SheEO aimed at what she calls “an alternative economy” for women and non-binary individuals to make no-interest, five-year loans to women-run social ventures. Group members vote on which enterprises to fund. “We’re helping to finance women entrepreneurs with businesses affecting change and tackling major global challenges,” says Saunders. About 45% of the more than 120 ventures it’s funded so far are Black, Indigenous and women of color-run companies, with a total of about $7 million in loans made from more than 7,000 individuals. Expectations are to fund about 60 companies this year.

Recently, amidst a rebranding, Saunders changed the name to Coralus to emphasize the collective nature of the model. And she’s stepping up efforts to introduce it to other communities.

Saunders’ approach rests on the idea that there’s an urgent need for a fundamental overhaul of how we invest in and build companies. “From my experience, I don’t think you can incrementally change your way out of this,” she says. “You have to build new systems.”

But the revamped model needed not only to deploy capital, but also to support ideas that, says Saunders, “have solutions we need to survive, as opposed to more extractive businesses.” Marginalized groups receive a tiny portion of capital for a reason, she contends, because the system has been designed by a certain group of people with a certain set of values, thereby perpetuating and increasing global inequality, as well as the conditions creating climate change. That had to change. “The question was, how do we disrupt power,” says Saunders.

What she created was a system through which members, called activators, pay a $92 a month subscription fee. That capital is pooled together and members vote online once a year for which enterprises will receive funding. “The community decides where the capital goes,” she says. Once the zero-interest loans are paid back—according to Saunders, there’s a 95% payback rate—the money goes back into the pool, so it keeps rotating.

Entrepreneurs apply by completing a 10-question application online. Once members select the companies to invest in, a sub-section who have finance expertise work with the startups to understand how much capital they need and can take on. The average loan is $100,000. Funded ventures have an average “triple-digit” revenue growth, according to Saunders.

Saunders cites Better Packaging, which was funded in 2018, as a good example of the type of company they look for. The circular economy enterprise makes compostable courier packaging made out of plastic garbage collected from polluted rivers and waterways by women in impoverished communities. Thus as the company grows, so does its ability to clean up pollution.

While the money, of course, is important, so are the advice, networking and support entrepreneurs receive. Saunders points to Twenty One Toys. The Winnipeg company makes an “empathy toy”, which anyone from schoolchildren to business colleagues, working in teams of two, use to build connections and communication skills. Recently, through a Coralus member, the founder was introduced to a senior executive at a bank. That led to a six-figure contract to train employees in how to use the toy.

Saunders started with 500 women in Canada. Now Coralus is in four additional countries—the US, New Zealand, Australia and the UK—and a total of 7,000 women and non-binary have contributed money.

Sharing with Other Communities

About a year ago, Saunders was approached by Dark Matter, an alternative business consultancy, which suggested working together to introduce the model to other areas. At the same time, she started working with a New Zealand organization that specializes in designing decentralized decision-making systems inside communities. Now, she’s embarking on an effort to share her experience with other groups and investors.

Still Saunders isn’t suggesting that everyone adopt the Coralus approach. “We’re a small example of another way of doing things,” she says. “We’re going to share what we’ve developed to help people in the margins.”

Applications are open for the next Canada, US and UK cohort until October 16.

The Question of a Fed Pivot Isn’t If, It’s When, Here’s Why 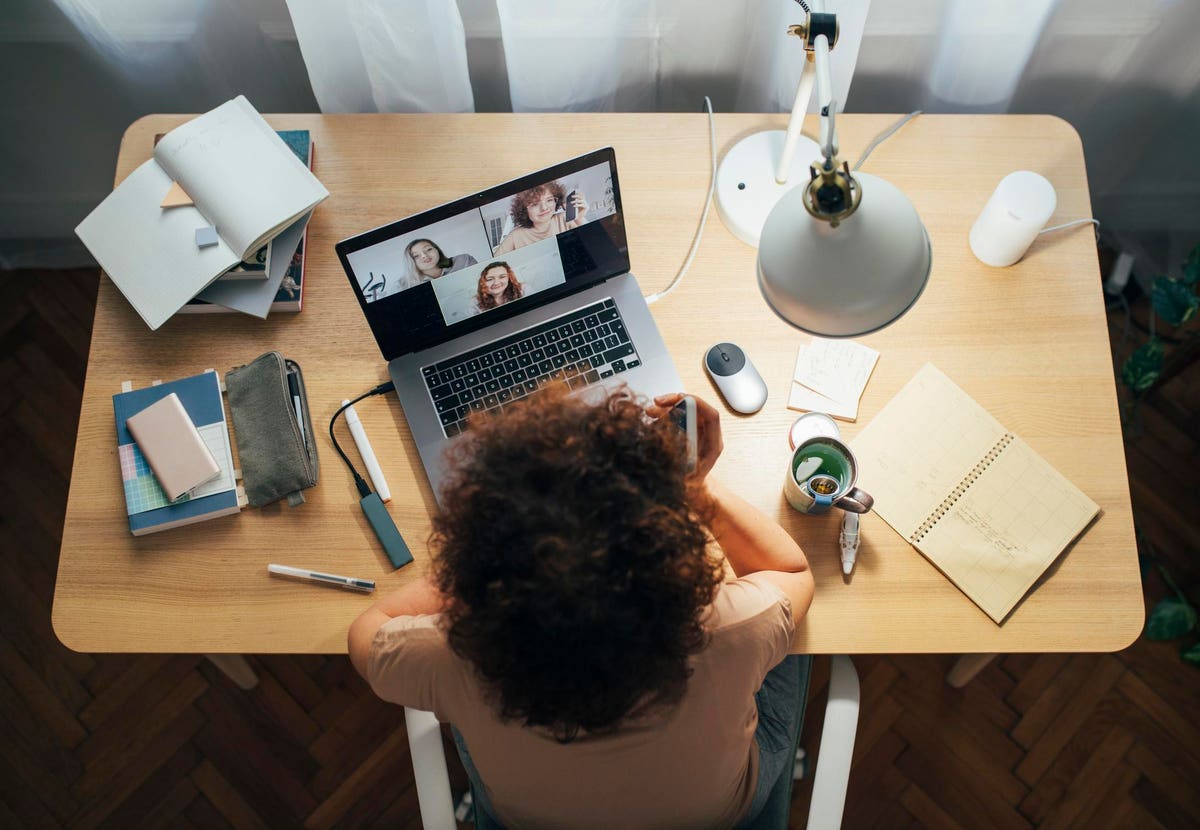 The 12 Commandments Of Remote Work: A Business Owner’s Operating Guide

How Pixyle AI Is Helping Shoppers Find Exactly What They Want