Gold prices headed lower in Monday trading as traders eyed burgeoning civil unrest in China and this week’s U.S. economic data for clues on the next moves on interest rates by the Federal Reserve.

Commodity prices and U.S. benchmark stock indexes were trading mostly lower as traders are anxious about the most severe wave of unrest to rock China since the Tiananmen Square protests in 1989, according to Jim Wyckoff, senior analyst at Kitco.com.

“The marketplace is uneasy to start the trading week, as there is civil unrest in China over its strict zero-Covid policies. Reports said there were demonstrations across China over the weekend. It’s the largest show of discontent since the Tiananmen Square protests in 1989,” Wyckoff said.

Prices for the precious metal are “sitting in the middle of a potential new range” between $1,780 resistance, which was a major level of support in the first half of the year, and $1,730 support, said Craig Erlam, senior market analyst at OANDA, in a market update.

With so much U.S. economic data on tap, “we could see one of these [resistance or support levels] give way in the coming days, setting us up nicely for the Fed meeting in two weeks,” he said.

“The latest inflation data will also be released a little over 24 hours before that interest rate decision [on Dec. 14), so it could be a volatile couple of weeks for the yellow metal,” said Erlam.

Inside the mind of an incel: Disturbed young men in women-hating cult driven by clinginess, paranoia 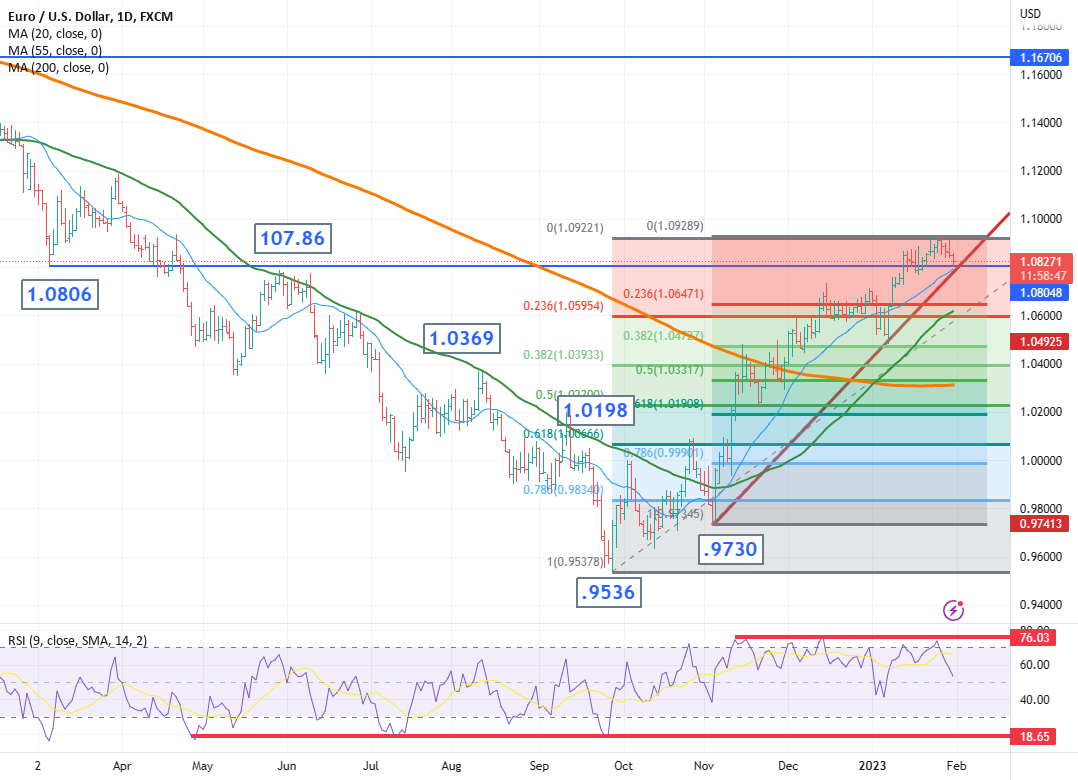 Back to Basics – How far a corrective move is likely to go for FX:EURUSD by The_STA 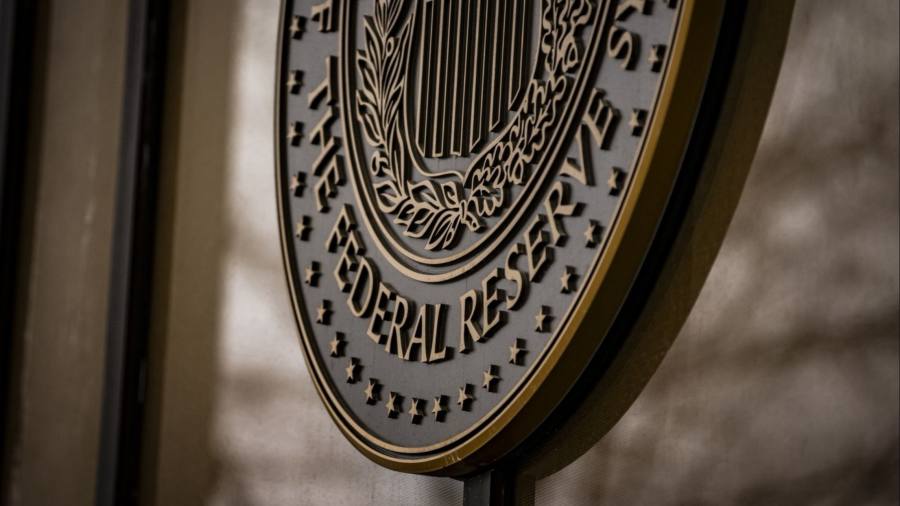 UniCredit to hand $5.70 billion to shareholders after record profit