Hong Kong-listed casino stocks are up in early Asia trade after the Macau government renewed the licenses of the six casino operators currently registered in the city for another 10 years.

Casino operator Genting Malaysia Bhd., which had emerged as a surprise seventh bidder, had its license application rejected. Genting’s Singapore-listed subsidiary is down 1.7% in early trade, while Malaysian markets are closed for a public holiday after the country elected its 10th prime minister.

The rejection of the Malaysian casino operator’s bid eased concerns that there could be a possible shake-up in the world’s largest gambling hub, analysts say.

The six successful bidders will negotiate with the government to finalize terms for their new agreements, which will likely be signed before end 2022 and become effective in January under a new gambling law, Macau authorities said over the weekend.

While the renewals were widely expected, JPMorgan’s head of Asia gaming, DS Kim, said in a note that the move still removes one of the biggest overhangs casino stocks have had to contend with in recent years.

“Both the timing and outcome of this news is bang in line with our expectation,” the analyst said. He thinks the renewals could be a strong catalyst for casino stocks, as many investors had been avoiding investing in the sector given the risk that one of the major operators could lose their license.

While Genting Malaysia lost its bid, JPMorgan said in the note that the company could still participate in equity or joint-venture investments in Macau if “prices are right and the government is okay.”

Citi analysts George Choi and Ryan Cheung expect “investors to regain their confidence in this neglected sector” following the confirmation that all six incumbents will have their licenses renewed.

Previous concerns on regulatory risks were largely overdone, they said in a note.

“Our view has always been that Genting does not possess any attributes that are outright superior vs. the incumbents that would justify a change,” they added. 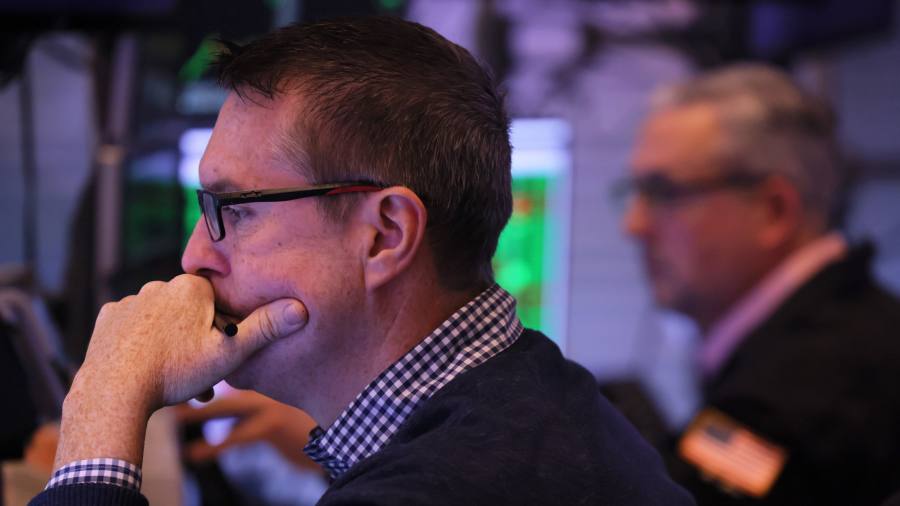 5 Ways the SECURE Act 2.0 Can Boost Your Retirement Savings