It’s advantage Canelo so far, with the Mexican winning the second contest between the pair by majority decision after their initial fight was scored a draw. That was particularly controversial though, with many believing ‘GGG’ had done enough, while the second clash was also tight.

Almost exactly four years later, they meet at the T-Mobile Arena in Las Vegas once again, with the undisputed super-middleweight crown on the line. Canelo has held all the belts in the division since taking the IBF title off Caleb Plant last year.

For just the second time in his professional career though, Canelo goes into a fight off the back of a defeat. He was beaten by Dmitry Bivol in May as he stepped up to light-heavyweight, losing on points.

Golovkin meanwhile has fought only four times since that second fight with the Mexican, all of which were largely low-key affairs. He beat Ryota Murata earlier this year in Japan to add the WBA middleweight belt to the IBF and IBO titles he already held.

Just before the main event, Jesse “Bam” Rodriguez defends his WBC super-flyweight title against Israel Gonzalez, while Austin ‘Ammo’ Williams is up against Britain’s Kieron Conway.

How to watch Canelo vs GGG 3

TV channel and live stream: In the UK, tonight’s event is being broadcast live on DAZN pay per view.

Current subscribers to DAZN will have to pay £9.99 to watch, while it’s £17.98 for new customers. A subscription to DAZN currently costs £7.99 per month in the UK. 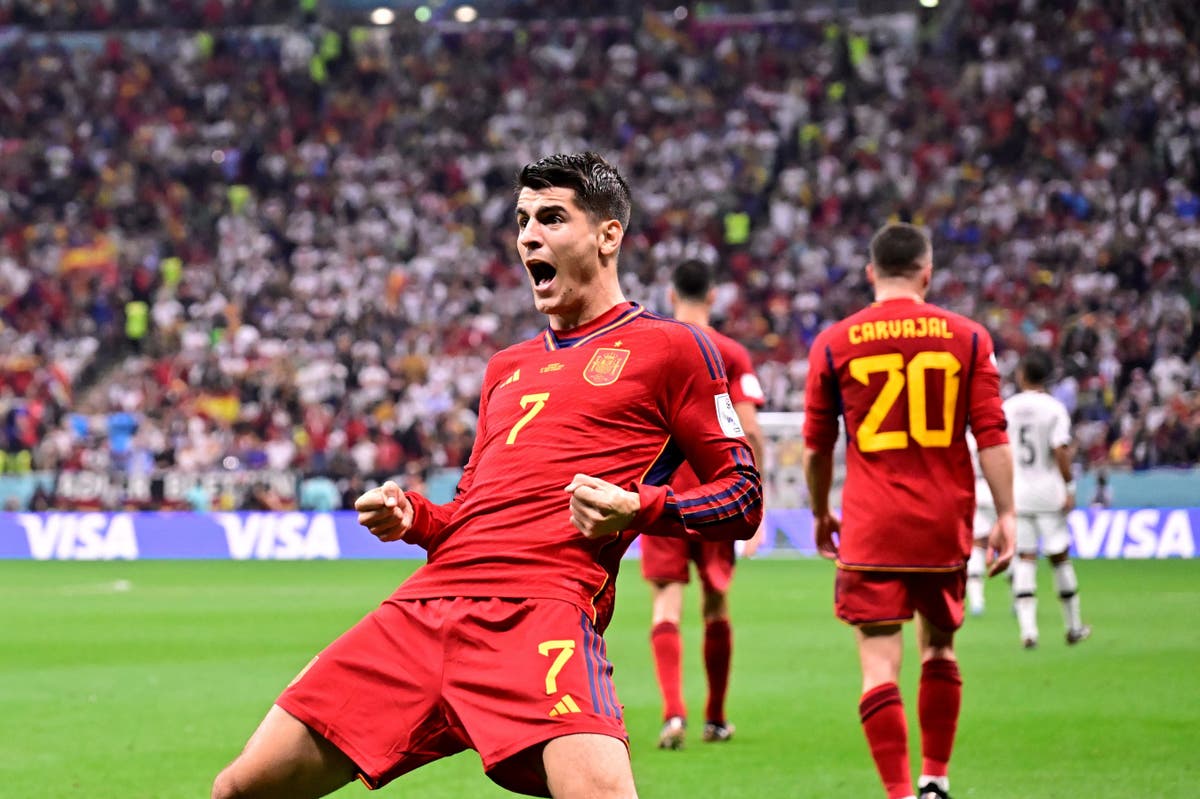 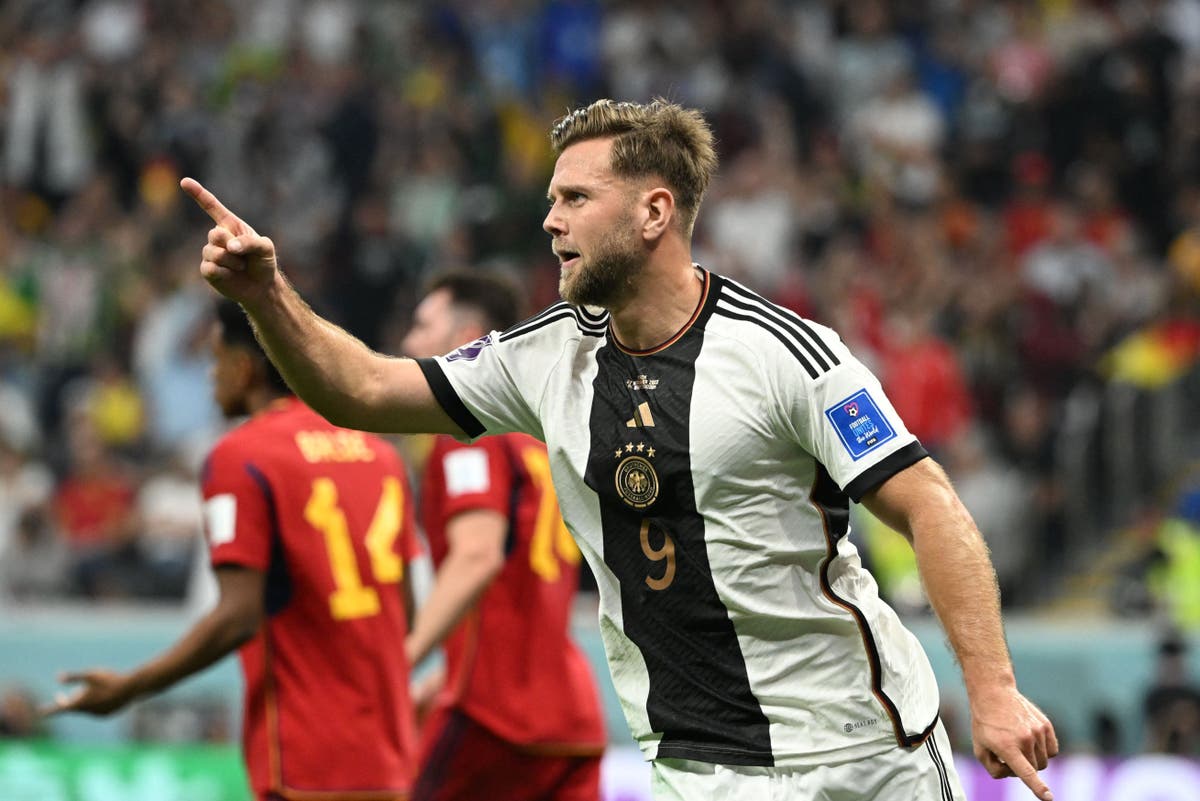 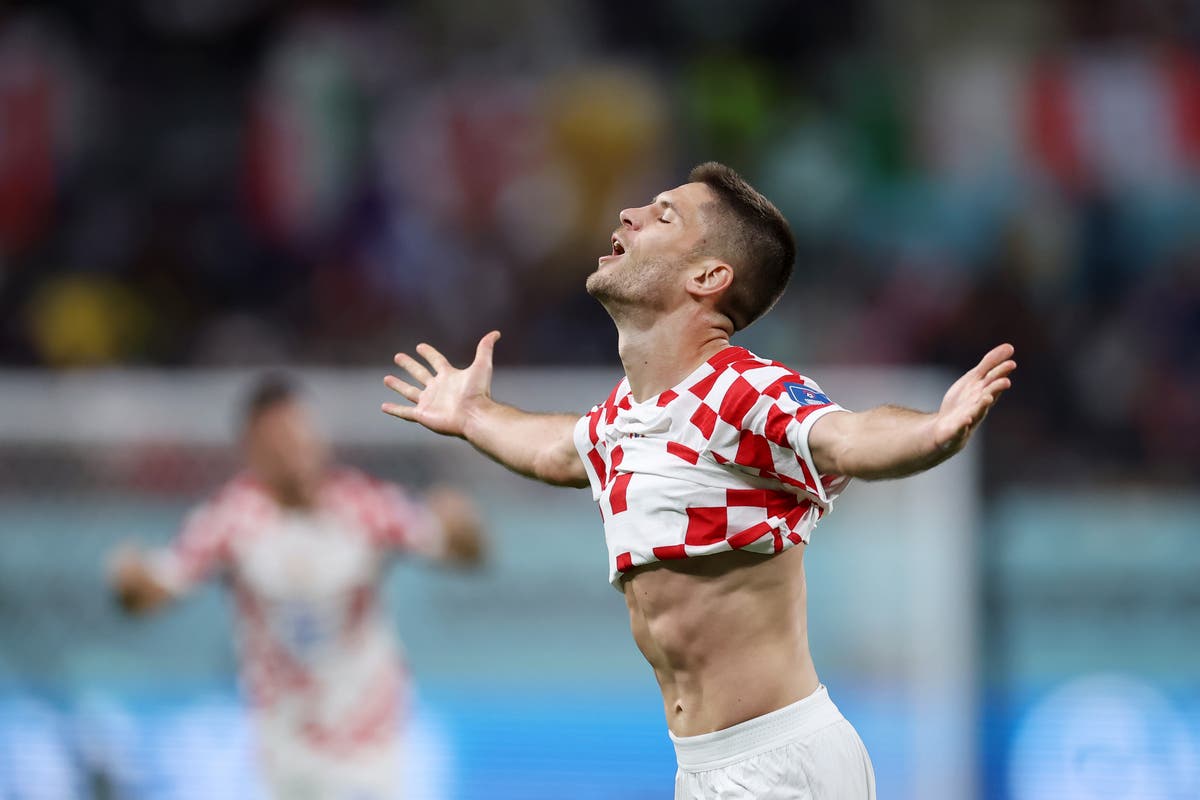 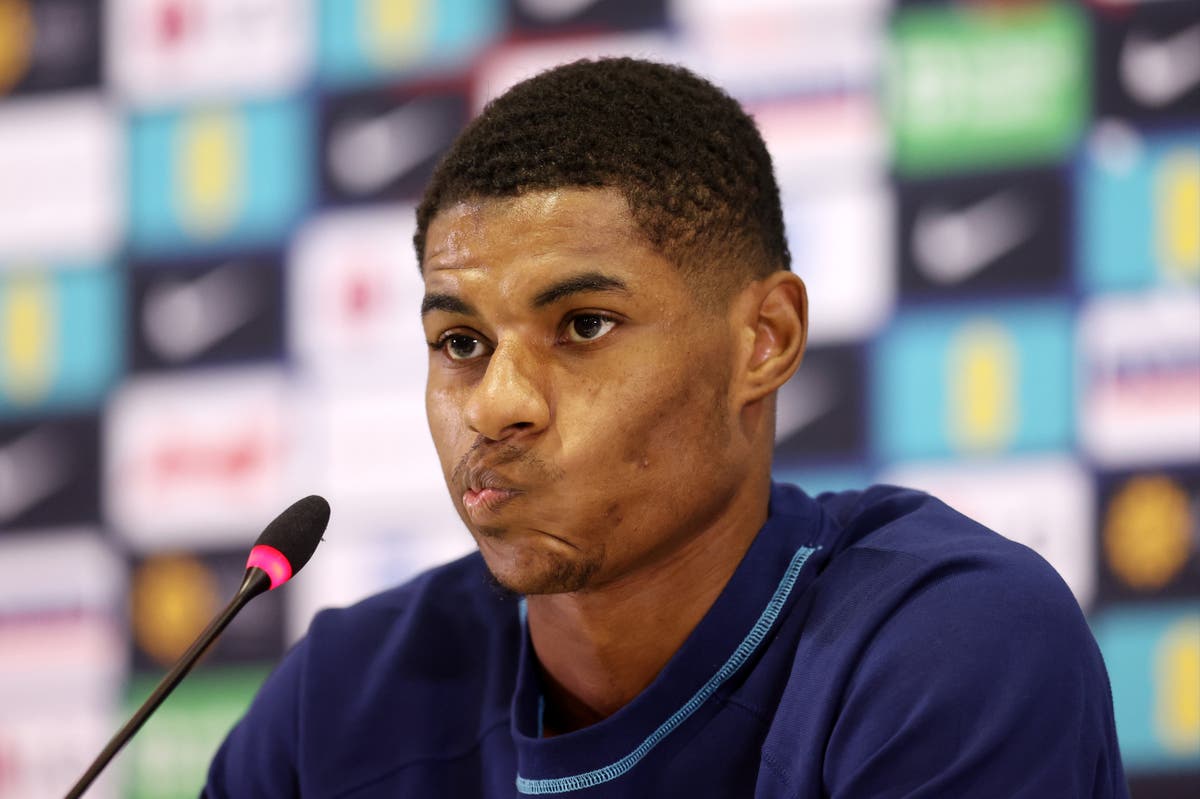