ran’s players this morning joined in the national anthem ahead of their crucial World Cup meeting with Wales, amid reports of anti-regime protestors being harassed by government supporters outside the ground.

Iran refused to sing the anthem ahead of Monday’s Group B opener against England in a show of support for human rights protesters, hundreds of whom have been killed in demonstrations in the country following the death of 22-year-old Mahsa Amini in police custody in September, with thousands more detained.

There have been suggestions that the players and their families could face reprisals at home over the stance, though forward Mahedi Taremi yesterday insisted his teammates were not concerned.

Iran’s players this time joined in a subdued rendition of the anthem, many of them stern-faced, while boos and whistles were heard around the Ahmad Bin Ali Stadium. Outside, reports claimed some Iran fans had confiscated Persian pre-revolutionary Iranian flags from fellow supporters and shouted insults at those wearing shirts with the slogan of the protest movement, “Woman, Life, Freedom.”

For what has been billed as a must-win for Wales, Rob Page made only one change to the side that started the 1-1 draw with the US, Kieffer Moore’s inclusion a no-brainer after his second-half cameo, but Dan James’ exclusion a surprise, the winger left out of a competitive international for the first time in four years. Gareth Bale, meanwhile, became Wales’ most capped men’s player of all-time on his 110th appearance.

Iran made five changes in search of a reaction to the 6-2 pasting by England, one of them necessitated by the absence of first-choice goalkeeper Alireza Beiranvand due to concussion protocol.

Moore was denied at close-quarters by deputy Hossein Hosseini in the early exchanges, before Connor Roberts was let off the hook, a would-be opener for Ali Gholizadeh ruled out for offside by VAR after the Welsh wing-back’s loose pass as the first-half ended goalless.

20 REASON FOR SELL GOLD for OANDA:XAUUSD by Optimum369 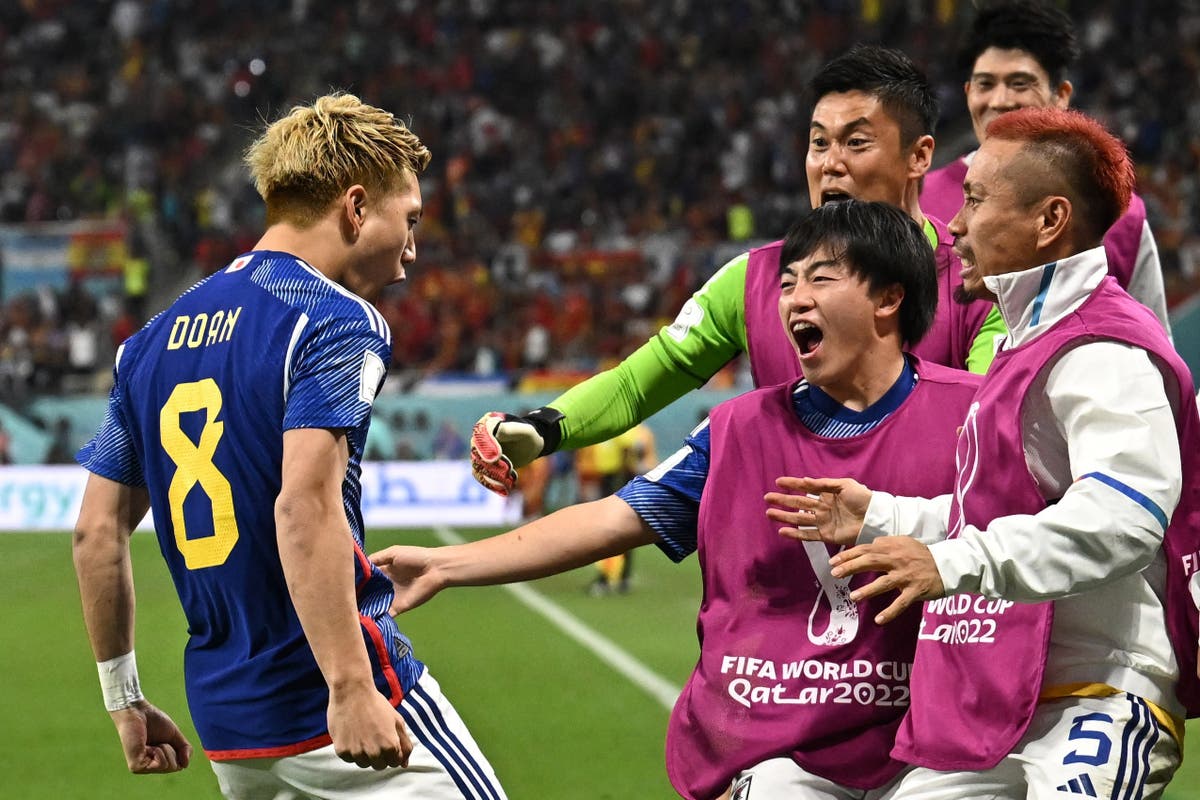 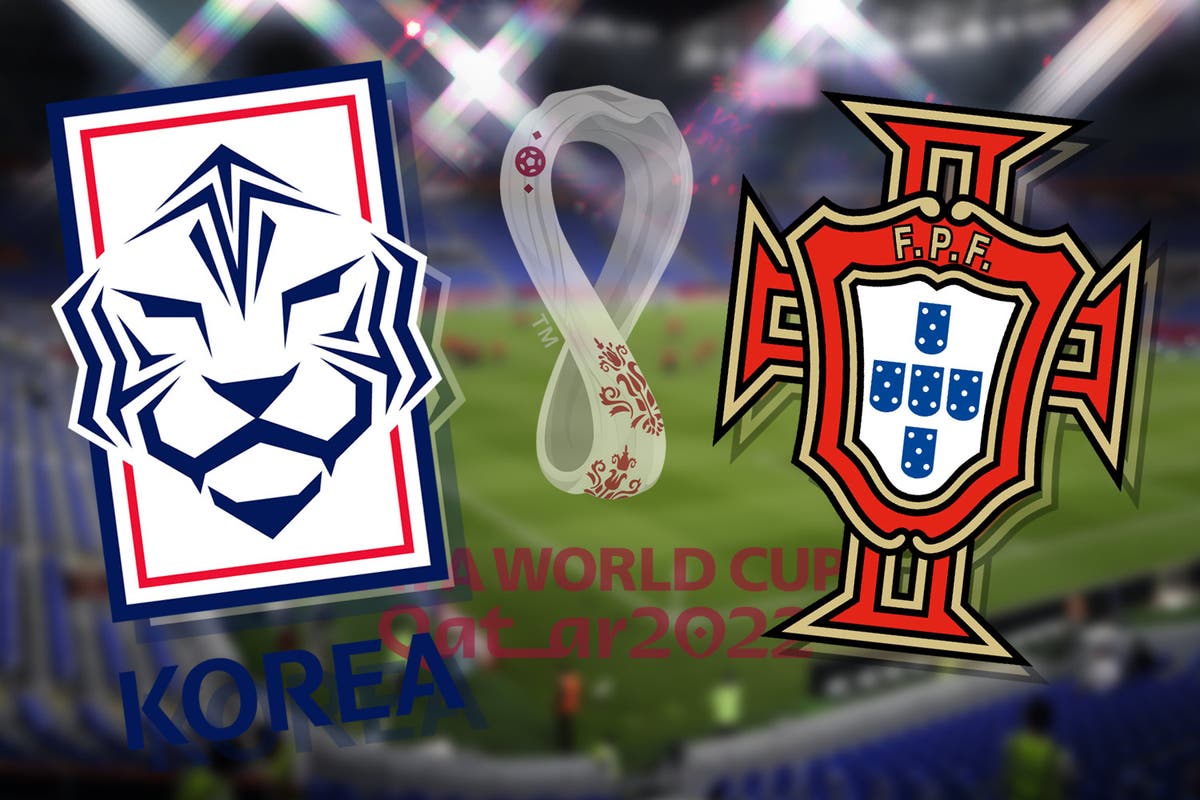 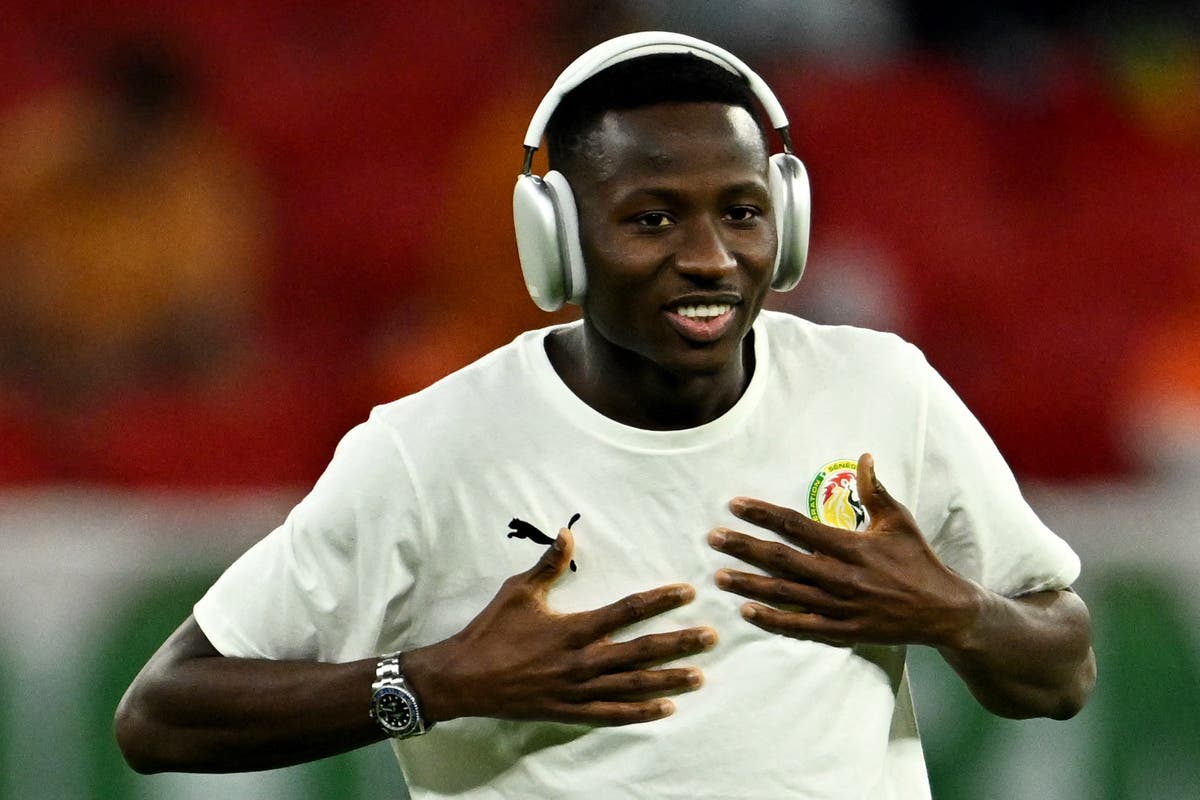