uben Neves has urged the Qatar authorities to look after the pitch invader who ran on with a rainbow flag during Portugal’s 2-0 win over Uruguay at the World Cup.

The unidentified man, who was holding a pride flag and wore a t-shirt which read ‘Save Ukraine’ on the front and ‘Respect Iranian Women’ on the back’, entered the field earlier in the second half.

He was quickly tackled to the ground by security and dragged off the pitch.

Neves was speaking to reporters immediately after the game used the chance to plea for gentle treatment.

“Of course, we are all with them and the message on his shirt as well,” Ruben Neves said at the Lusail Iconic Stadium. “We hope nothing happens to the boy because we understand his message and I think all the world understood it as well.

“We know what has happened around this World Cup. It is a normal thing that can happen.”

Portugal will be in the last 16 after two goals from Bruno Fernandes, but Cristiano Ronaldo initially claimed the first after straining to connect with the goal-bound cross.

Neves is not fussed over who the goal is credited to, rather underlining the need to remain focused with points still needed against South Korea to secure a first-place finish.

“I didn’t see the image yet,” he added about the contended Fernandes goal. “He said he didn’t know. The most important thing is not who scored for Portugal but how we won the game.

“It’s an amazing feeling [to qualify]. Our main goal was this. We did it but we still have one game to play and we want to go to finish first in our group.

“We don’t think about [who we play in the next round]. We see that game coming as important so we focus on the next game.”

Yes, Crypto Really Is Dangerous To Your Wealth, And Your Health 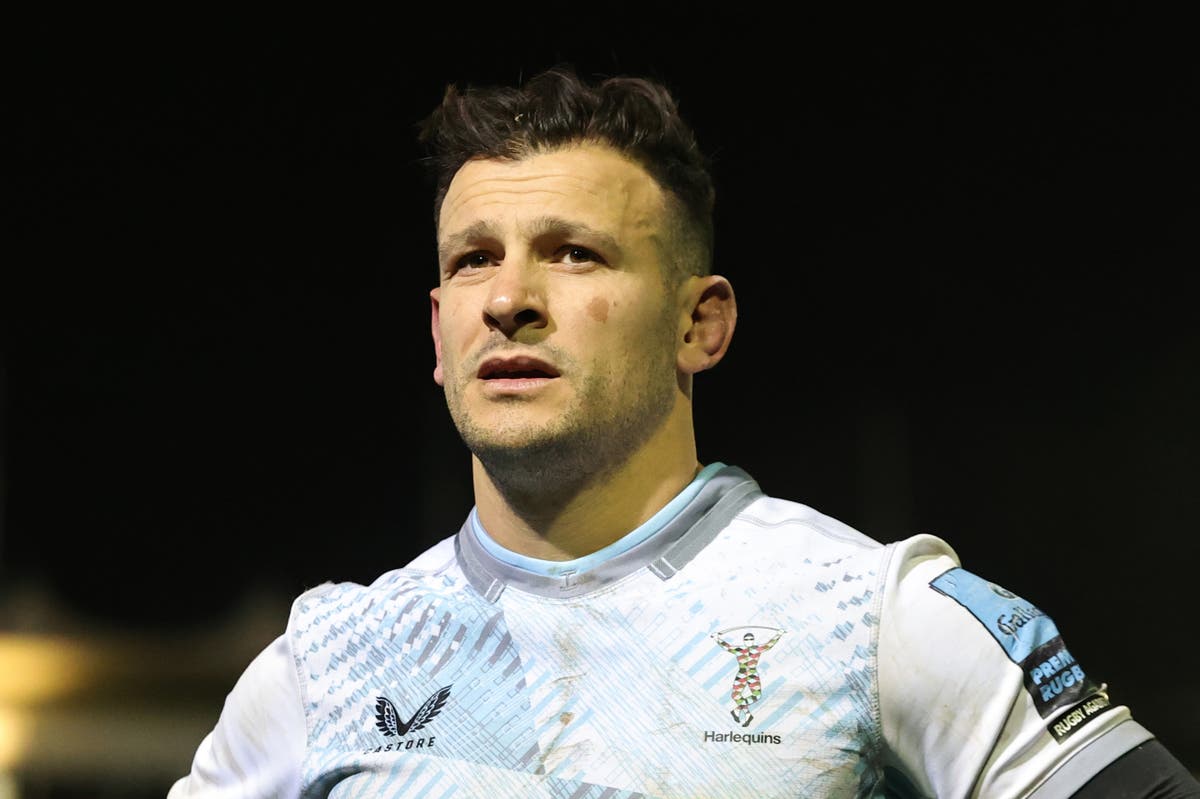 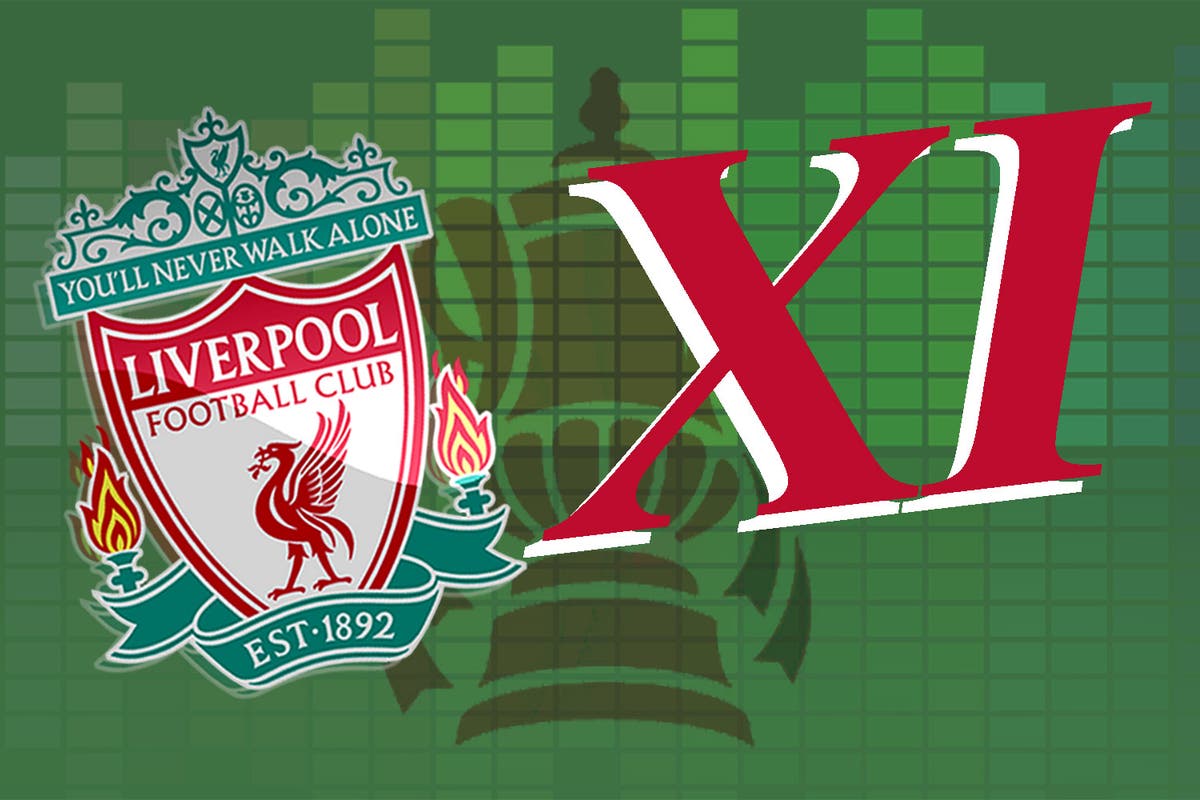 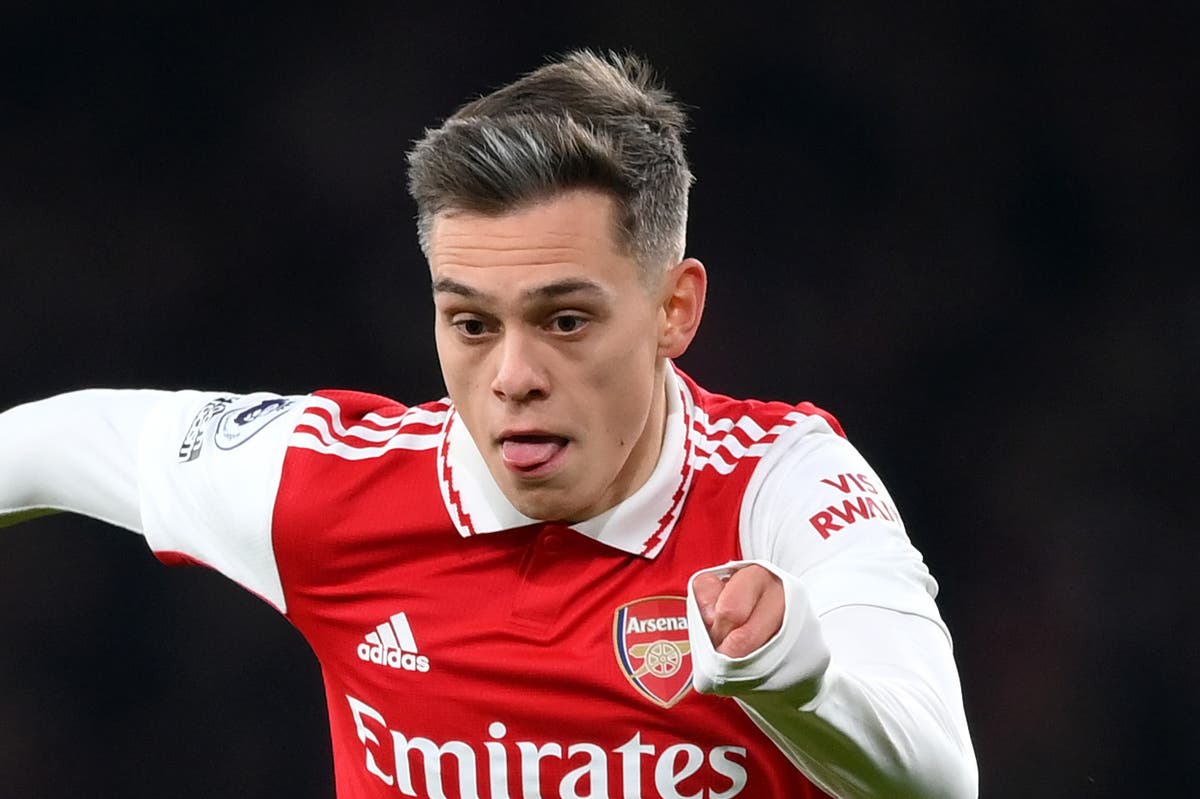 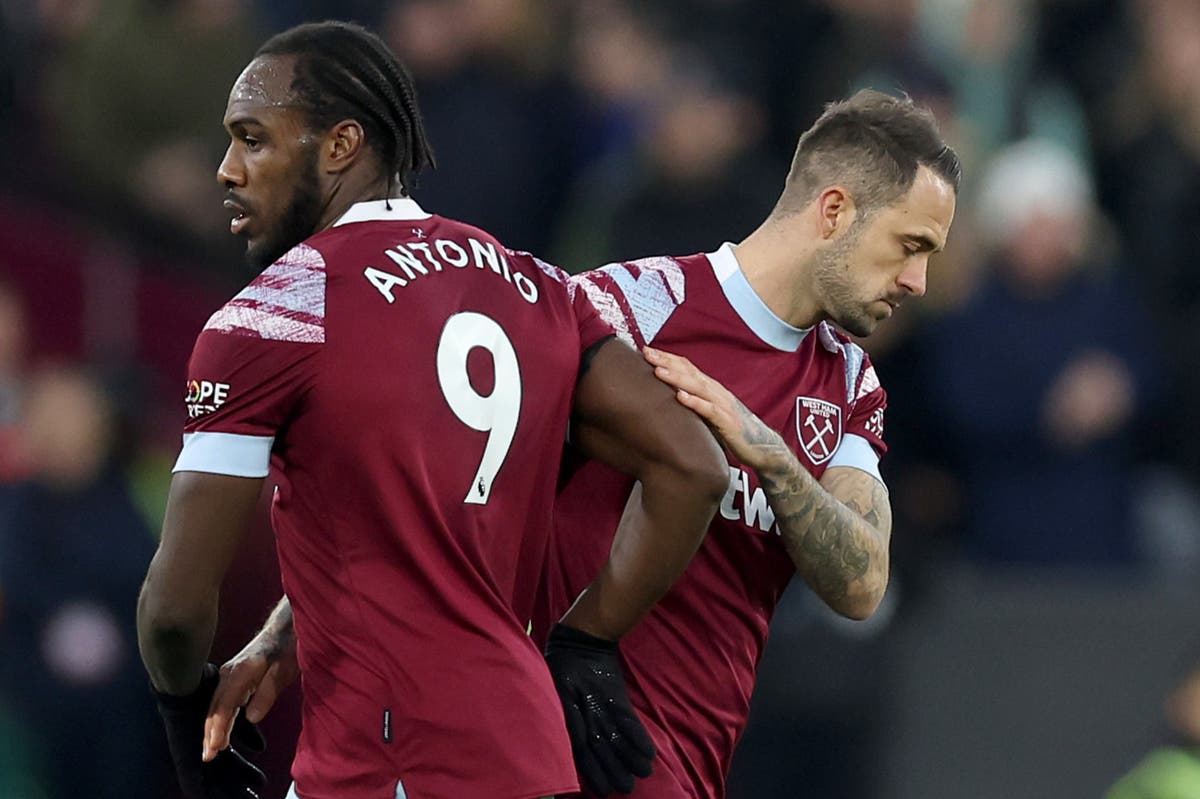