areth Southgate has urged ­England supporters to get behind his struggling team at Wembley tonight, saying: “We can’t succeed with the fans against us”.

England host Germany in a Nations League dead-rubber in their final game before the Qatar World Cup, aiming to avoid going a sixth competitive match without a win for the first time.

Southgate was booed by sections of the travelling support after Friday’s 1-0 defeat by Italy in Milan and was also targeted during England’s last home game, the 4-0 defeat by Hungary at Molineux in June.

The manager, who on Sunday admitted his contract to 2024 will not save him from the sack if England flop in Qatar, is concerned about the reaction of the crowd this evening but stressed that “togetherness” between supporters and the team has been a huge part of the Three Lions’ recent success.

“Part of the reason we’ve been successful in the tournaments has been the feeling of togetherness,” Southgate said. “We can’t succeed with fans against us, or you guys [the media] not feeling warm towards us.

“That’s been a huge strength of what’s happened over the last four or five years and it’s harder if we’re having to battle with the opposition, and then battle with things on our own island.

“Only we can rectify that by performances and results, but that’s the desire. That’s what I set out to do at the start — we wanted to bring people together, we recognised that [a lack of togetherness] was a failing and part of the reason we hadn’t succeeded for so long. We don’t want the team to be in that type of environment because it is much harder to succeed.”

Defeat at the San Siro condemned England to relegation in the Nations League and left them without a victory in five competitive matches for the first time since 1992, but one positive highlighted by Southgate is the chance to learn more about his squad.

He said: “When you get these moments you do learn a lot more. We’ve talked to them about the highs and lows and how the last couple of years have been incredible highs, everything on a roll and a lot of love and togetherness — and now a different sort of test.

Brentford striker Ivan Toney is in the 23-man squad for the game but Trent Alexander-Arnold was left out again, along with Fikayo Tomori, Jarrod Bowen and James Ward-Prowse, while Jack Grealish is suspended.

In England’s first home match since the death of Queen Elizabeth II, the side will wear their new red kit in an echo of the 1966 World Cup final against Germany and a wreath will be laid ahead of kick-off by Debbie Hewitt, the FA chairwoman, and her counterpart from the German FA. There will also be a period of silence before the game, and England will wear black armbands.

Council Post: How To Pick The Right Remittance API Provider For Your Business 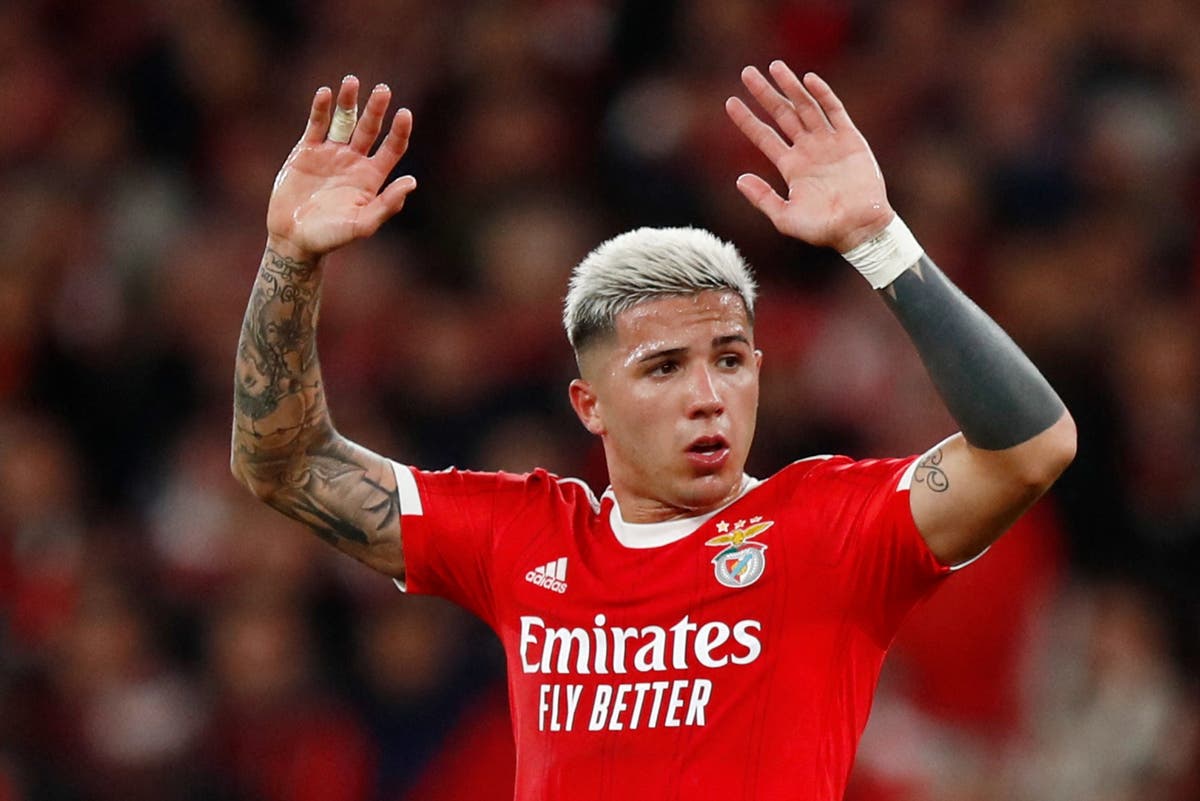 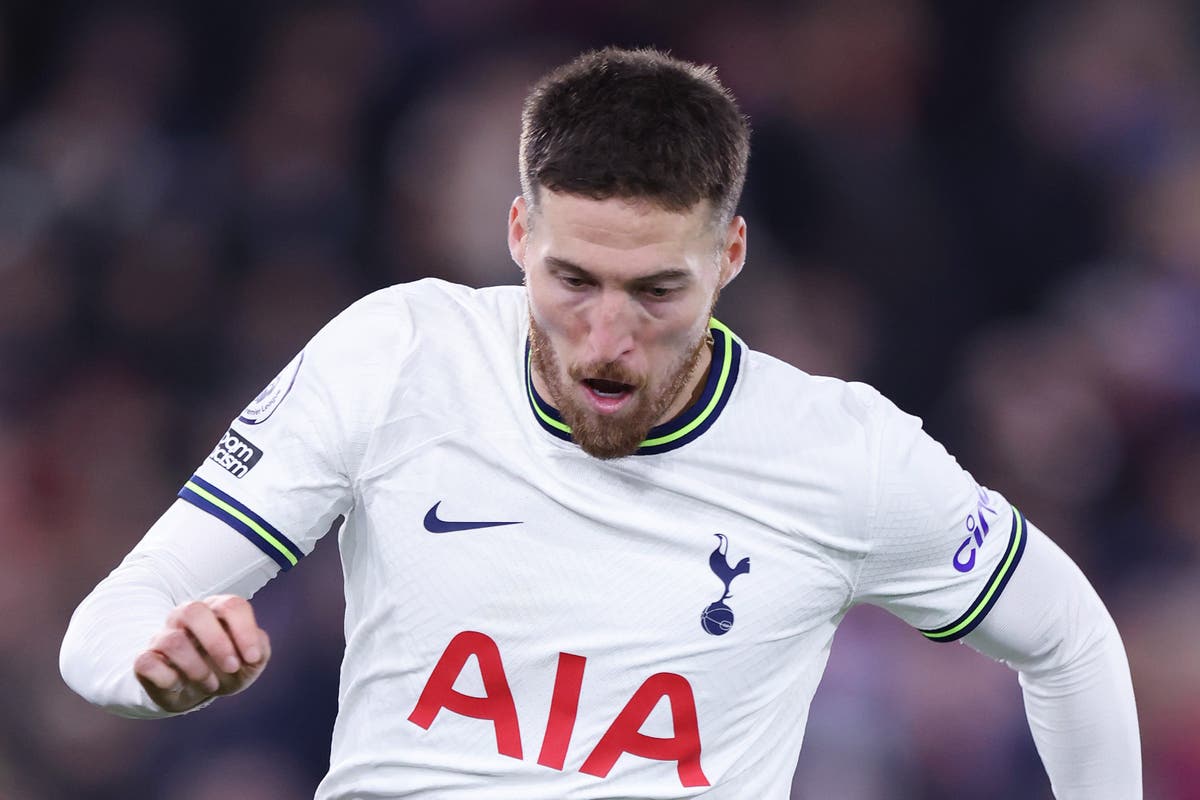 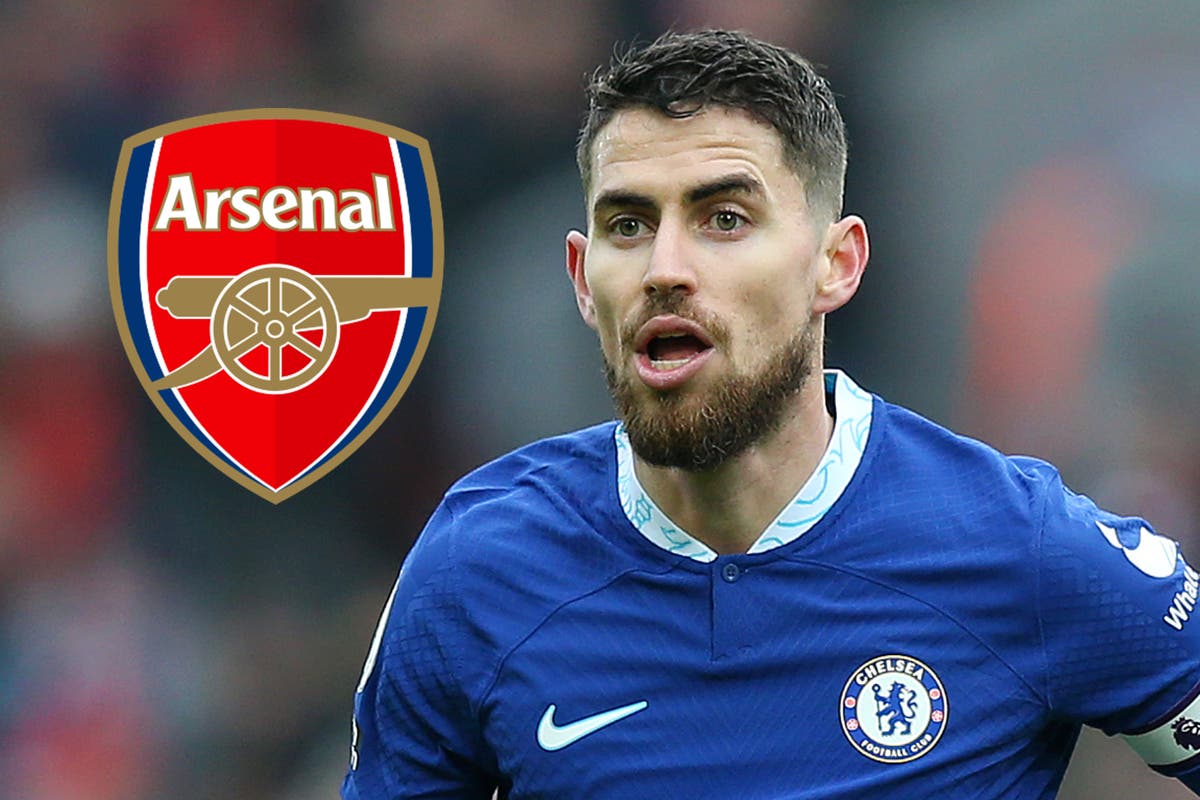 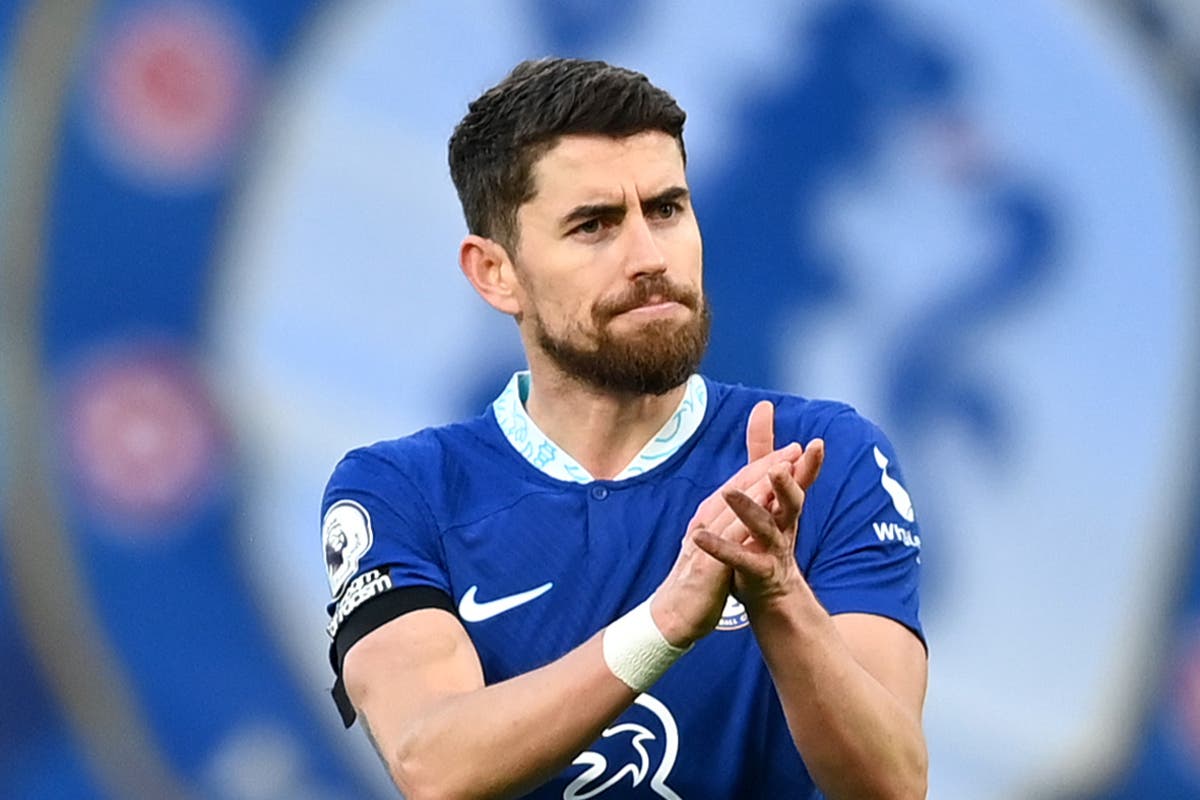