DriveWealth, the SoftBank-backed start-up that helps fintech firms including Revolut offer stocks, is getting into cryptocurrency trading, CNBC has learned.

The New Jersey based start-up, valued at $2.85 billion in a recent fundraising, is acquiring a crypto firm founded by Harvard-trained quants and launching two subsidiaries to handle and execute trades, according to DriveWealth CEO Bob Cortright.

Unlike consumer-facing firms Coinbase or Robinhood, DriveWealth is a behind-the-scenes player. It has helped to popularize fractional trading by allowing partners such as Revolut and Block‘s Cash App to offer their users slices of stock. DriveWealth says it has more than 100 partners around the world with a total of 15 million investors.

The start-up, founded in 2012 by Cortright, has been an under-the-radar beneficiary of the retail-trading boom. DriveWealth surged from a reported $200 million valuation in 2020 to $2.85 billion in August, backed by investors including SoftBank’s Vision Fund, Point72 Ventures and Insight Partners.

Its acquisition of Crypto-Systems will allow DriveWealth to begin offering bitcoin and ethereum trading to partners in April or May, said Cortright. By owning an end-to-end crypto-trading system, including an algorithmic-trading platform, the CEO said he hopes to bring greater transparency to digital-assets markets, which trade 24-7 across a fragmented global network of independent exchanges.

“In the crypto space right now, it’s still the Wild West, prices are all over the place,” Cortright said. “There’s very little price discovery and there’s little consistency with spreads. We want to change that.”

Cortright is a former currency trader who helped create several electronic-trading platforms, including one that was acquired by Bank of America in 2006. He believes that, just as with retail participation in foreign exchange markets two decades ago, trading costs for crypto will collapse as regulators get involved and competition increases.

“It’s unsustainable, I mean, customers trading on Coinbase, trading across this transaction spread, it’s too much,” he said. “As regulatory environments tighten around crypto and customers get more focused on spreads and efficiency, we can’t continue in a world where you can charge 200 basis points on a transaction.” A basis point is equal to 0.01%

Coinbase, the biggest U.S. crypto exchange, charges retail customers via a complicated system based on trade size and payment method. Fees are as high as 4.5% or more, and Coinbase also collects a spread on top of transaction fees.

In its most recent earnings call, Coinbase said it was testing a subscription model as it expected pressure on fees over the longer term.

“To become a commercially viable product, you can’t have those types of transaction costs. It’s coming out of the wallets of the customers,” Cortright said. “We’ve done this before, we understand it.”

It’s not just trading, payments and personal finance apps that want crypto, which is the most requested product among partners, despite the recent plunge in digital assets. Now, e-commerce companies are lining up to allow customers to earn rewards in cryptocurrency, Cortright said. He declined to name the firms.

“A lot of the up-and-coming fintech guys or the trading guys, they want to offer it because people want to trade it,” Cortright said. “The digital wallet guys want it because it’s part of building an investment portfolio. But even the established, large e-commerce players are finding that, when surveying their clients, a huge percentage want to own some crypto.”

USOIL: Was This The Top Of The Movement For USOIL? for TVC:USOIL by KlejdiCuni 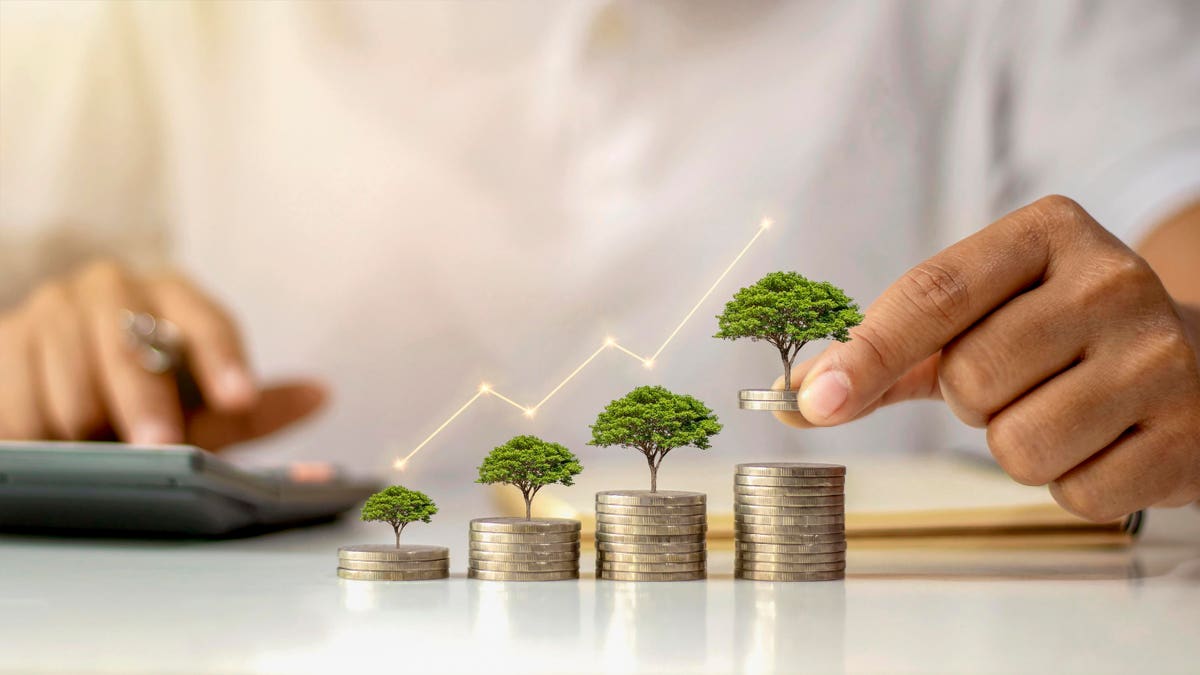 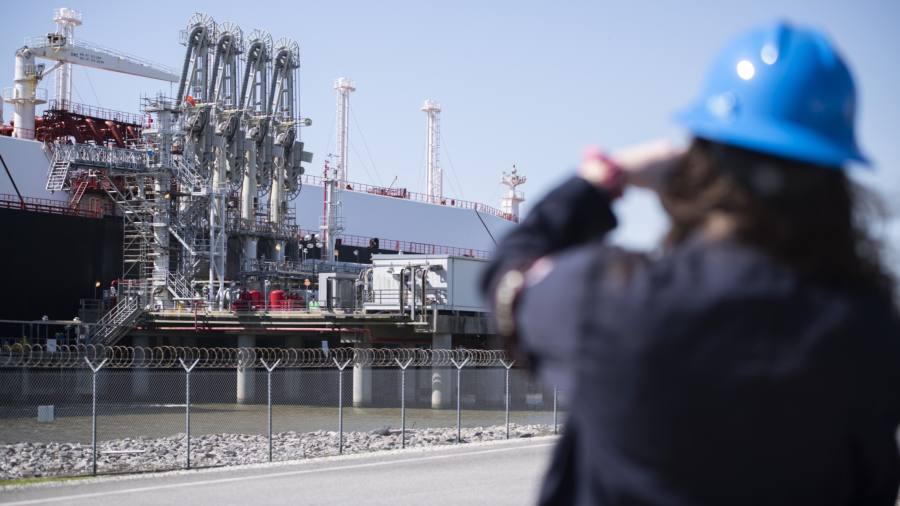