Student loan forgiveness through income-driven repayment sounds like the best of all worlds: a monthly payment sized to match your paycheck that disappears — along with any remaining balance — after a set number of years.

But a new NerdWallet analysis finds most borrowers are unlikely to ever see that debt forgiven, despite the baked-in promise to do just that.

The projections show that even when federal loan borrowers make these income-driven payments each month, most will pay off their loans before they hit their forgiveness date, and those who do get their debt discharged will still accrue thousands in interest and face a high tax burden.

Federal student loan payments are set to restart May 2 after more than two years of pandemic forbearance. As millions of borrowers consider their best options to tackle their debt, here’s how income-driven repayment (IDR) might fit into their plans.

How is income-driven repayment forgiveness supposed to work?

As of the end of 2021, 33% of all federal student loan borrowers are enrolled in one of the four income-driven repayment plans, according to federal data.

The IDR plan you’re most likely to access is called Revised Pay As You Earn, or REPAYE. It caps payments at 10% of your discretionary income and sets your new repayment term at 20 years for undergraduate debt or 25 years for those with any graduate debt. If you haven’t paid off your debt by the end of your term, the remainder is forgiven.

IDR often lowers your monthly payment, but whether you’ll ever see forgiveness depends on your loan principal, interest rate and income over time.

“We’ve heard about the unaffordability of [IDR payments], but that’s not the crux; it’s this promise that you won’t be stuck in a lifetime of debt — that’s the piece that hasn’t quite hit,” says Persis Yu, policy director and managing counsel for the Student Borrower Protection Center.

The National Consumer Law Center and the Student Borrower Protection Center reported in September 2021 that only 32 borrowers had ever attained discharge through IDR since the program’s inception in 1995. The majority of borrowers currently enrolled in IDR are in the REPAYE plan, which launched in December 2015, and aren’t scheduled for discharge until 2035, at the earliest.

Related: $50 billion of student debt could be wiped away in bankruptcy, report says

Forgiveness isn’t achievable for most borrowers

NerdWallet’s projections, for consistency, do not factor in several circumstances that could derail or delay repayment such as payment pauses, loss of income, wage stagnation or the addition of a spouse’s income to a borrower’s monthly payment calculation.

Borrowers with lower incomes are the most likely to benefit from IDR forgiveness. However, there’s strong evidence that this group of borrowers are not the ones enrolling. A July 2020 study from Third Way, a nonpartisan think tank, found that those with very low earnings ($12,500 or less) are less likely to enroll even though they stand to benefit the most. The research also found borrowers with more than $50,000 in student debt are the most likely to enroll in IDR.

Daniel Collier, one of the authors of the study and assistant professor of higher and adult education at the University of Memphis, says most people who can afford their payments on a traditional timeline may use income-driven repayment for financial safety.

“Forgiveness isn’t quite as generous as people like to think it is,” Collier says. “Most people who could pay off the debts on a traditional time and in a traditional way are just buying insurance, really.”

Even if you do see your loans forgiven, you’ll accrue a ton of interest on the way.

For a borrower with a $50,000 starting salary and the same amount of debt, the amount of principal and interest forgiven would be $162,708, but the borrower would have accrued $167,205 in interest alone over time.

For those with starting salaries of $80,000, the borrower would only see $26,727 of their principal and interest forgiven, but will have accrued $140,601 in interest over time.

For now, any amount forgiven through income-driven repayment is not considered taxable income by the federal government through the end of 2025. But if you do reach forgiveness after that point, you may face an expensive downside: a high tax bill.

The amount forgiven is added to your total taxable income, which would increase the amount you owe the government. And it might push you into a higher tax bracket.

“Once you’re down the IDR rabbit hole, there’s no incentive to jump out, but borrowers know there’s this huge tax bomb coming down in a few years and they’re going to have to pay that bill, too,” says Collier.

A borrower with a starting salary of $40,000 and high debt, for example, would be pushed from the 22% tax bracket to the 32% tax bracket at the time of forgiveness, assuming today’s tax bracket distributions. Without the forgiven amount, this borrower would pay $13,637 (in current dollars) on their income; with forgiveness, they’d pay an additional $21,237 in income tax.

Also see: Is an MBA worth it? Here’s how long it could take to pay off the debt.

You should still use income-driven repayment if you need it

Plug your loan information into Federal Student Aid’s Loan Simulator to get an idea of what your monthly bills and costs could look like under an IDR plan. You can enroll in an IDR plan at any time. You must recertify your income each year.

IDR may not provide forgiveness effectively, but it is a safety net you should use when you:

You shouldn’t use income-driven repayment when you:

You should recertify if you:

You’ll have to submit an application on studentaid.gov or use a paper form. The application as well as a demo of the process are available on the Federal Student Aid website. Through July 31, 2022, borrowers can self-report their income without submitting tax documentation when applying for income-driven repayment. Your servicer will notify you when your application is complete and inform you of your new monthly amount. 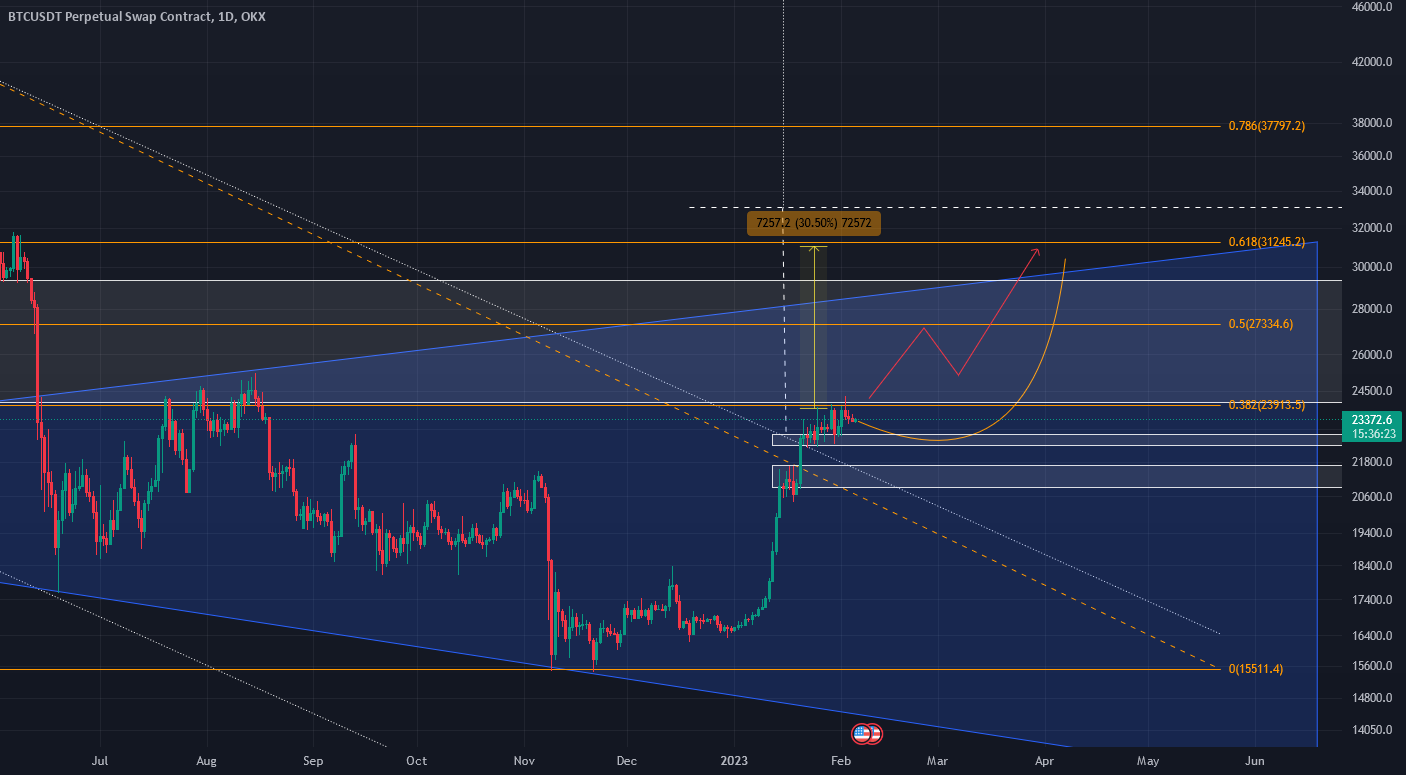 Olive oil: crushed supply may be here to stay