The U.S. dollar pushed higher on Friday after two consecutive days of losses following the release of hotter-than-expected August PCE inflation figures, which back further hawkishness from the Federal Reserve .

At the time of writing, the DXY index trades at de 112.15 area, 0.38% above its opening price but is on track to post the first weekly decline in three.

On the data front, the U.S. Personal Consumption Expenditures Price inflation rate eased to 6.2% on a yearly basis in August from 6.4% in July. The core PCE inflation , however, rose to 4.9% in the same period, above the 4.7% rate expected.

With inflation persistently elevated, markets continue to anticipate aggressive moves from the Federal Reserve as Powell and Co. have expressed their commitment to cool prices down. The WIRP tool suggests that markets lean towards another 75 bps for the next FOMC meeting in November.

In the Old Continent, the inflation rate reached its highest level in the euro’s 23-year history, according to the preliminary harmonized CPI , at 10% vs 9.7% expected. The core inflation rate came in at 4.8% YoY vs 4.7% expected, also setting a record high.

In that sense, ECB tightening expectations remain elevated as the WIRP tool suggests a 75 bps hike is almost entirely priced in for the next meeting on October 27. The swaps markets are pricing 225 bps of tightening in the next 12 months that would see the deposit rate peak near 3.0%, up from 2.75% anticipated at the beginning of last week.

From a technical view, the DXY maintains a bullish outlook on the weekly chart, even though it will be closing this week with modest losses after pulling back from fresh cycle highs.

On the daily chart , the DXY also holds a bullish perspective, although indicators suggest a deceleration of the short-term upward momentum.

CDK to give dealers ability to share data with software vendors 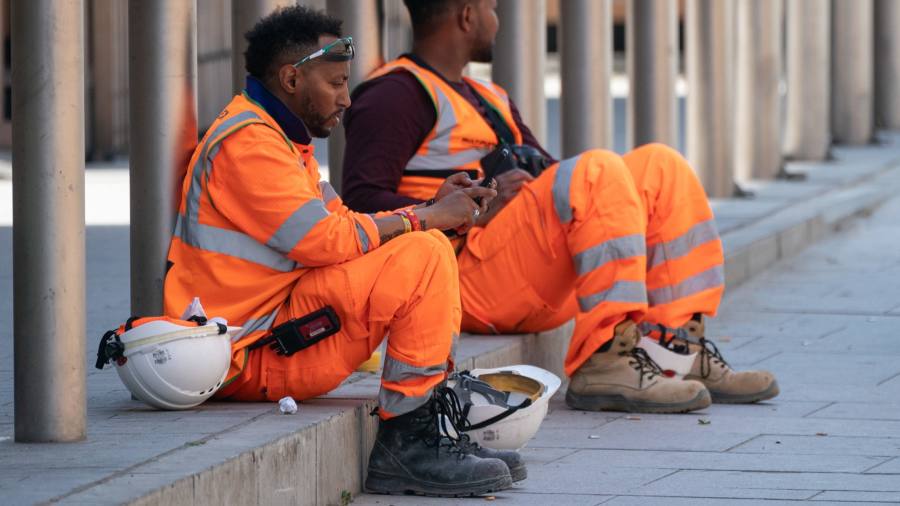 Called the ETH Short! What’s the Next Target? for BYBIT:ETHUSDT.P by CryptoScripts