lotation activity on the London Stock Exchange plunged in the last few months as the number of companies going public dropped by more than three-quarters, analysis has found.

Turmoil in the markets and inflation pressures have prompted businesses to delay plans to go public in the UK during the latest quarter, professional services firm Ernst & Young (EY) said in its study.

There was a significant drop in initial public offerings (IPOs), meaning fewer companies decided to list their shares on the main stock exchange and raise capital for the business.

Just eight companies launched IPOs in July to September, raising a total of £565.5 million, according to EY.

They included six firms listing shares on the main market and two on the Alternative Investment Market (AIM).

The figures mark a massive fall in total proceeds compared with the record £4 billion raised in the same period last year, when 33 companies went public.

EY said many companies may have put IPO plans on ice until they are on stronger financial footing and there are signs of greater economic stability.

Recent volatility in the financial markets has seen London’s top index, the FTSE 100, take a hammering in the latter half of September.

It dropped below the 7,000 mark after the Government unveiled its mini-budget including sweeping tax cuts in efforts to stimulate growth in the economy.

But with a “healthy pipeline” of IPOs, there could be a rebound in listings in 2023, EY predicted.

“Ongoing geopolitical tensions and economic instability, compounded by inflationary pressures, have meant many businesses have delayed their IPO plans until they believe inflation has peaked and stability returns to the market.

“While the overall IPO outlook for the remainder of 2022 remains subdued, companies who may have paused their IPO are now re-evaluating those plans to ensure they can adapt to the new macroeconomic landscape and are ready for the recovery in 2023.

“We expect listing activity to rebound in 2023 once inflationary headwinds ease, and companies have the stability and predictability required to realise their long-term growth plans.”

But it is not just the UK that has seen a drop-off of public offerings, with the analysis showing a global decline.

There was a 44% fall in the number of IPOs in the year to-date, and a 57% drop in total proceeds raised.

This is a milder decline than in the UK, but it reflects uncertainty in the macroeconomy that has led investors to focus more on stable and low-risk companies, EY said.

The energy sector bucked the trend and its proceeds went up by 176%, driven by three big deals in the year so far.

Meanwhile, carmaker Porsche launched an IPO in Germany this week, in the biggest listing for the country in more than 25 years.

Russia says it should be part of Nord Stream leaks probe 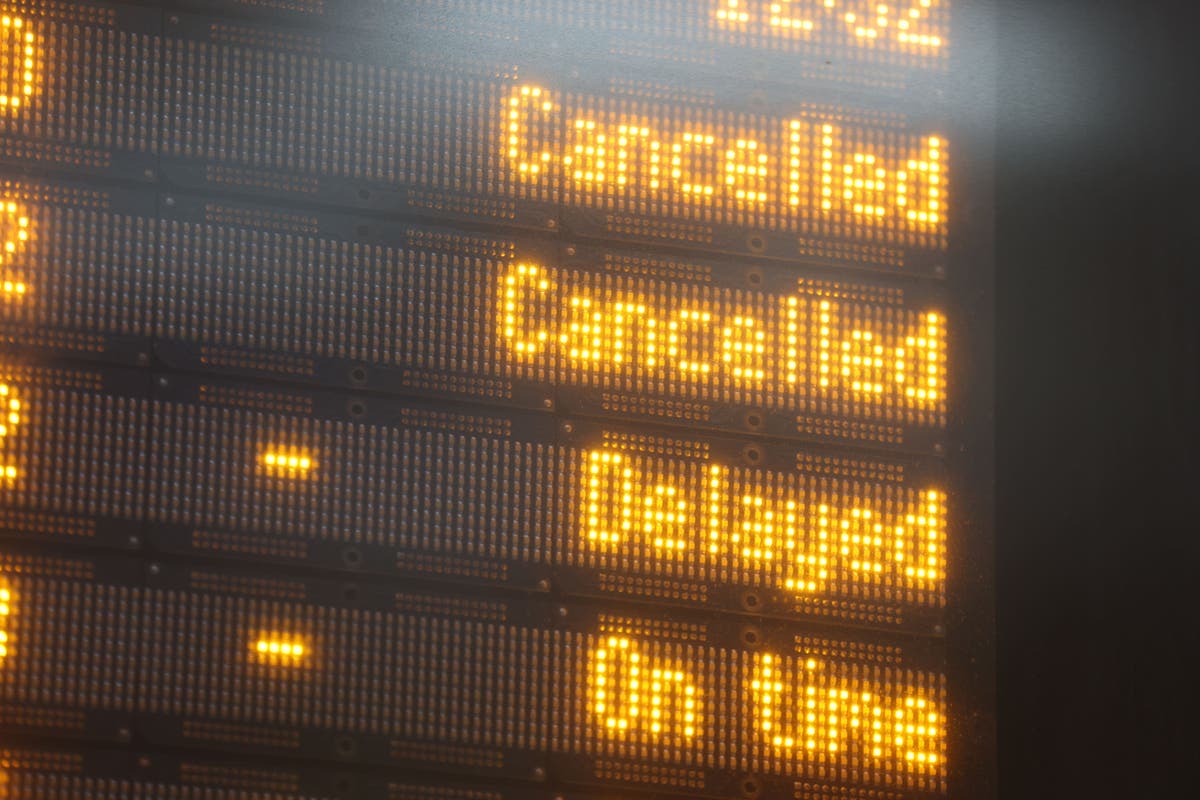 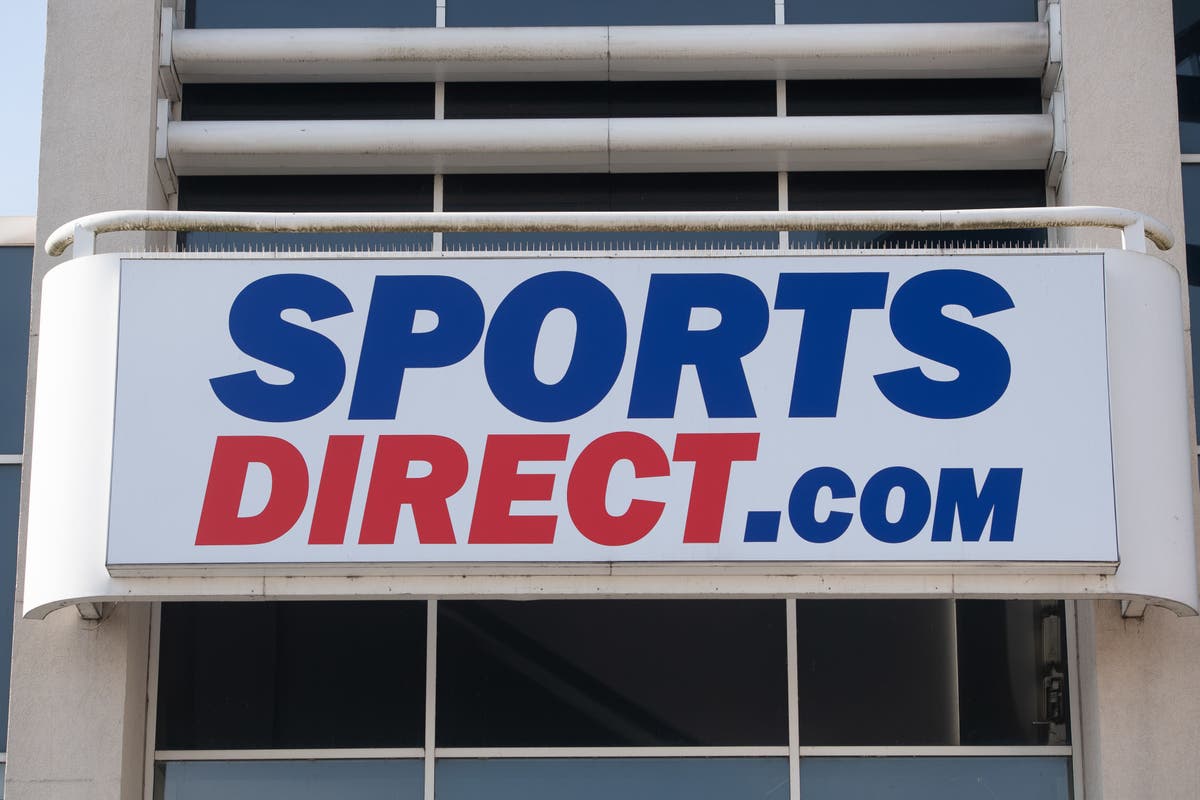 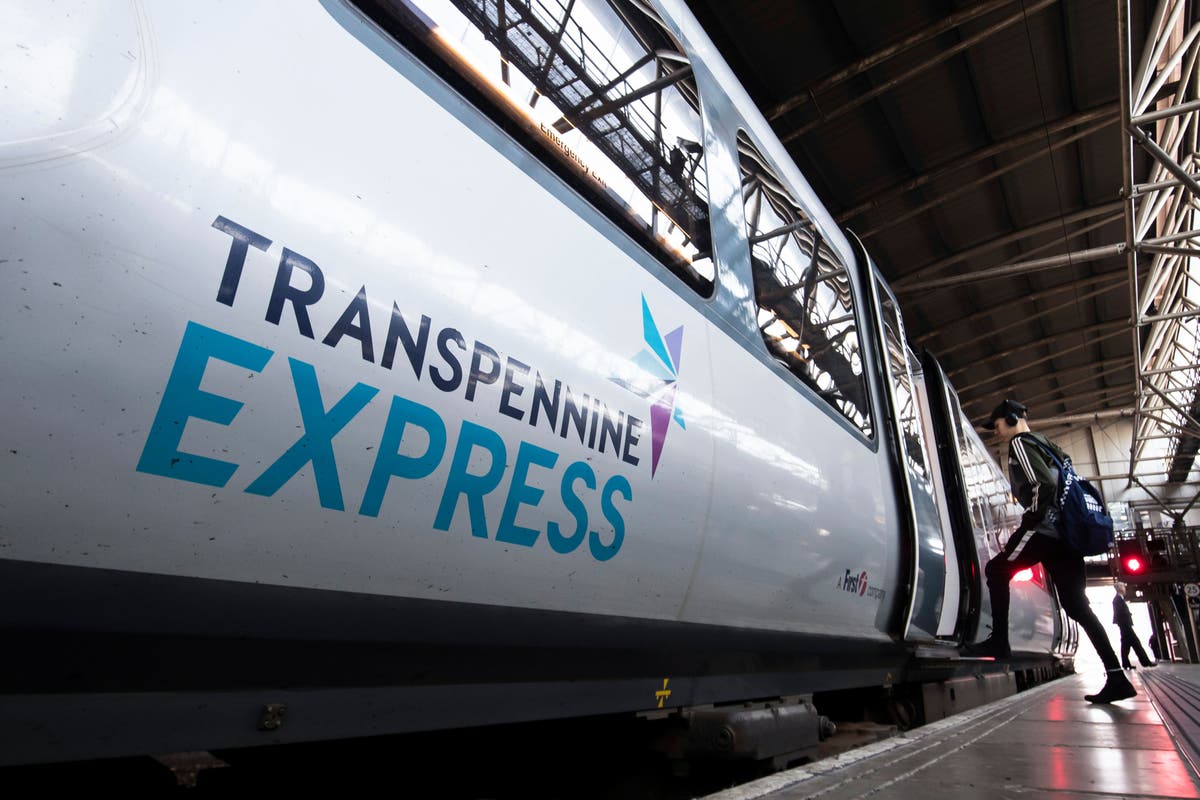 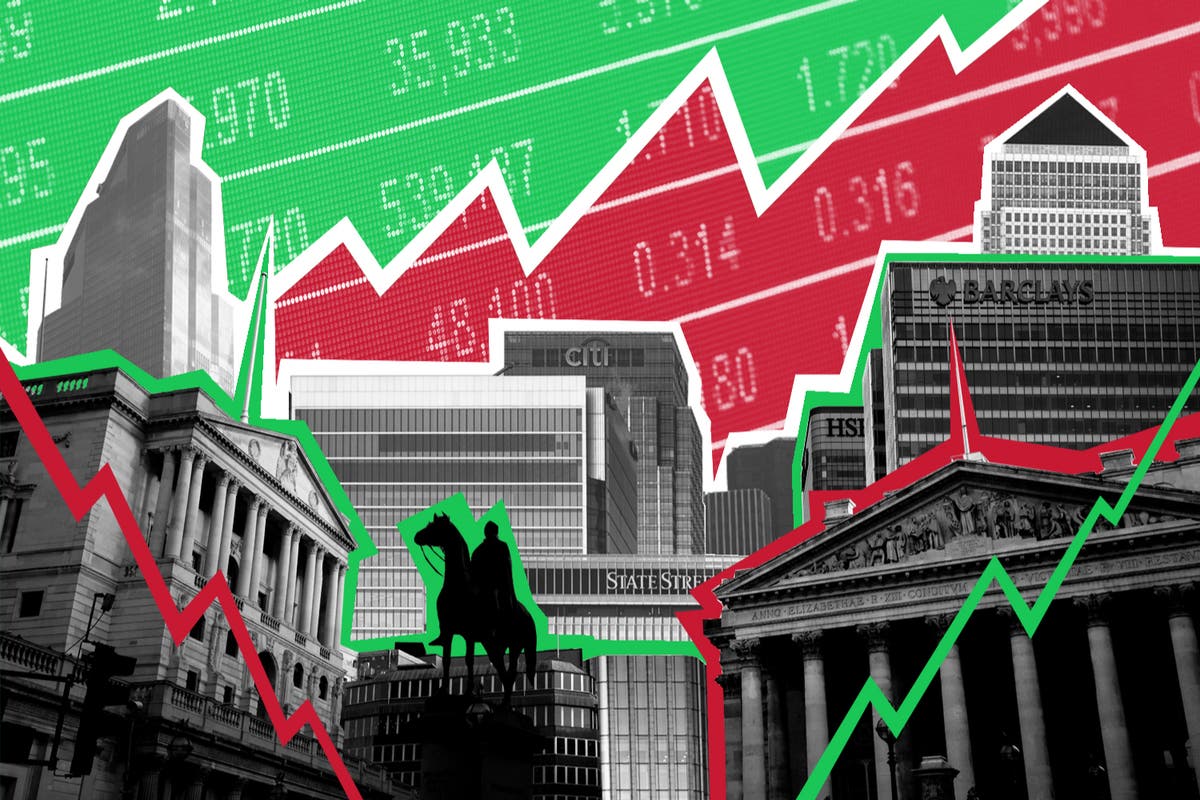