The Labour frontbencher took aim at the Prime Minister and Chancellor as she warned the Government has served up a “menu without prices”, and questioned what Mr Kwarteng has “got to hide” by not allowing immediate independent forecasts of his plans.

She said Mr Kwarteng’s statement to the Commons had acted as a “comprehensive demolition” of the Conservatives’ record in power over the last 12 years.

Ms Reeves told MPs: “We have had six so-called plans for growth from the Conservatives since 2010 – here they are, a litany of failure every single one of them.”

She said the Government lacked a credible plan to deliver growth, adding: “The Prime Minister and Chancellor are like two desperate gamblers in a casino chasing a losing run.

“The argument peddled by the Chancellor isn’t a great new idea or a gamechanger, as the minister said, as much as they’d like us to think so.

“What this plan adds up to is to keep corporation tax where it is today, and take national insurance contributions back to where they were in March. Some new plan.”

She added: “It is all based on an outdated ideology that says if we simply reward those who are already wealthy, the whole of society will benefit.

“They have decided to replace levelling up with trickle down.

“As (US) president Biden said this week, he is sick and tired of trickle-down economics. And he is right to be. It is discredited, it is inadequate and it will not unleash the wave of investment that we need.”

Ms Reeves said the evidence shows low rates of corporation tax are “not the best way to boost investment and productivity”, adding that Labour would use targeted investment allowances and scrap “outdated and unfair business rates that harm our high streets and small businesses”.

Ms Reeves said it would be replaced with a “system fit for the 21st century”.

On home ownership, Ms Reeves said: “These stamp duty changes have been tried before.

“Last time the Government did it, a third of the people who benefited were buying a second home, a third home or a buy-to-let property.

“Is that really the best use of taxpayers’ money when borrowing and debt are already so high?”

She also said: “The Chancellor has made clear who his priorities are today – not a plan for growth, a plan to reward the already wealthy.

It is a plan for recession, for debt on an unsustainable trajectory and almost inevitable public-sector cuts to come

“A return to the trickle-down of the past, back to the future, not a brave new era.”

Ms Reeves criticised the Government for not having independent forecasts from the Office for Budget Responsibility (OBR) in connection with the statement, adding: “Never has a Government borrowed so much and explained so little.

“Economic institutions matter, yet this Government has undermined the Bank of England, sacked the respected permanent secretary at the Treasury and silenced the Office for Budget Responsibility.

Mr Kwarteng said it was the “biggest fantasy I have ever heard” to suggest Labour believes in wealth creation.

“You cannot help workers by increasing their taxes. And far from denigrating British workers, what our measures have done is, they are relieving burdens on our workers and our people.”

He added: “We’ve got to unshackle the creative energies of this country and that’s what we’re 100% focused on doing.”

The SNP’s Treasury spokeswoman Alison Thewliss said: “It is a plan for recession, for debt on an unsustainable trajectory and almost inevitable public-sector cuts to come.

“Actively choosing to permanently cut taxes and spend eye-watering sums to patch up a failed energy market while inflation soars, interest rates are hiked and recession looms, it will not create growth, it’ll create economic chaos.

“Nothing he has said today will provide any reassurance and give hope to ordinary people, folks struggling to get by in broken Britain.”

She added: “Scotland is looking for a different path. Scotland needs independence.”

The Chancellor said “what Scotland doesn’t need is reheated socialism from the SNP”.

How the Internet of Things Can Increase Productivity 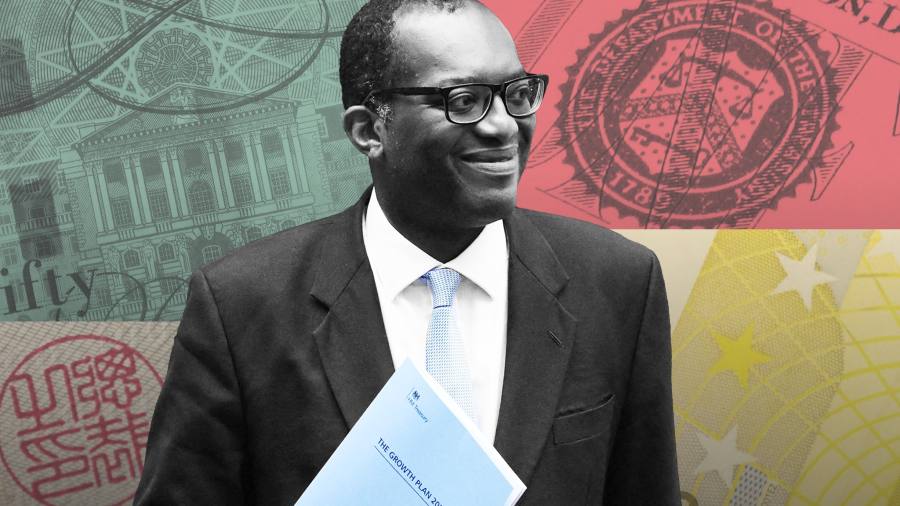 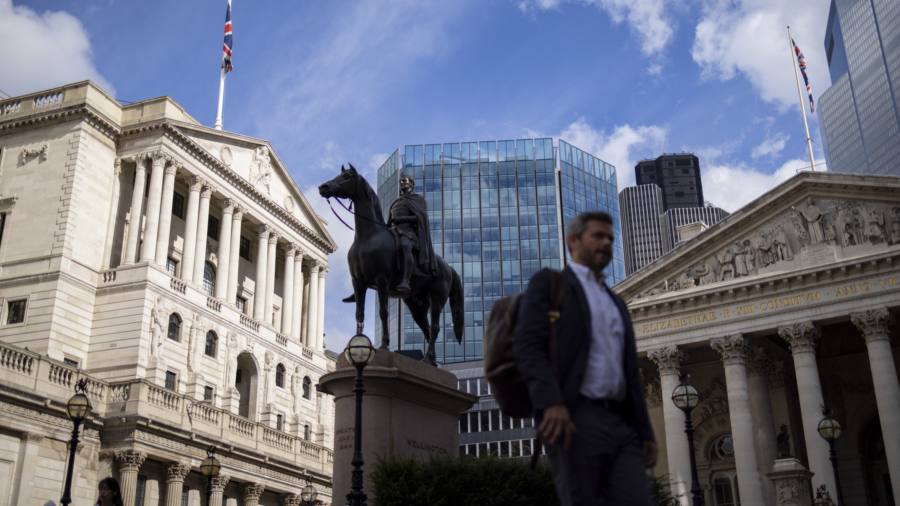 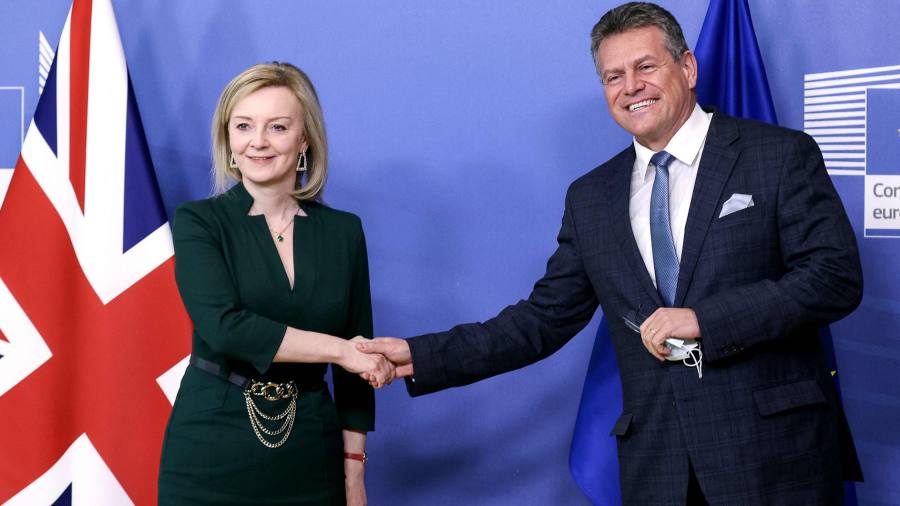 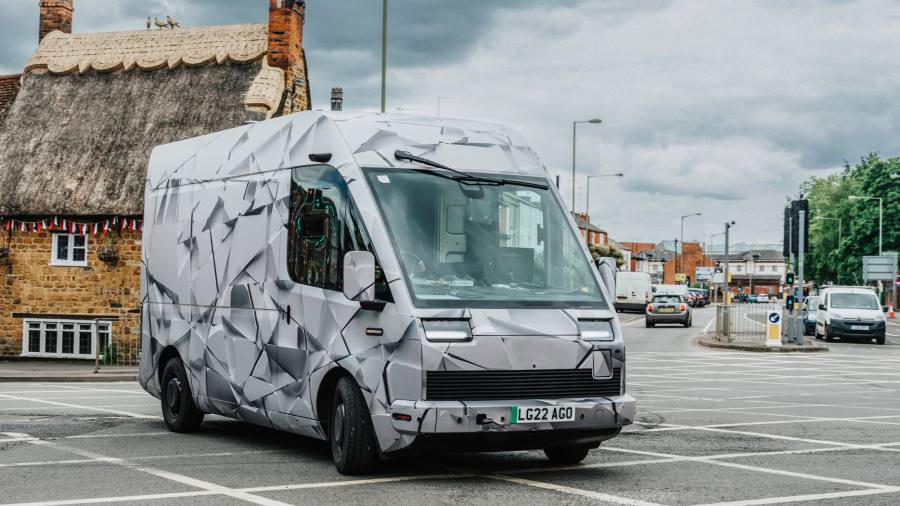