udding actors who dream of being a Disney princess or Marvel hero could get their chance after Disneyland Paris announced a new Europe-wide recruitment campaign.

Representatives from the theme park plan to visit several UK cities in early 2023 to hold auditions for new ‘cast members’.

Recruitment events will be held in Manchester, Birmingham and London, although Disneyland did not confirm exactly when they would be taking place.

According to a spokesperson for the brand, the UK’s top drama schools and programmes make it an attractive market for entertainment talent.

“Disneyland Paris is committed to recruiting new cast members from this talent pool,” the spokesperson said.

The park receives around 12 million visitors a year, which makes it the most visited place in Europe.

Guillaume Da Cunha, vice president of human resources at Disneyland Paris, said: “We are extremely excited to resume our auditions process and return to the UK after a two-year hiatus and reignite the magic that is finding new cast members to join us at Disneyland Paris.

“We have a long history of recruiting the very best of UK entertainment talent, who consistently deliver the exceptional experience our guests expect.

“The UK has some of the top performing arts training in Europe and we are very excited to see what next year’s auditions will bring.”

Seven tips to help you settle in Switzerland 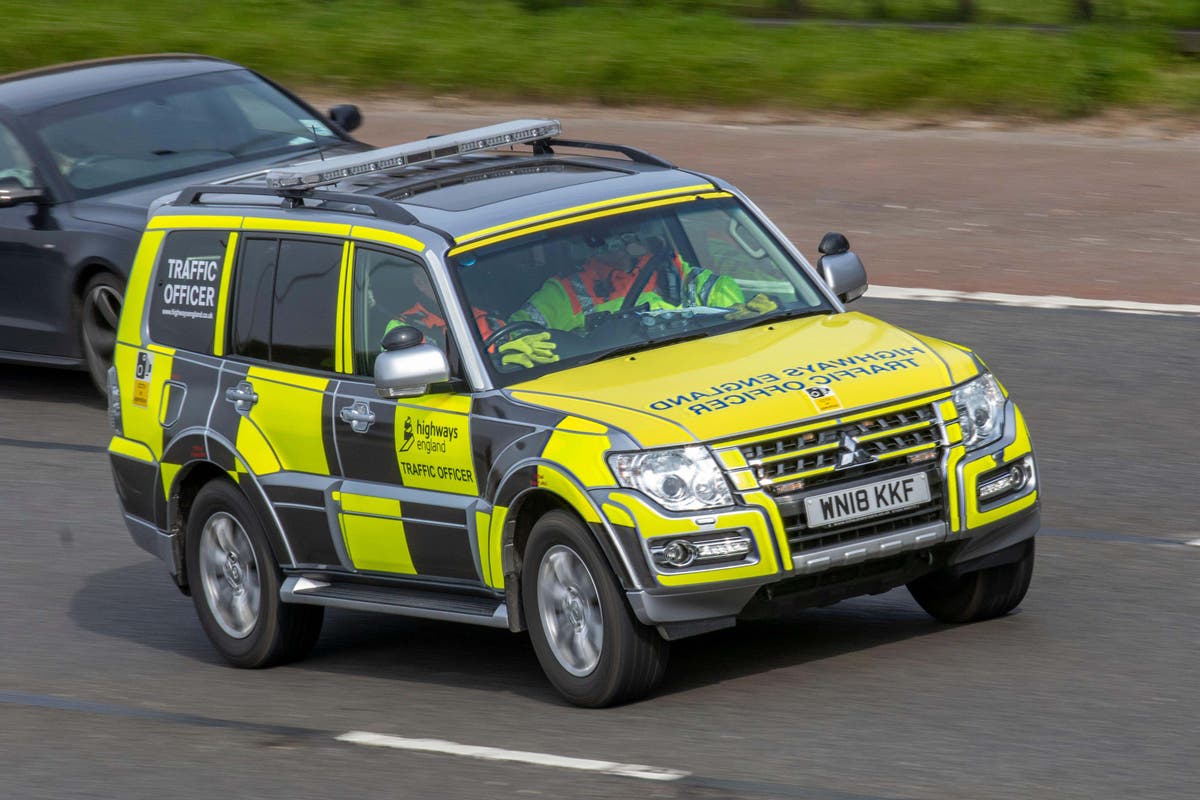 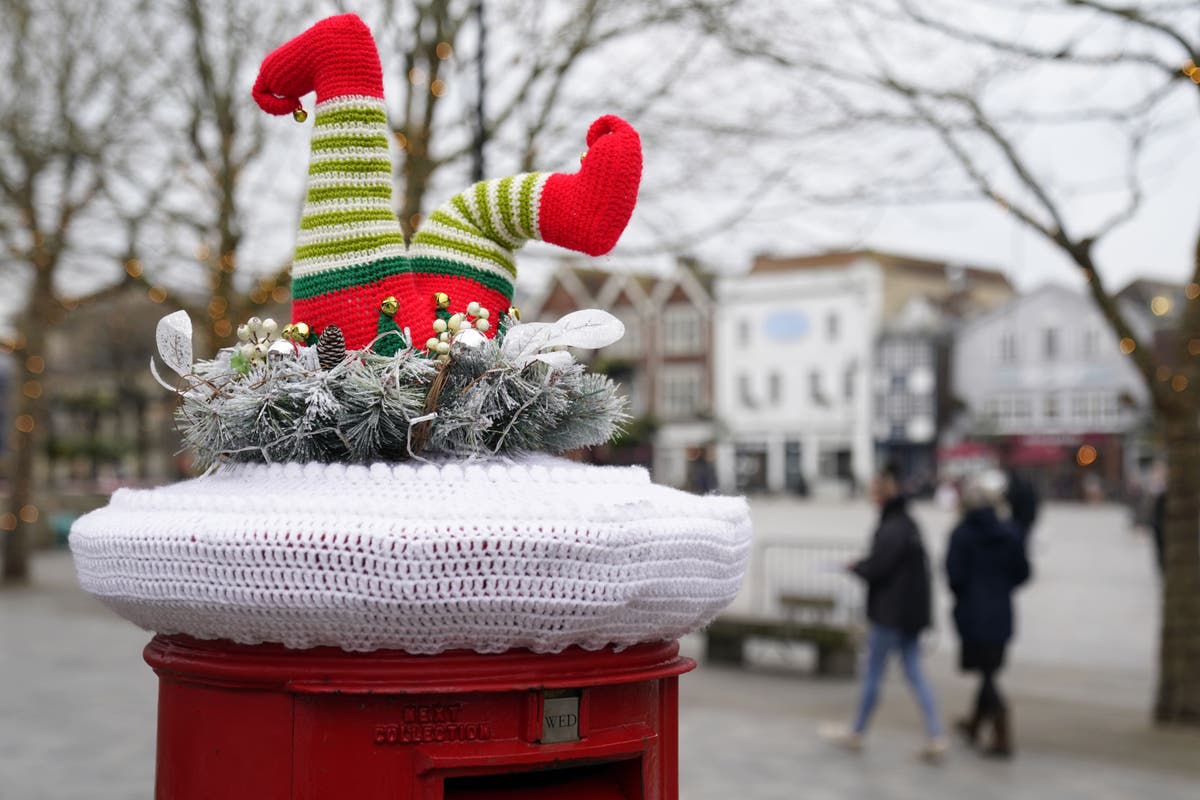 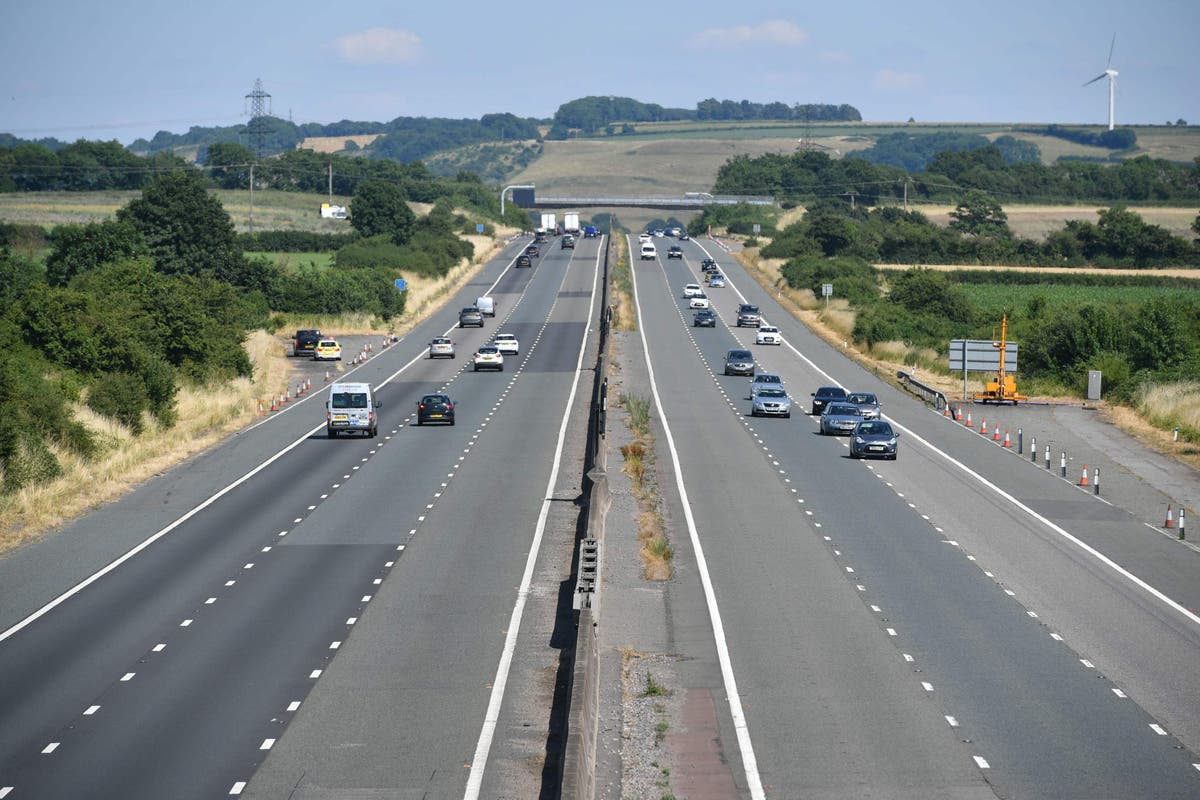 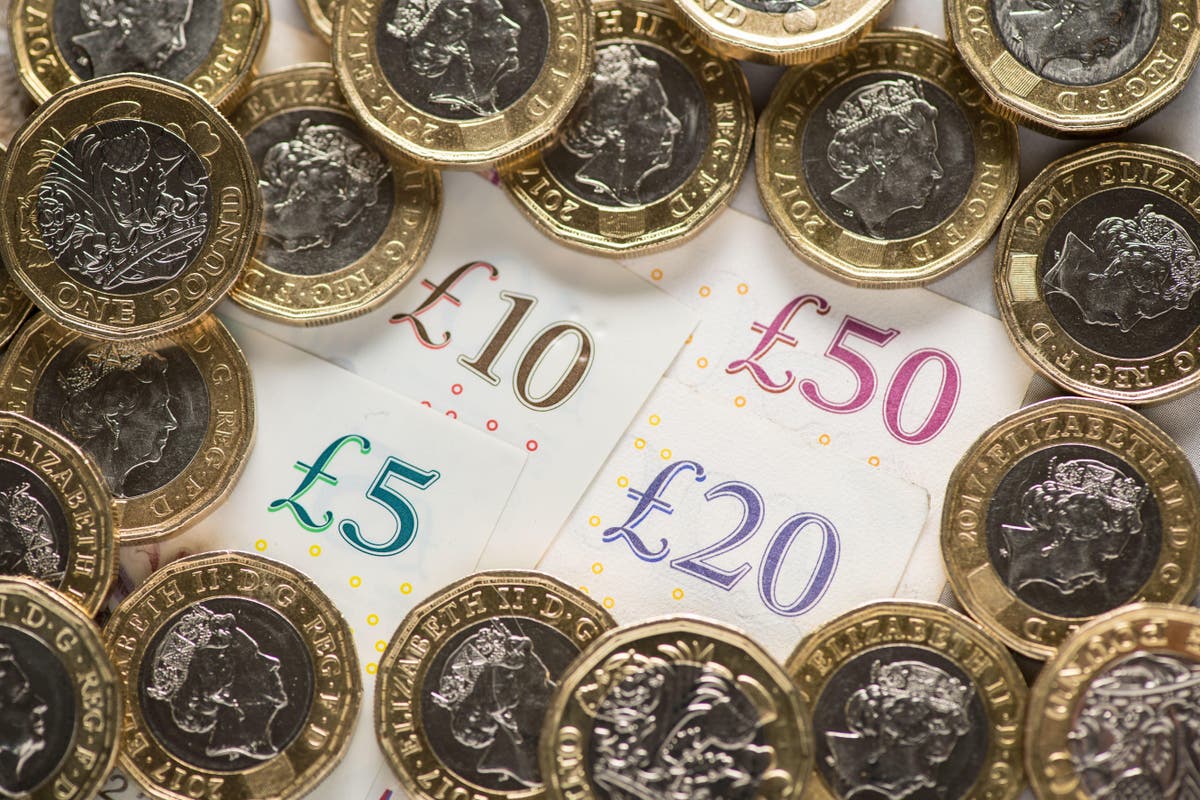 £2.4m fine imposed by FCA after people advised to give up valuable pensions