opes that a sustained fall in gas prices would ease the cost-of-living crisis and help tame inflation spread today, as the wholesale market in the main fuel for the UK’s boilers continued to cool.

Any sustained decline would remove the main driver of the cost-of-living crisis and cut the cost of the government’s unprecedented move to limit the cost of a typical household energy bill to £2,500 a year.

It would also help put the brake on inflation, which the Bank of England forecasts will rise above 13% this winter. Any cut to those forecasts due to easing energy costs could calm market expectations for the speed at which rates rise and how high they will go.

The Monetary Policy Committee is next due to meet in November. It has kept close watch on wholesale gas prices, pointing to “volatility” in the market in its latest minutes — from September — which created “uncertainty around projected inflation dynamics.”

Since then, gas prices have fallen. Today, they were down 6% to 262p per therm, a unit of energy equivalent to around 100 cubic feet of gas. In August, at the height of supply concerns about the coming winter, the price peaked at 788p.

Mild autumn weather and a significant improvement in Europe’s gas storage capacity has helped, as has a resumption in supply from Russia via Austria and Italy today.

Demand eased when prices were high, as consumers and industry cut back, leaving the market sensitive to increased supplyThe International Energy Agency said this week that Europe’s gas consumption fell by more than 10% in the first eight months of this year, a trend that will be important into winter.

“Gas saving measures will be crucial to minimise storage withdrawals and keep inventories at adequate levels until the end of the heating season,” the IEA said.

Wider energy markets also eased, adding to optimism on the outlook for inflation. Brent Crude, the international oil benchmark, slipped a further 21 cents $91.55 a barrel, heading away from the $100 mark last touched at the end of August. Opec, the oil producers group, expected to cut output. 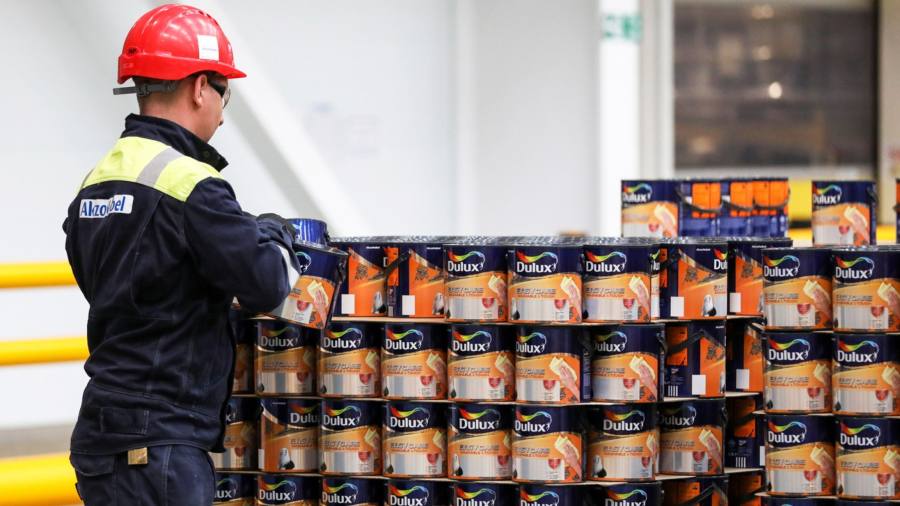 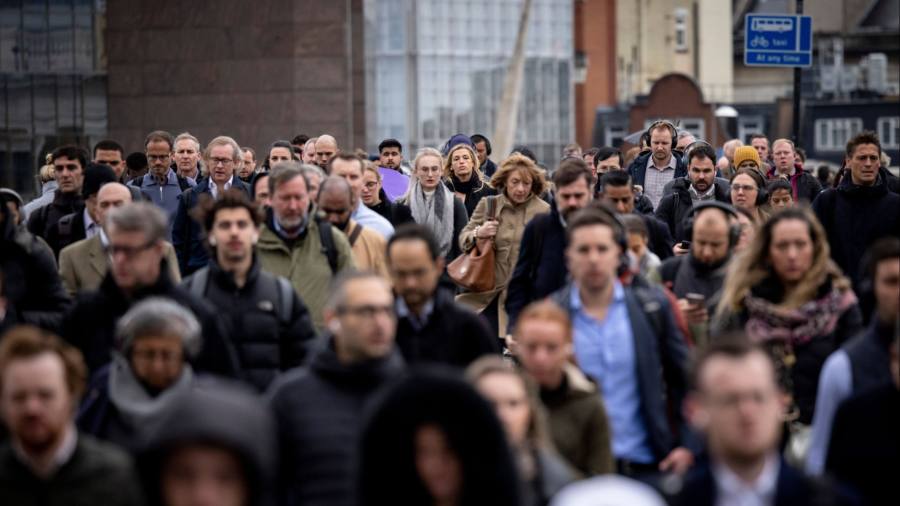 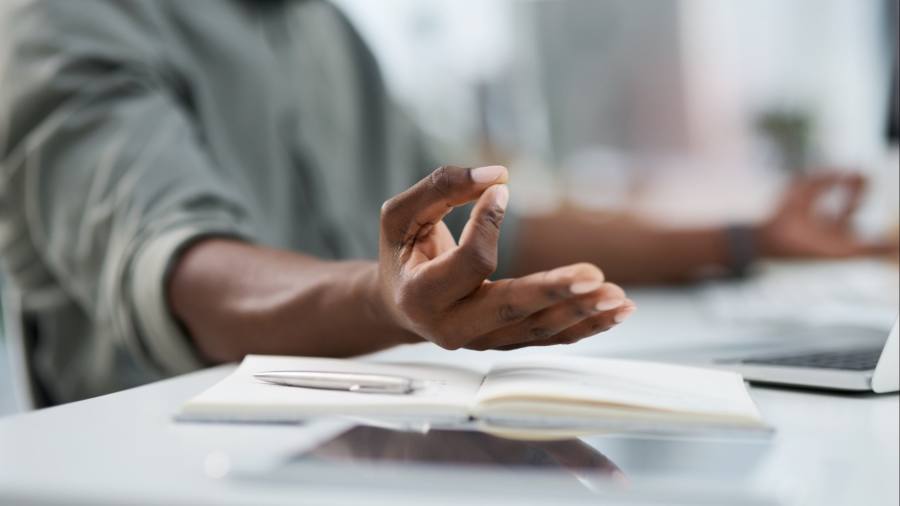 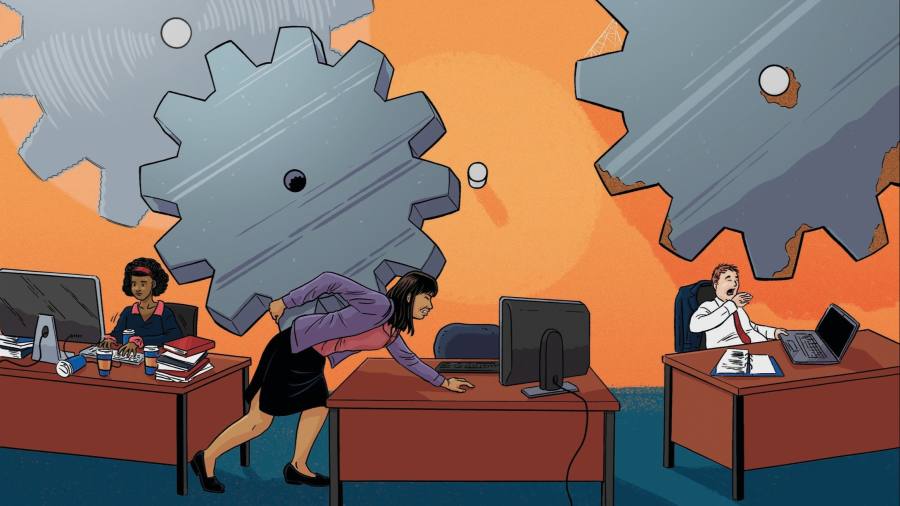