ports Direct parent firm Frasers Group has revealed a jump in sales and profits for the past six months after it was boosted by acquisitions, including the takeovers of Missguided and Studio Retail.

Bosses said they believe there will be more takeover opportunities for the company over the next year as economic pressures bite for many firms.

It came as the business, which is majority-owned by Mike Ashley, told shareholders that revenues increased by 12.7% to £2.64 billion over the six months to October 23.

Meanwhile, the group revealed that pre-tax profits increased by 53% to £284.6 million over the period.

It said the performance showed that its elevation strategy – the growth plan aimed at expanding its upmarket business led by new chief executive Michael Murray – is on track.

The strategy has seen the company grow its investment in German brand Hugo Boss to a stake of up to 34%, while it also snapped up Savile Row tailor Gieves & Hawkes last month.

Mr Murray told the PA news agency that the group has been pleased with the performance of its acquisitions and sees more opportunities on the horizon.

“We have a clear strategic acquisition plan and we have been able to bring in strong brands that can help the wider business,” he said.

“Gieves & Hawkes, for example, taps into a longer-term trend towards formalwear and provides us with an extra expertise there that we can utilise across the business.

“There will be a lot of opportunities this year. As long as a business fits in with our strategy we will absolutely explore the possibility of acquiring more brands over the year.”

We are really committed to high street stores

The chief executive, who took over from Mr Ashley, his father-in-law, last year, also stressed the firm’s commitment to UK high streets.

“We are really committed to high street stores and have already seen results from investment in Flannels stores, and plan more in major cities across the country,” he said.

Nevertheless, Frasers highlighted that the economic backdrop is “clearly challenging” amid rising costs for consumers.

It said it remains confident that it will meet its profit guidance of between £450 million and £500 million for the full year. 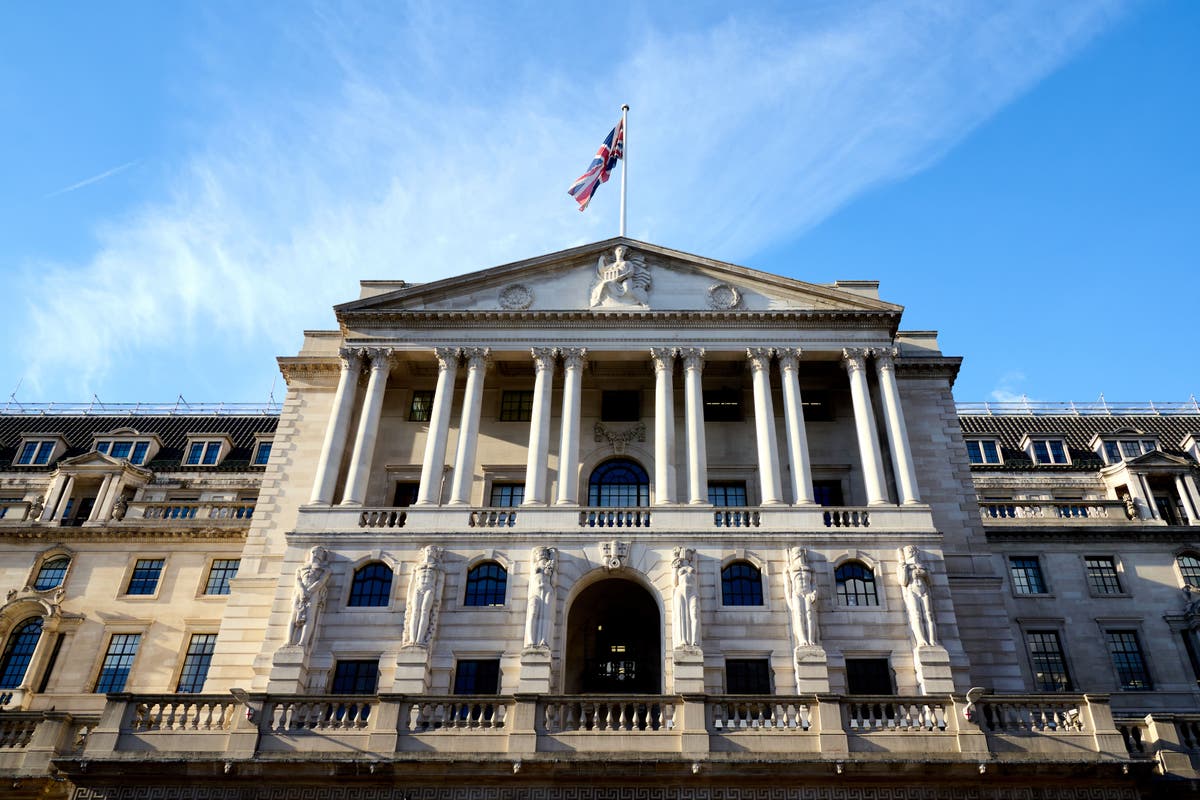 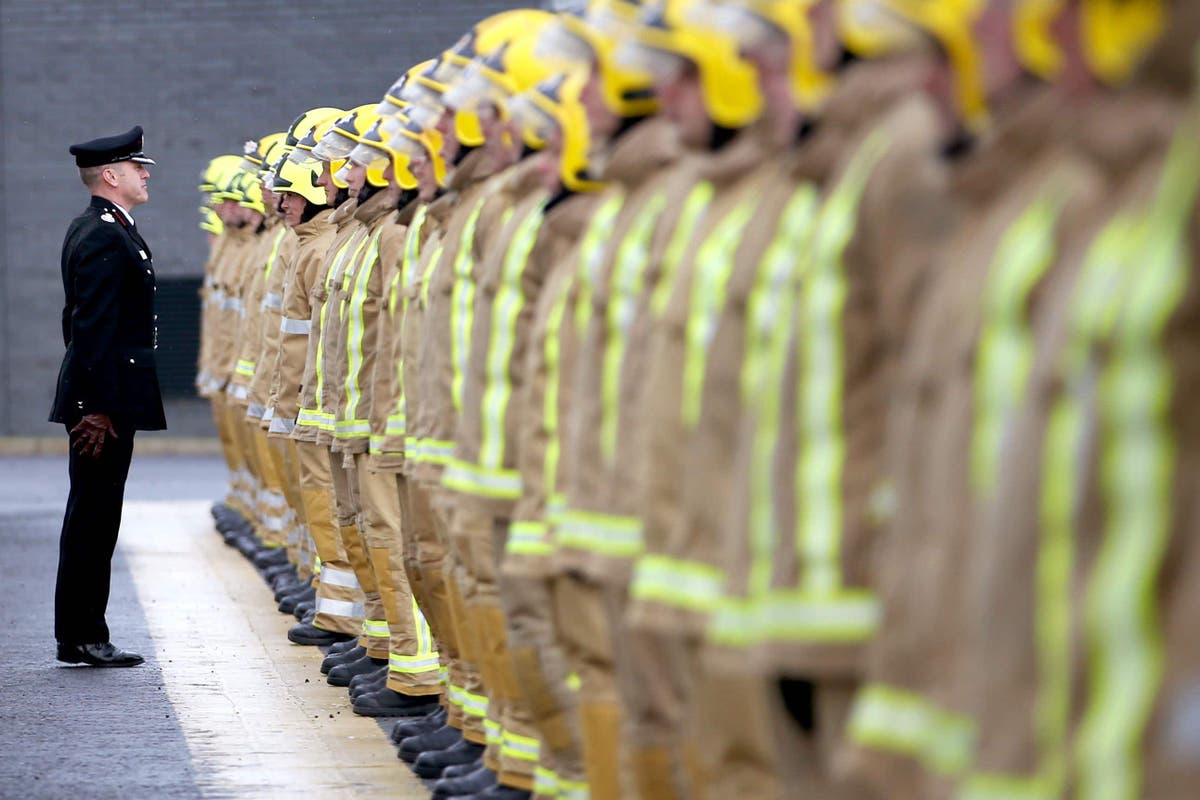 Firefighters in Scotland to strike for first time since 2003 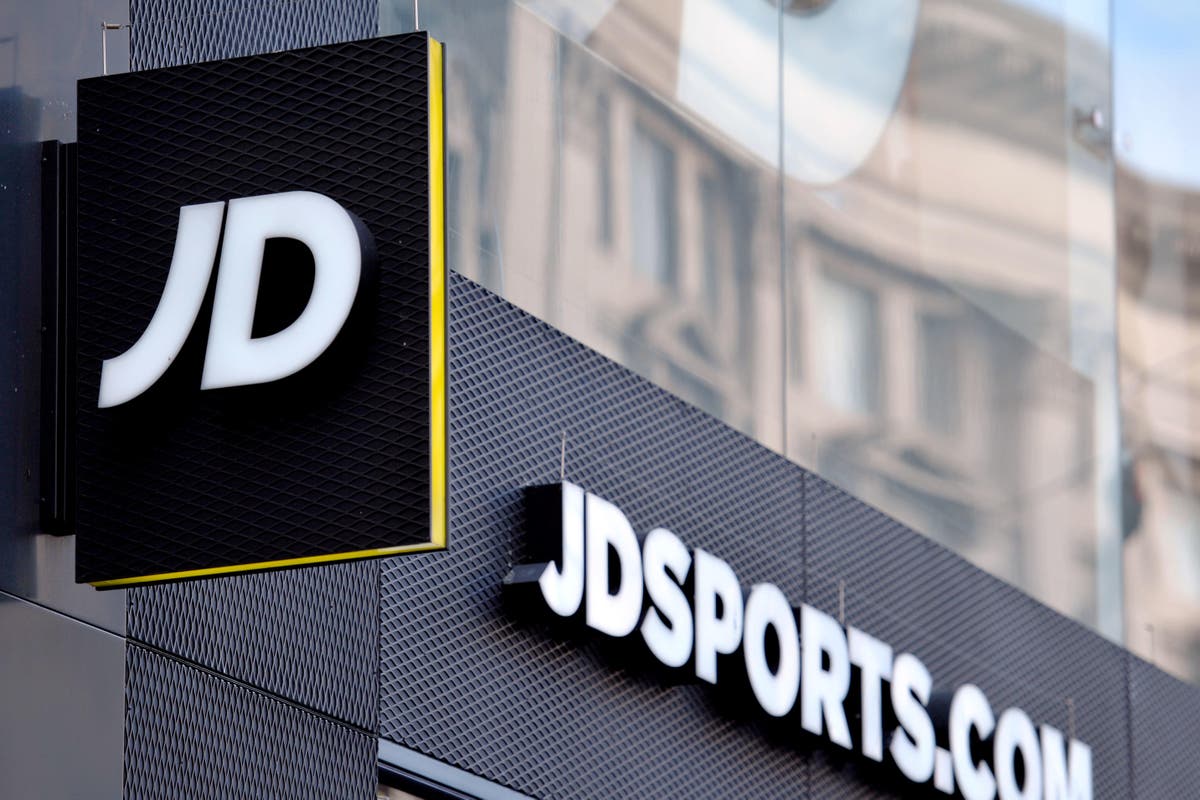 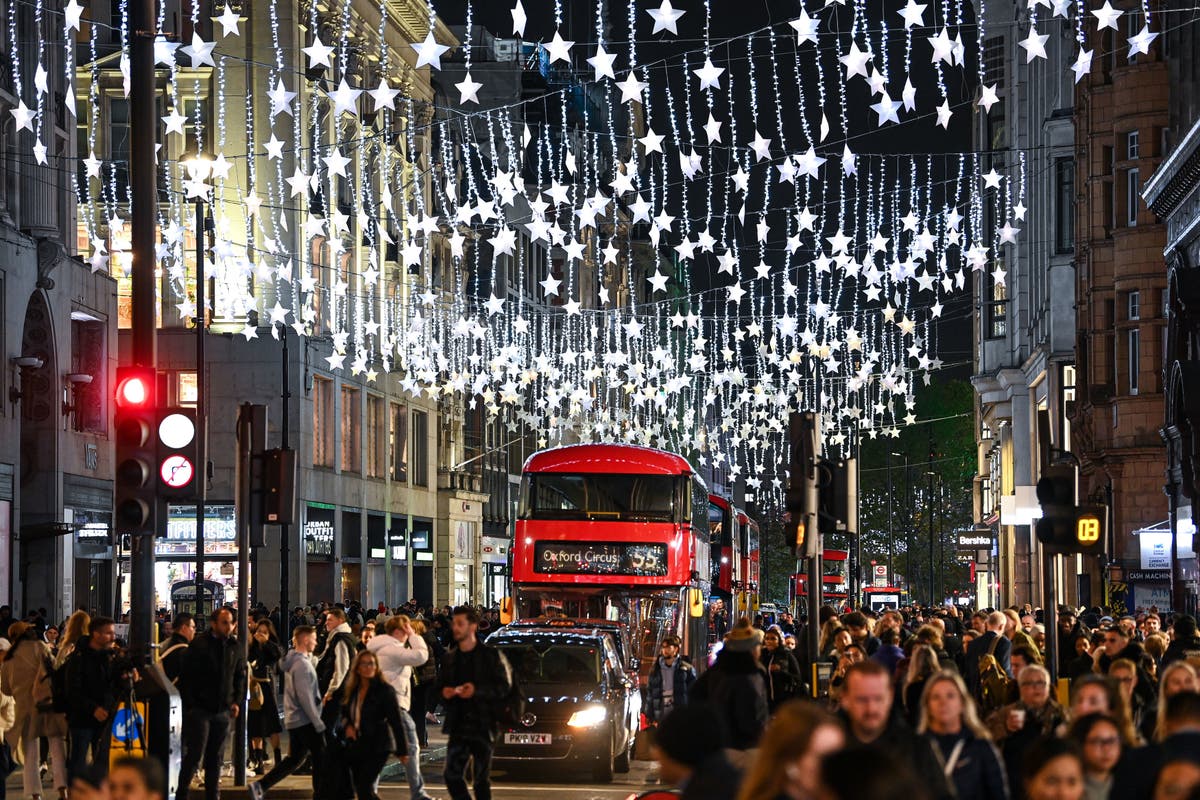