ondon is the most expensive city in the UK and among the most costly cities to live in the world. And amid rising inflation, everything is getting more expensive in the capital — including the cost of a pint.

The cost of living crisis may have Londoners looking for ways to cut back on spending, without giving up on little luxuries completely.

Fortunately, London tech company Storekit has redesigned the tube map to show city dwellers where they can get the cheapest pint near a tube station.

(The £1.49 pints can be found at four Wetherspoons pubs: Greene King IPA at Stepney Green’s Half Moon and Acton Town’s The Red Lion and Pineapple, and Ruddles at Chadwell Heath’s The Eva Hart and Harrow-on-the-Hill’s Moon on the Hill.)

Peroni, which is the most popular pint, is frequently one of the most expensive.

In 2019, Storekit’s research found that commuters were likely never very far from a pint: the nearest pub to a tube station is on average only 0.18 miles away, falling to only 29 metres in zone one.

The closest, as measured by “entrance to entrance”, is the Famous Cock. This is only 10 feet from Highbury and Islington Station.

LISTEN: Saving money at supermarkets, Bürgergeld and are Germans up for the World Cup?

Pokemon Scarlet and Violet: Which starter Pokemon is best? 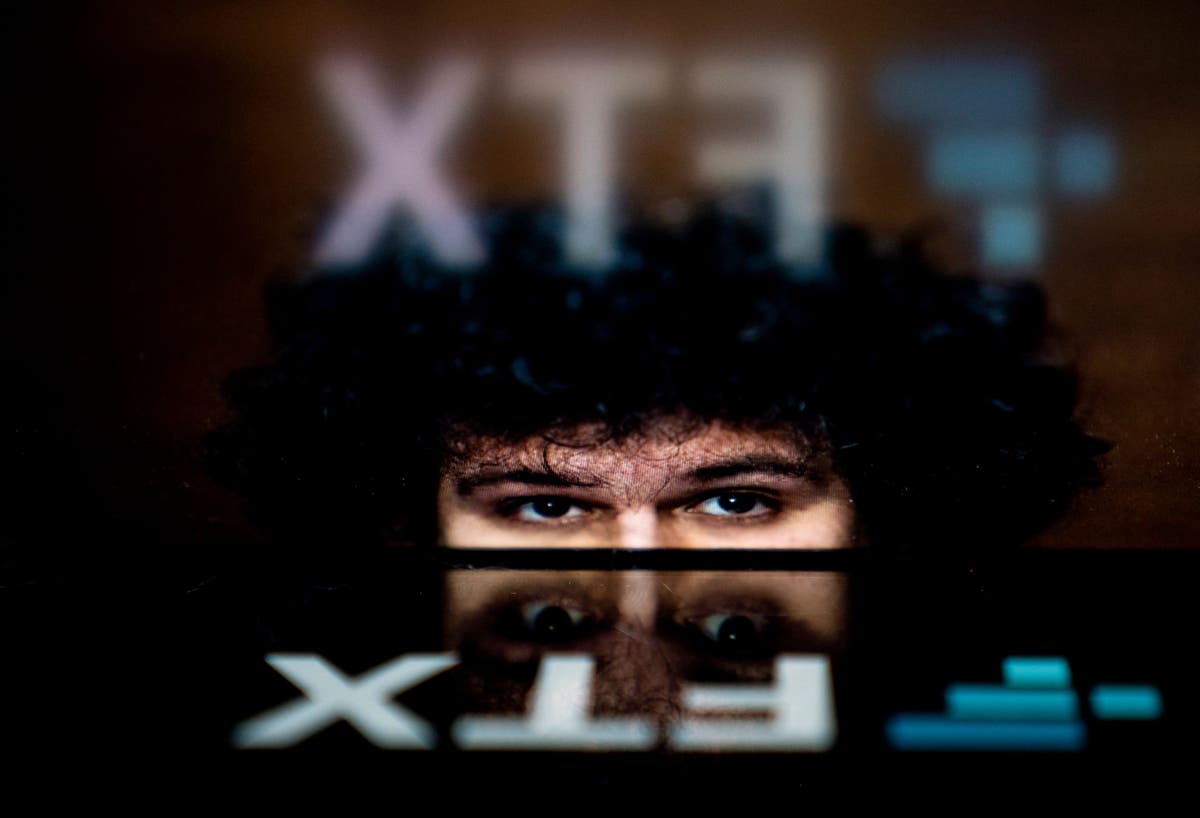