Doja Cat nearly missed accepting her own Grammy award win for Best Pop Duo Performance. Her ill-timed bathroom break left her sprinting to the stage from the bathroom

The rapper and her collaborator SZA won the Grammy tonight for Best Pop Duo Performance, but Doja ended up nearly missing her own acceptance speech as she sped off to the bathroom at the wrong time.

SZA is currently on crutches, and even if she was able to make it onto the stage before Doja, 26, appeared and she wasn’t afraid of referencing her own bathroom blunder as she rushed up to the stage.

“I’ve never taken such a fast p**s in my whole life,” she told the audience to much laughter.

Doja got teary as she reflected on their Grammy win
(

Getty Images for The Recording A)

Thanking the fans and those who voted for her, she quickly adjusted her semi-sheer gown to avoid flashing anyone, as she added: “I really appreciate it. Thank you to everyone, my family, my team. I wouldn’t be here without you and I wouldn’t be here without my fans. SZA, you are everything to me. You are incredible, you are the epitome of talent. You’re a lyricist, you’re everything.”

SZA was clearly moved by Doja’s kind words, as she thanked the star for all her support.

It is Doja’s first Grammys win
(

Getty Images for The Recording A)

She also thanked God and her mother for believing her, as she turned back to the rapper and said: “I’m glad you made it back in time!”

After a few moments, the Need To Know rapper got emotional and started tearing up, trying to gather herself and continue with her speech. She concluded: “Damn. Thank you, everybody. Be safe. Take care.”

The stars’ fans rushed to social media to congratulate the pair on their award.

The pair hugged as they collected their award
(

“Anyways congrats to @dojacat and @sza for winning best group/duo you guys deserved it #GRAMMYs,” one wrote, as a second added: “I’m so happy for Doja tho #GRAMMYs well deserved.”

A third penned: “I’m so proud of Doja Cat and SZA. SZA should’ve been had a Grammy ever since 2017 for Best New Artist like HELLO! Been rooting for them #GRAMMYs.”

“Doja going to the bathroom because she didn’t think she’d win a #GRAMMYs is peak on brand. I’m so proud of her,” a fourth quipped in reference to Doja’s timing for her bathroom break.

Would you enjoy unlimited annual leave? Don't be so sure

Keep your eyes on US housing The Underdogs of the World Cup: A Look at the Most Memorable Cinderella Stories Staying Safe When Gambling Online—4 Best Practices to Adhere To A guide to using call tracking for your care home marketing 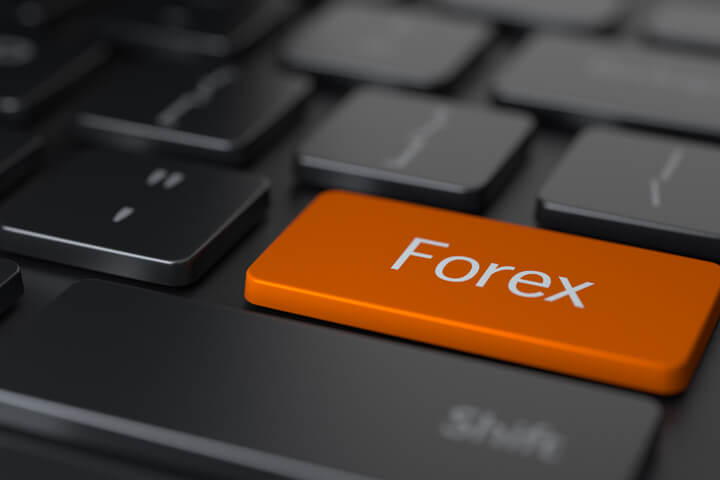 How to start forex trading?