Chancellor Jeremy Hunt confirmed in the Autumn Statement this month that a 15 per cent effective minimum tax rate for all subsidiaries of large UK multinationals will be included in the spring finance bill and enacted from the end of 2023.

The proposed minimum business levy is part of an agreement signed by 136 countries last October, which was co-ordinated by the OECD, a club of mostly rich nations, and hailed as the most important tax reform in more than a century.

The policy is designed to stamp out profit shifting and corporate tax havens but its implementation has been delayed and no country has yet enshrined the policy in law.

The government estimated that the tax will raise £2.3bn a year for the Treasury by 2027-28. However, the Office for Budget Responsibility, the UK fiscal watchdog, qualified the estimate as “highly uncertain” and “difficult to model”.

Business groups have warned that the current timeline leaves companies with insufficient time to prepare for the policy change, while the finer details of the rules still need to be clarified by the OECD.

Making the tax calculation is a “big challenge” that would require large multinationals to collect data from all of their subsidiaries and make a new tax calculation, the groups said.

“For affected businesses, this could trigger accounting, audit and public reporting requirements that are impossible to meet because the OECD has not finished negotiating the deal,” said the CBI, the UK’s leading business group.

“There is an easy fix for this: the legislation should be separated from the spring finance bill 2023 and only enacted once the deal is agreed, and the accounting requirements are clear,” it added.

The spring finance bill enables the government to enact tax plans and other income-raising proposals for the year. The OECD is due to respond to concerns about the minimum tax rules, with updated guidance to be published in December and again next year.

Once the tax becomes law in the UK, even if not enacted, companies with annual revenues of more than €750mn will be required to factor the new tax into their accounts.

“It is very hard [for businesses] to prepare for implementation by the end of next year,” said Mervyn Skeet, head of taxation at the Association of British Insurers, an industry body.

Skeet said that Britain “should not run ahead of everyone else” but wait until the OECD publishes more guidance.

A new minimum corporate tax in the US does not comply with the OECD’s rules, and a directive in the EU is currently blocked by Hungary. Five European states have vowed to introduce the tax even if Budapest continues to block progress.

As well as the UK, Korea, the Netherlands and Switzerland have produced draft legislation. Seven more countries have launched consultations on the rules.

UK Finance, which represents banks and finance companies, said: “The legislation should only come into force in the UK at the same time as other signatory jurisdictions to maintain UK competitiveness.”

Grant Wardell-Johnson, global tax policy leader at KPMG, estimated that around 280 to 300 British companies will be required to report under the Pillar Two rules.

China Protests: Everything You Need To Know About The Lockdown Uproar

Could China's Covid chaos send world straight back to square one? 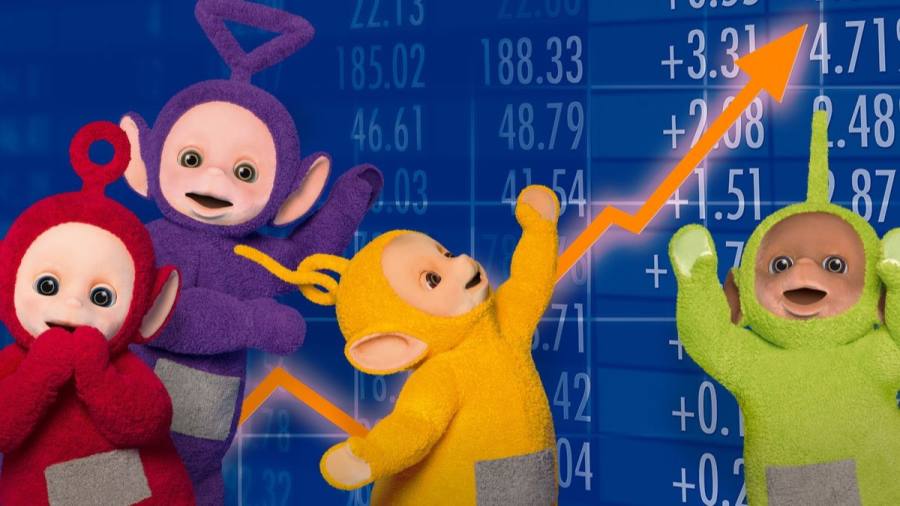 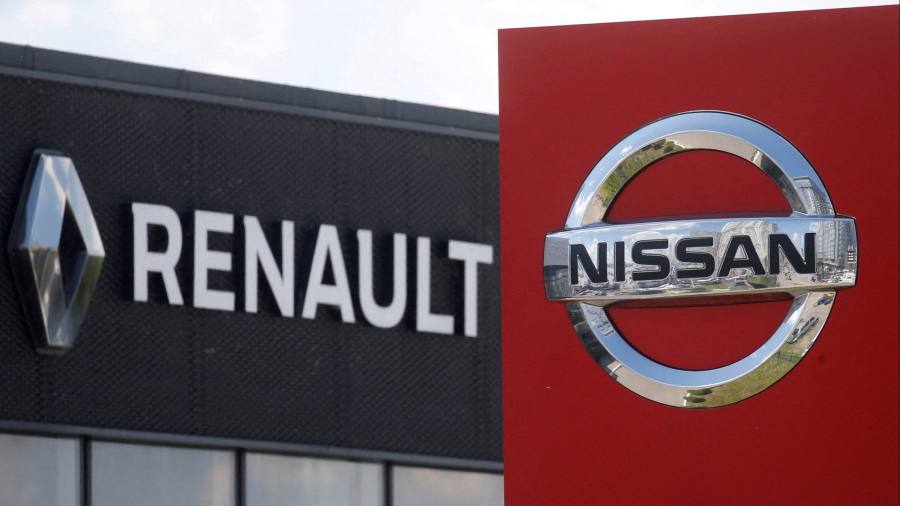 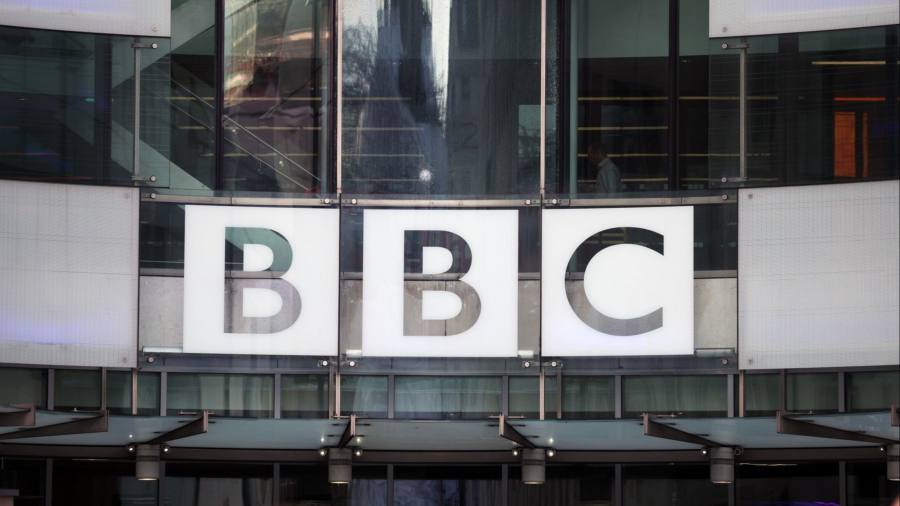 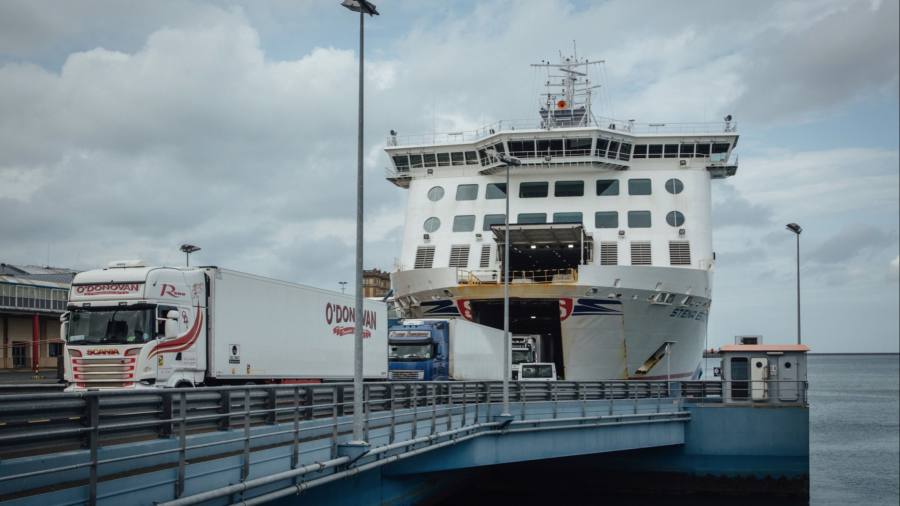