BYD, the Shenzhen-based rival to Elon Musk’s Tesla, has unveiled plans to take on the European car market, as the electric carmaker embarks on an aggressive global expansion despite coming under pressure from a potential exit by shareholder Warren Buffett.

China’s biggest electric vehicle and second-largest battery maker this week introduced presale prices for a range of fully electric vehicles in Europe. BYD’s Europe expansion will start in Germany, home to Volkswagen and Mercedes-Benz, and Sweden, before extending to France and the UK later this year.

“They’re looking to go against the big boys,” said Tu Le, managing director of Sino Auto Insights, a Beijing-based consultancy, who expected the Chinese models to compete with cars such as the BMW iX3 and Musk’s fleet.

As battery car sales rise, analysts expect widespread take-up of Chinese nameplates across Europe, similar to the advent of the Korean brands Hyundai and Kia. BYD is among a clutch of Chinese electric vehicle makers hoping to break into the region, including Nio, XPeng and Aiways.

BYD began preparing for its European offensive five years ago, hiring designers to improve the look of its vehicles. “They really have come a long way in making their vehicles more attractive than they used to,” said Michael Dunne, head of ZoZoGo consultancy and an expert on China’s auto industry.

“What gives momentum to this huge increase is vastly better designed and engineered vehicles,” he said.

Yet BYD’s expansion has been overshadowed by speculation that it will lose Warren Buffett as a cornerstone investor after Berkshire Hathaway started cutting its holding, sending shares 33 per cent lower from their peak in July.

“The irony is that they’re making the best products they’ve ever made,” Tu Le said of BYD. “Their sales growth is off the charts. And one of their largest investors is pulling out.”

BYD is one of many Chinese EV companies that have benefited from years of subsidies and the state-backed development of the battery metals supply chain. The group’s revenues soared nearly 70 per cent to Rmb150.61bn ($21bn) in the first half of 2022.

In June, BYD overtook Volkswagen as the third most valuable car company in the world — trailing only Tesla and Toyota. In September, the group’s EV battery unit sales volume surpassed those of South Korea’s LG Energy Solution as the world’s second-biggest electric car battery supplier, behind Chinese company CATL.

Berkshire Hathaway in February valued its 7.7 per cent stake in BYD at $7.69bn, reflecting a stunning 33-fold gain from the $232mn it invested in 2008. Five months later, Berkshire sold 3mn shares of its holding in Hong Kong, equivalent to just over 1 per cent of the 225mn shares in its original stake.

The move and subsequent block trades sparked panic selling by other investors. The decision to divest has not been explained by Buffett or BYD. The companies did not respond to a request for comment. 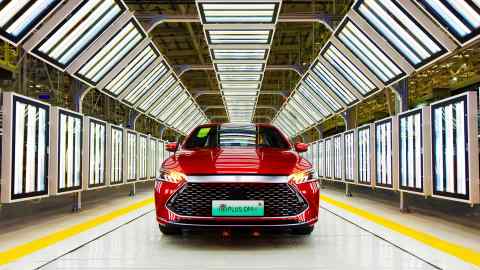 One senior adviser at a US hedge fund, who asked not to be named, said there could be geopolitical considerations underlying Buffett’s decision.

Scrutiny of US investments in China has intensified over recent years and there is bipartisan pressure in Washington to sever American links with businesses and industries perceived to support the Chinese Communist party.

Cole Smead, president of Smead Capital Management, a US investment fund, expected Berkshire to move slowly in selling its stake. He pointed out that Charlie Munger, Berkshire’s vice-chair and Buffett’s right-hand man, has a longstanding “bullish” view on China.

“I just don’t see Berkshire Hathaway being welcomed back to China if they were causing large disruptions to capital markets by selling, let’s say, their whole stake down in the week or so.”

Traders warned that the sharp downturn in market sentiment this year had made it substantially more challenging to divest a major stake in BYD without undermining the returns on Berkshire’s investment.

“Exiting a position like that is harder than it was a year ago, or even six months ago,” said Andy Maynard, a trader at investment bank China Renaissance.

Maynard said Berkshire could attempt to divest through large block trades, sell the entire position off into the market gradually, or a combination of both.

“The trouble with dribbling it out is you keep the downward pressure on the stock for a long time,” he said. “It depends on what Berkshire’s return [target] is, which is something that’s privy to them and their bankers.” 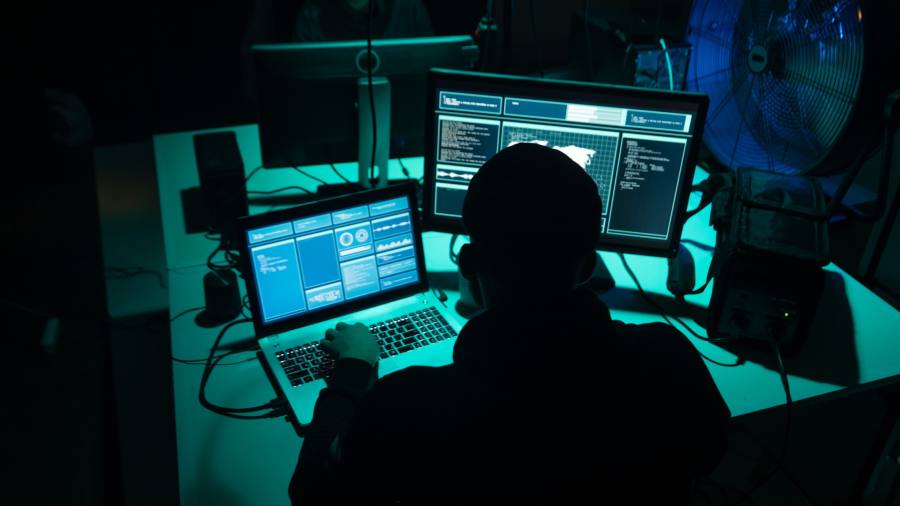 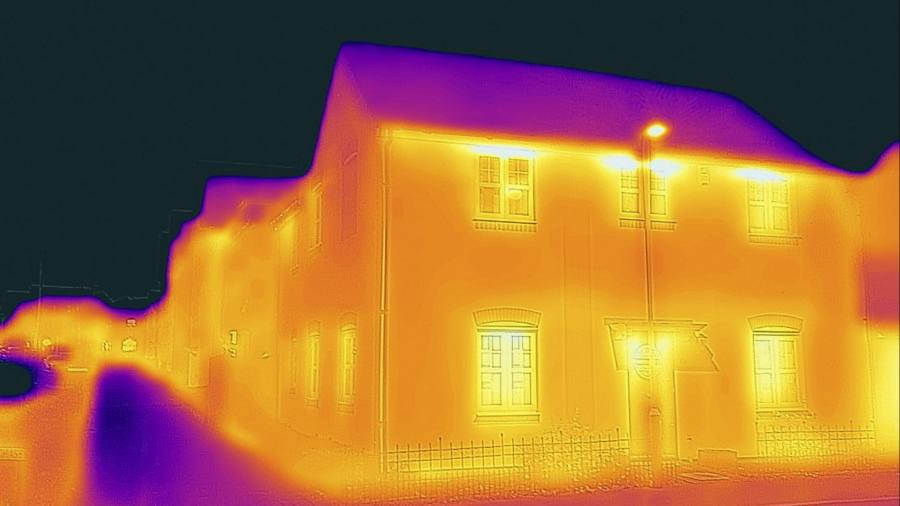 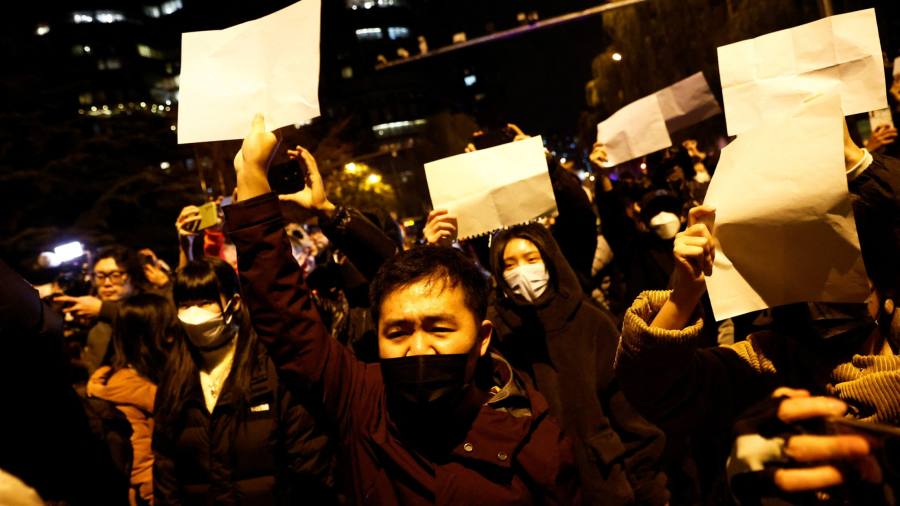