Twitter has disbanded its entire Brussels office, sparking concerns among EU officials about whether the social media platform will abide by the bloc’s stringent new rules on policing online content.

Julia Mozer and Dario La Nasa, who were in charge of Twitter’s digital policy in Europe, left the company last week, according to five people with knowledge of the departures.

The executives had led the company’s effort to comply with the EU’s disinformation code and the bloc’s landmark Digital Services Act, which came into force last week and sets new rules on how Big Tech should keep users safe online.

Other Twitter executives in the small but vital Brussels office, seen as a crucial conduit to European policymakers, had left at the start of the month during company-wide cuts that removed around half of its 7,500-strong workforce.

Mozer and La Nasa survived the initial cull, but no longer work there after the company’s new owner Elon Musk issued an ultimatum last week for staff to commit to a “hardcore working culture”. It is unclear whether the pair resigned or were made redundant.

The Brussels exits are symptomatic of a global trend from India to France where local Twitter executives who had key positions to deal with government officials abruptly left the organisation in recent weeks in the widespread cuts.

This has led to growing concern over whether the company has the personnel to ensure compliance with local laws designed to police online content, potentially opening the company up to lawsuits and regulatory action.

“I am concerned about the news of firing such a vast amount of staff of Twitter in Europe,” Věra Jourová, the EU’s vice-president in charge of the disinformation code, told the Financial Times. “If you want to effectively detect and take action against disinformation and propaganda, this requires resources.

“Especially in the context of Russian disinformation warfare, I expect Twitter to fully respect the EU law and honour its commitments. Twitter has been a very useful partner in the fight against disinformation and illegal hate speech and this must not change.”

The European Commission published figures on Thursday to show that removals of hate speech by Twitter dropped by about 5 per cent year on year.

These issues come as Musk’s attempts to overhaul Twitter’s business have run into trouble, particularly over the verification of user identities.

The billionaire entrepreneur, who bought the social media platform for $44bn last month, has postponed the relaunch of his flagship Twitter Blue subscription service until there is a “high confidence of stopping impersonation”.

Musk had planned to restart Twitter Blue on November 29 following its botched rollout earlier this month, when its “blue tick” feature was abused by impersonators on the platform.

Brands have also expressed concerns over whether the platform remains a safe place to advertise given Musk’s previous pledges to relax content moderation rules and his move to reverse bans on controversial users such as former US president Donald Trump. 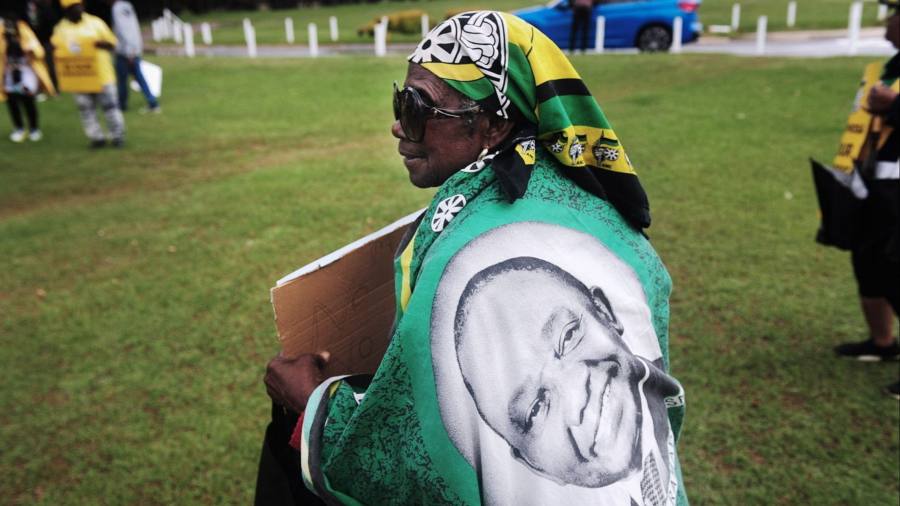 ANC grassroots back Ramaphosa — for now 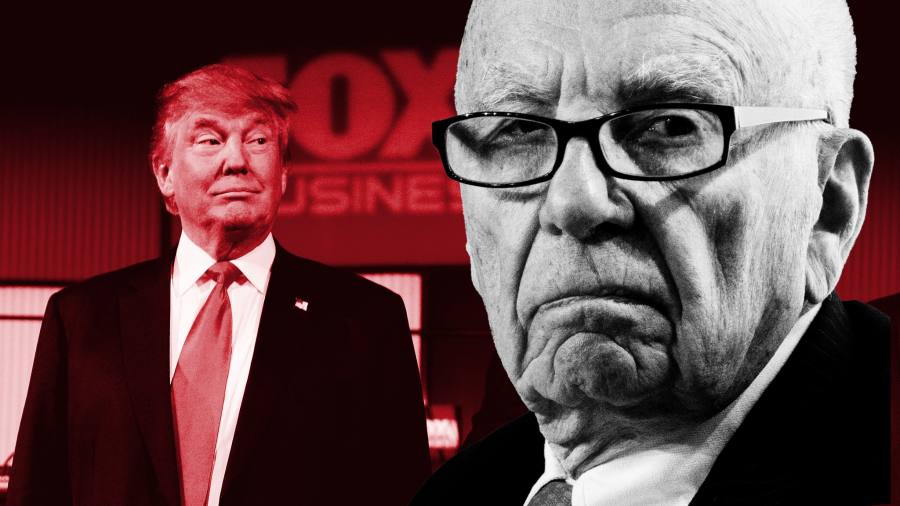 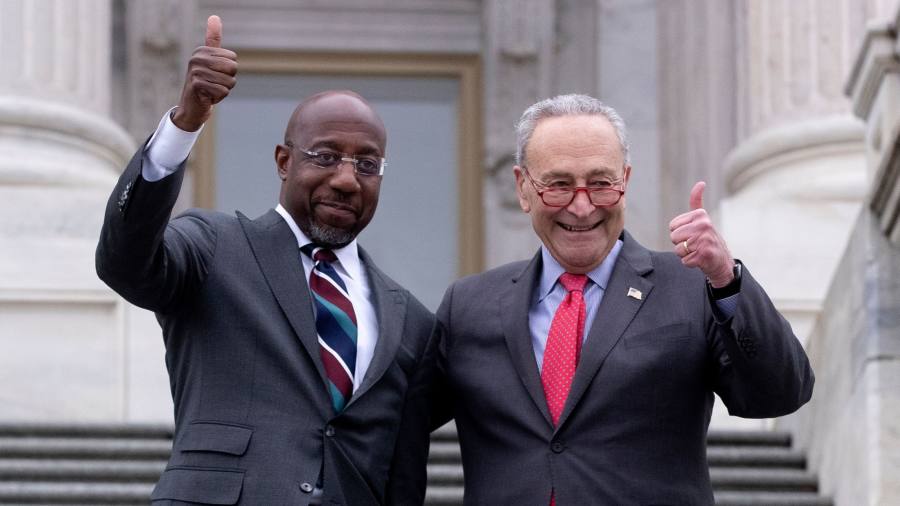 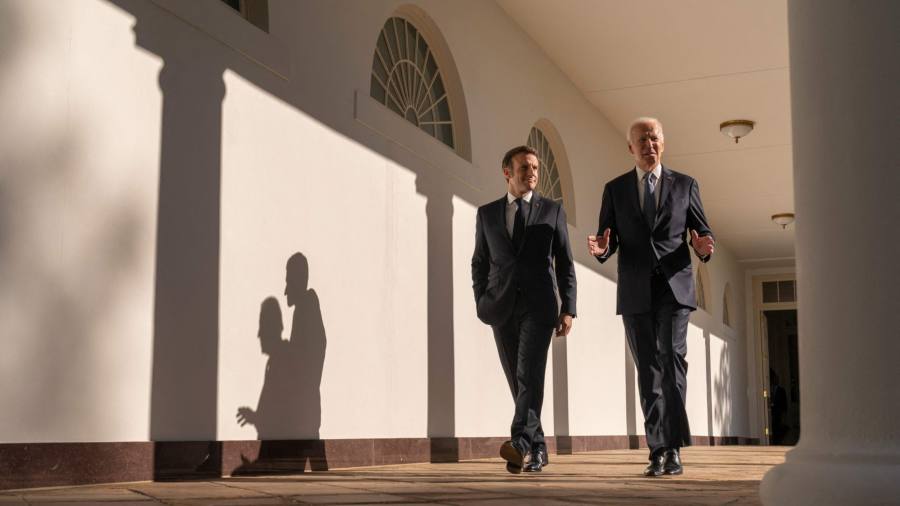 The risk of talking down trade