An attempt to imprison or fine Oleg Deripaska for alleged contempt of court has been delayed after London’s High Court heard that lawyers set to represent the Russian tycoon had raised the prospect of his legal fees exceeding the £500,000 limit imposed by the UK sanctions regime.

Deripaska, who founded metals group EN+, has been the subject of US government sanctions since 2018 over an allegedly close relationship with the Kremlin, although in 2019 he described such allegations as “filthy lies”.

The UK government imposed sanctions on Deripaska in March after Russia invaded Ukraine, calling him a “pro-Kremlin oligarch”.

The High Court was due on Monday to hear a committal application brought against Deripaska by Vladimir Chernukhin, the husband of a Conservative party donor and former deputy finance minister under President Vladimir Putin, who is now based in Britain.

Chernukhin alleges that Deripaska breached legal undertakings after a high-profile legal dispute between the two over the ownership of land in Moscow. He has applied for Deripaska to face contempt of court trial proceedings, which, if successful, could lead to the oligarch being jailed or fined.

But the High Court was on Monday told that Deripaska was not present or legally represented at the hearing — although he has lined up law firm Peters & Peters to act for him in the case.

A spokesman for Deripaska said that given the court had decided to proceed with the case “it would only be right if Mr Deripaska is allowed to defend himself with no restrictions”.

A licence has now been granted by the Treasury’s Office of Financial Sanctions Implementation (OFSI), allowing payment of his legal expenses.

The government has since February placed 1,200 individuals and entities under sanctions as part of the Russia Sanctions regime, but OFSI is empowered to issue licences so that sanctioned individuals’ legal fees can be paid.

Richard Lissack KC, representing Chernukhin, read the court letters from Peters & Peters, which said the £500,000 limit laid down by OFSI might not be sufficient for Deripaska’s upcoming three-day trial.

The letters also questioned whether a separate licence might be needed from the US-based Office of Foreign Assets Control (Ofac) because the payments could require a bank with a US connection.

Lissack told the court the £500,000 limit was a “handsome war chest” to pay any legal fees and that the amount was “sufficient to enable Mr Deripaska to have a fair trial and defend himself”.

Mr Justice Knowles said he would delay the trial, due to start this week, until next March. Peters & Peters and Deripaska did not immediately respond to requests for comment.

Separately, the Solicitors Regulation Authority, which oversees solicitors working in England and Wales, on Monday said it was concerned Russian oligarchs and other wealthy litigants had used so-called strategic lawsuits against public participation to silence critics.

Ministers have promised to introduce legislation to crack down on wealthy individuals or companies seeking to use Slapps, which enable claimants to evade scrutiny and financially exhaust opponents raising issues of public importance.

“Proceedings must be pursued properly, and that means making sure that representing your client’s interests does not override wider public interest obligations and duties to the courts,” said the SRA. 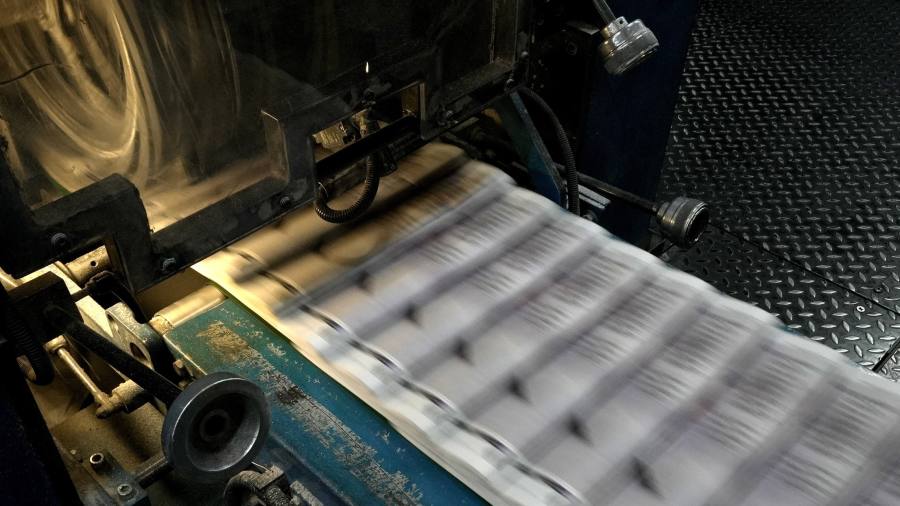 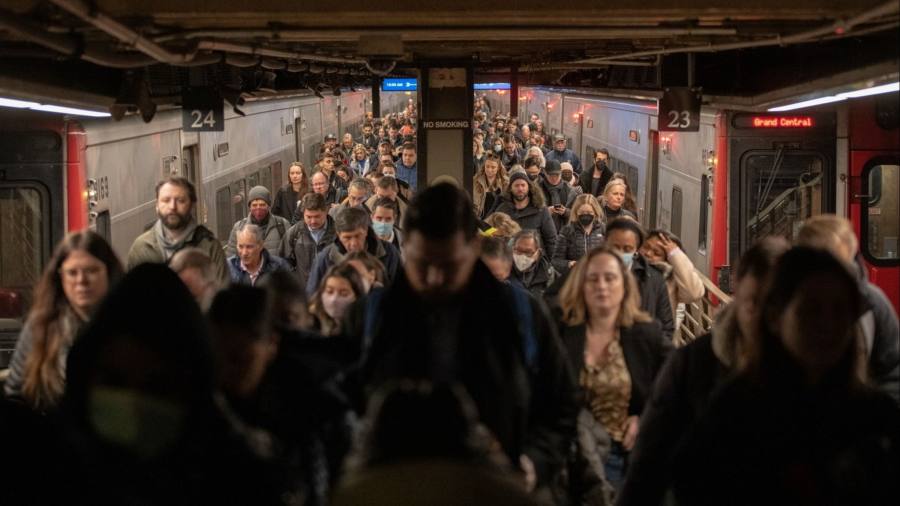 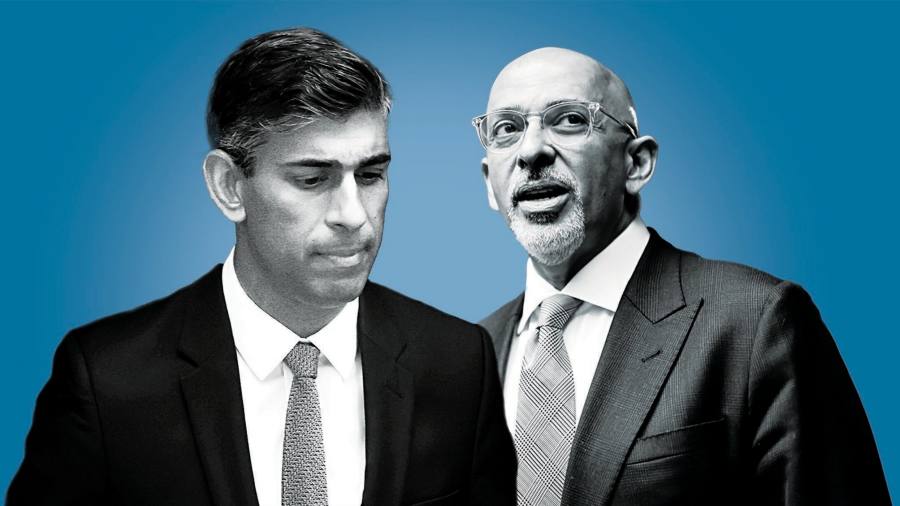 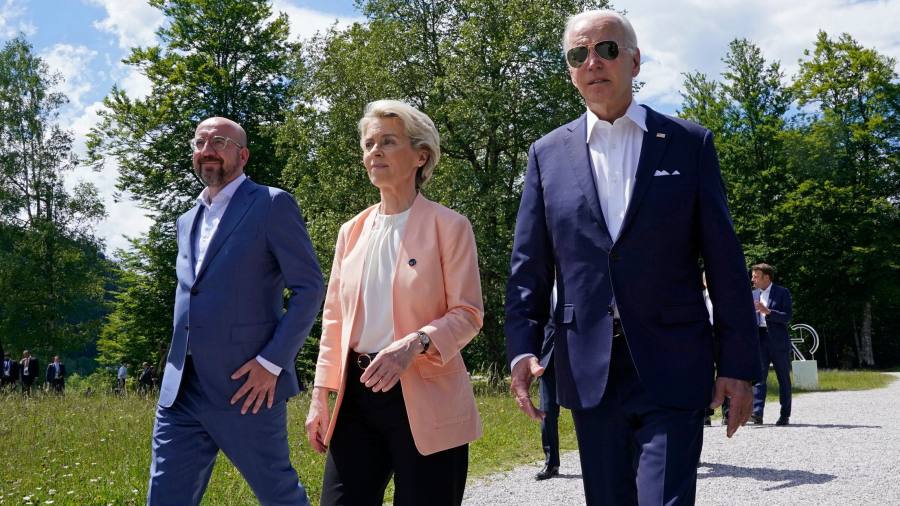