European Council president Charles Michel will travel to Beijing for a meeting with Xi Jinping next month, in a move likely to highlight European divisions on how to engage with China.

Michel, who represents the EU’s 27 leaders, will visit Beijing on December 1 to meet Xi and other senior Chinese officials, two people with knowledge of the decision told the Financial Times, the first time an EU president has met Xi in China since 2018.

The meeting will follow a strategic discussion among EU leaders last month on how to adjust the bloc’s relationship with China in light of Xi’s increasingly hardline policies and deepening rivalry between Washington and Beijing.

Proponents of what one of the people described as a meeting involving the “full-blown red carpet treatment” said it was part of efforts to keep lines of communication open to China despite the rising tension with western capitals.

The visit will follow a state visit by Germany’s chancellor Olaf Scholz earlier this month that prompted disquiet among other EU member states, as the bloc wrestles with how to toughen its approach to Beijing.

It also follows a three-hour meeting between Xi and Joe Biden on the eve of the G20 summit in Bali this month, where the US president said he was seeking to responsibly manage the relationship with Beijing.

Under pressure from the US to adhere to its more hardline stance, Brussels is rethinking its engagement with China, with the aim of reducing a heavy economic reliance on Beijing. Washington and hawkish EU states see that as a major vulnerability for European economies.

Russia’s invasion of Ukraine has prompted soul-searching within the EU about its relationship with China, as capitals realise that their concept of economic interdependence with Moscow totally failed to give it any leverage over Vladimir Putin’s regime.

The EU must recalibrate its attitude to China and view it as an all-out competitor with limited areas of potential engagement, Brussels urged member states last month.

“China has become an even stronger global competitor for the EU, the US and other like-minded partners,” the commission’s foreign policy arm urged capitals. “It is therefore essential to assess how best to respond to current and foreseeable challenges.”

Michel, who held a video call with Xi in April, said at the Bali summit that the EU needed to “rebalance” the relationship with China, but that it was “important to listen to each other, to develop a better understanding”. 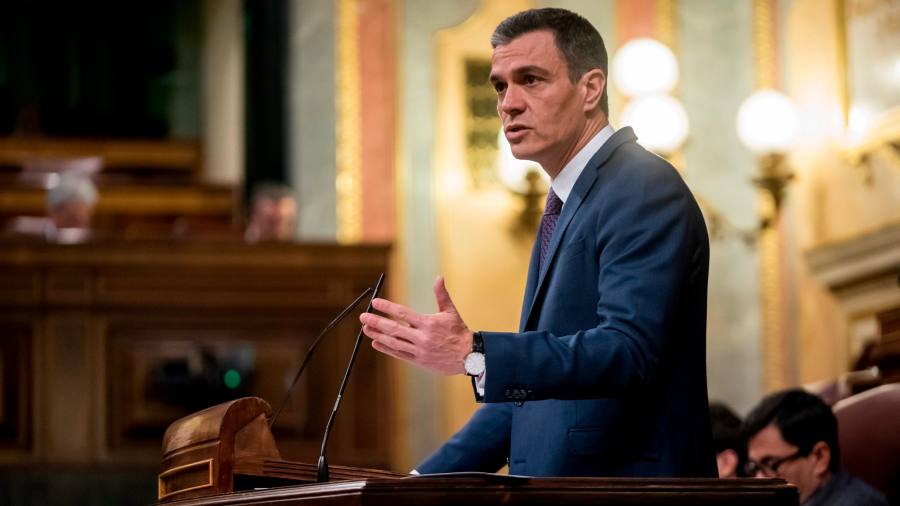 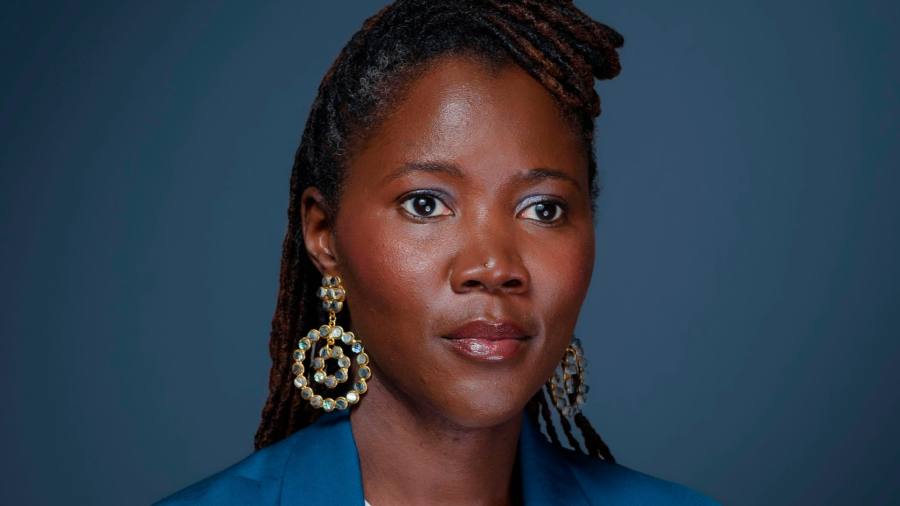 Alice Diop on her film Saint Omer: ‘It questions the complexity of the maternal bond’ 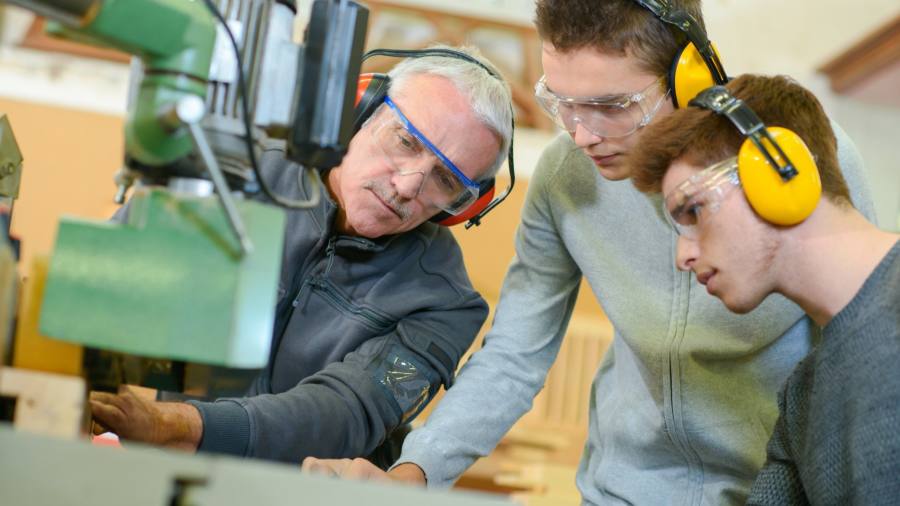 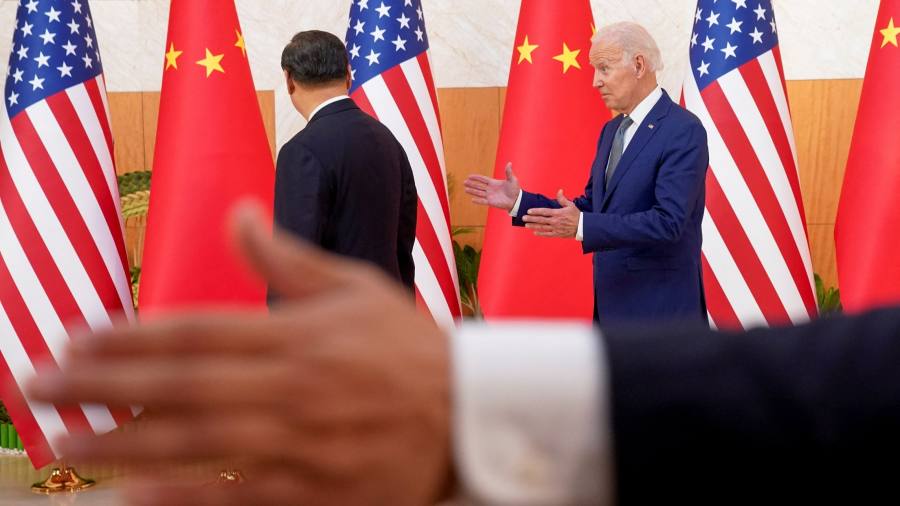