Rishi Sunak on Monday warned that the so-called “golden era” of UK relations with China was over, but he signalled his determination to engage with Beijing as he stopped short of describing the superpower as a “threat”.

The new prime minister, in an implicit criticism of the pro-China policies of predecessor David Cameron, said there had been a “naive idea that trade would lead to social and political reform”.

He also criticised China’s handling of protests against Beijing’s zero-Covid policy — including “assaulting” BBC journalist Ed Lawrence — and said the country posed “a systemic challenge to our values and interests”.

But in a sign that he wants to engage with Beijing, Sunak said in a major foreign policy speech: “We cannot simply ignore China’s significance in world affairs — to global economic stability or issues like climate change.”

In words that are likely to concern some Tory MPs who are China hawks, Sunak said the west would collectively “manage this sharpening competition, including with diplomacy and engagement”.

Truss was along the right lines when it came to China, but Sunak will need a nudge in the right direction

He added this would be accompanied by steps to reduce Britain’s economic dependency on China. The UK has banned use of 5G mobile phone networks made by Huawei.

The prime minister’s speech at the lord mayor’s banquet at the Guildhall in London was an attempt to map out a new foreign policy by a politician who, until now, has seen international affairs through an economic lens.

Sunak, during more than two years as chancellor, warned the then prime minister Boris Johnson about the economic risks of antagonising the EU and of a more hostile approach to China.

China hawks in the Conservative party fear Sunak will take a softer line towards Beijing. As chancellor, he had planned a UK-China financial summit this year before aborting the event.

Tory MPs have voiced growing alarm about the influence of China within the UK following the sanctioning of seven parliamentarians by Beijing, including former Conservative leader Sir Iain Duncan Smith.

Sunak’s predecessor Liz Truss adopted a hawkish position, suggesting during the Tory leadership contest in the summer that China would be classed as a “threat”.

“Truss was along the right lines when it came to China, but Sunak will need a nudge in the right direction,” said one senior backbench Conservative MP. “Sunak’s instincts are like many in the Treasury — to view China as an economic investment rather than engage with it as a threat.”

Sunak said he wanted stronger ties with Europe after Brexit, including by engaging with the European Political Community, a new security grouping championed by French president Emmanuel Macron.

But he added: “This is not about greater alignment. Under my leadership we’ll never align with EU law.” He said Britain would work with European neighbours on issues such as energy and illegal migration.

Meanwhile Sunak pledged that the UK would stand with Ukraine “for as long as it takes” following Russia’s invasion.

“We will maintain or increase our military aid next year,” he said. “And we will provide new support for air defence, to protect the Ukrainian people and the critical infrastructure that they rely on.”

“Sunak is very inexperienced and is regarded as a work in progress,” said John Kampfner, executive director of the UK in the World Initiative at Chatham House, the international affairs think-tank.

“But he has a great advantage in that he’ll be cut slack by our foreign allies because of who he is not rather than who he is. Diplomats will be relieved that the UK appears to be led by someone who is sombre and level headed.”

“Sunak is trying to show that ‘robust pragmatism’ is an act of radical management of the status quo, rather than defaulting into what his critics have characterised as being similar to 1930s appeasement,” said Sam Hogg, China-UK analyst and founder of intelligence briefing Beijing to Britain, 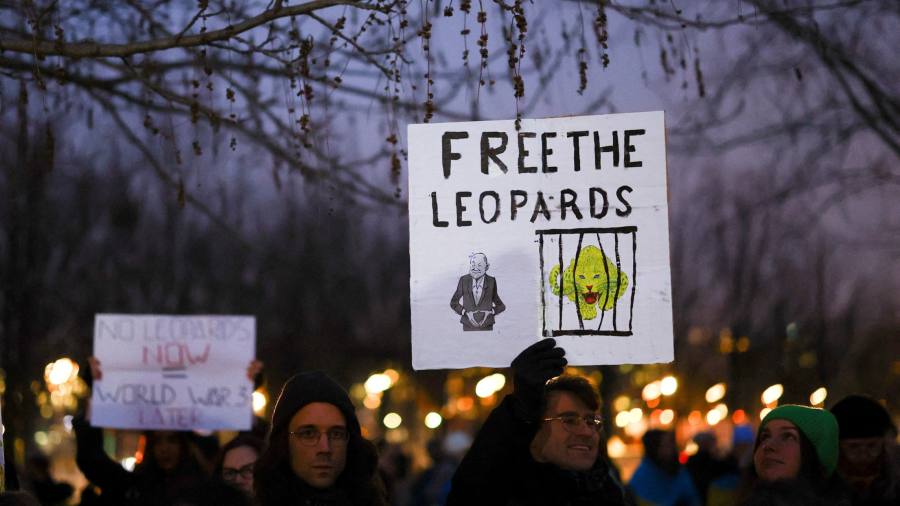 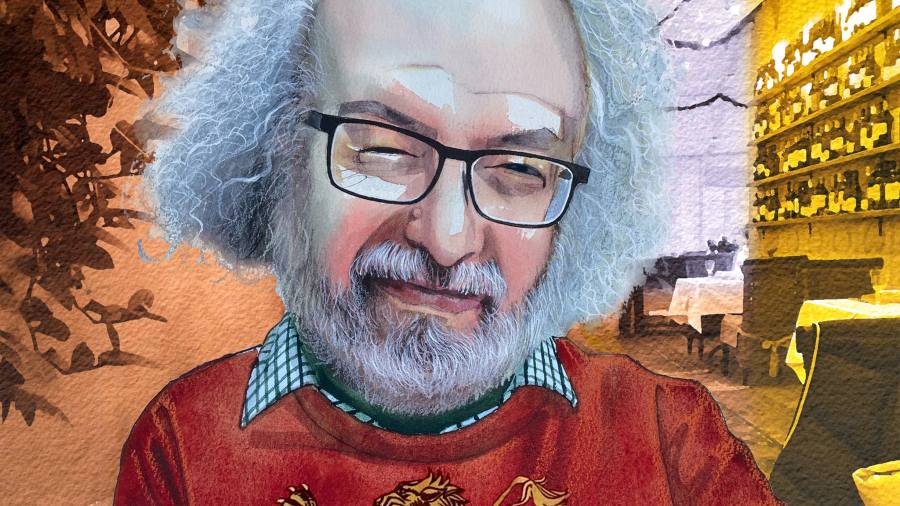 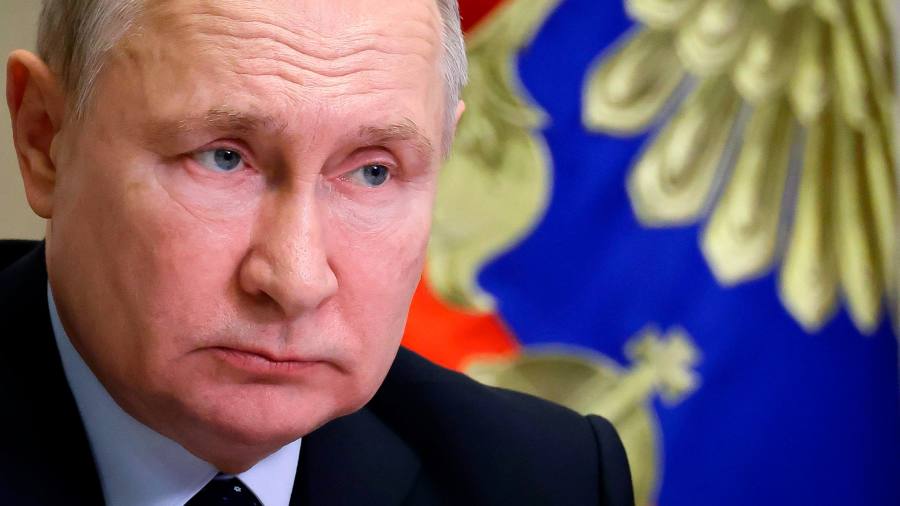 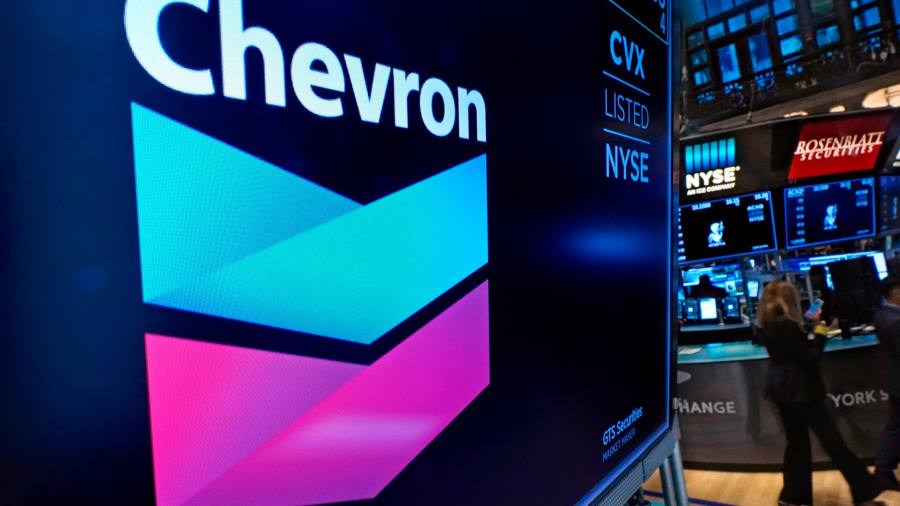