Former UK health secretary Sajid Javid has confirmed that he will not stand as an MP in the next general election, becoming the latest high-profile Conservative politician to announce their departure from Westminster.

Javid has held a number of senior positions in government including serving as UK’s first non-white chancellor and holding the roles of home secretary, culture secretary and business secretary under the governments of Boris Johnson, David Cameron and Theresa May.

In a letter to his local Conservative association on Friday, the MP for Bromsgrove, who was elected to parliament in 2010, said that serving as an MP and member of government had been “the privilege” of his life.

“This decision will not mark the end of my parliamentary activity, particularly for the causes I care deeply about,” he wrote in a statement on Twitter. “Nor will it impact my duties as a local MP on behalf of constituents across Bromsgrove.”

Conservative MPs have a deadline of December 5 to confirm whether they plan to stand in the next general election, with party officials braced for further departures.

Former work and pensions secretary Chloe Smith, Dehenna Davison, the 29-year-old MP for Bishop Auckland, and Chris Skidmore, a former science minister, are among those who will not stand for re-election.

Javid’s announcement came as Rishi Sunak suffered the first electoral defeat of his premiership, after the Labour party retained the seat of the City of Chester in Thursday’s by-election.

After much reflection I have decided that I will not be standing again at the next General Election.

Serving as the Member of Parliament for Bromsgrove remains an incredible privilege, and I will continue to support the Government and the causes I believe in. pic.twitter.com/qskUo5jjOR

Caring for your furry friend on a budget 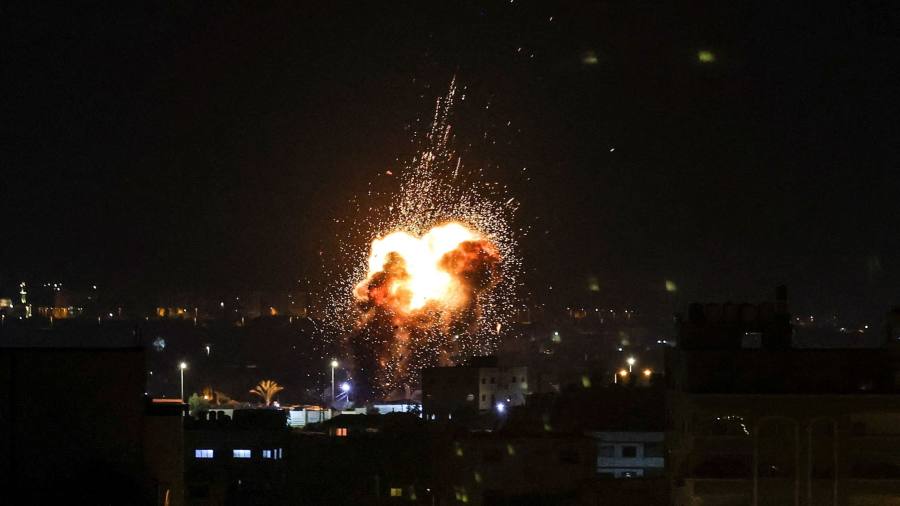 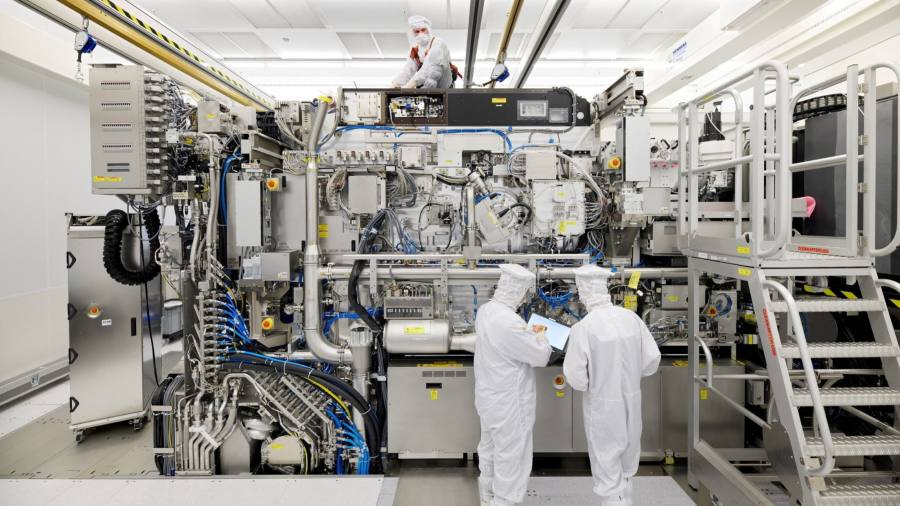 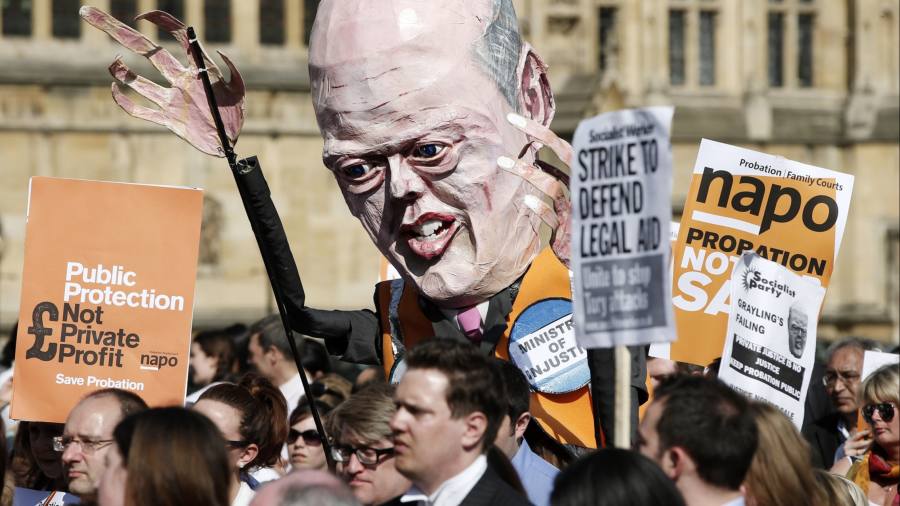 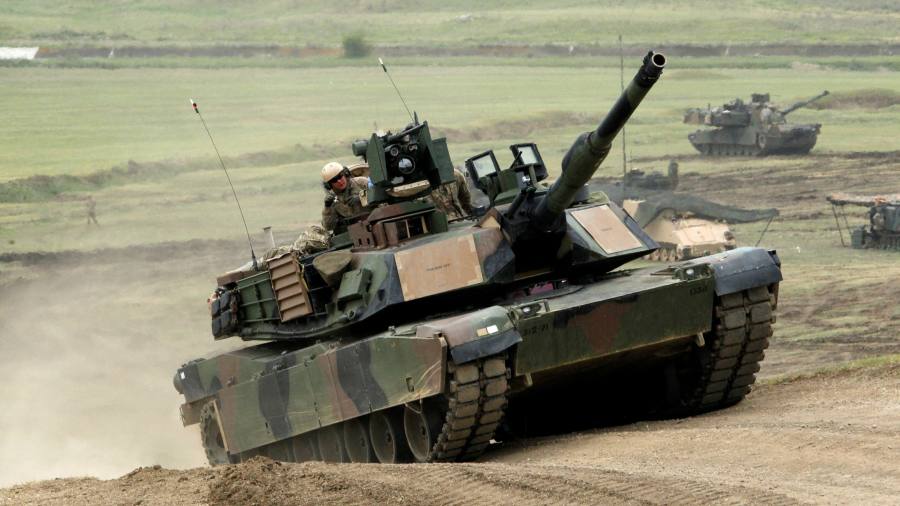