Alison Hammond has promised a National Laughing Day and a “Hammond Hug” for all, as she launched her manifesto to become the next prime minister.

The This Morning presenter was recently named in a public poll in which people voted for celebrities they would like to see running the country.

As the ITV daytime show welcomed Alistair Campbell and Baroness Sayeeda Warsi to discuss their Channel 4 series Make Me Prime Minister, hosts Holly Willoughby and Phillip Schofield were quick to point out that there was a member of their team who fitted the bill.

Alison then appeared in the studio to deliver an impassioned – albeit spoof – address to the nation as to why she would be perfect in No. 10.

First promising “absolutely no tax and no bills whatsoever”, she continued: “Don’t worry about a thing, I’m going to recoup it in other ways. Mainly from men who wear sandals and socks. There also might be a little bit of a prison sentence if you do wear things like that.”

On her second point, Alison went on: “Everyone who lives in Britain will own their own piece of land. Yes, you out there will have your piece of land. Anyone who’s already got a piece of land, you will keep that, however, if it’s a little bit too big, we are going to be sharing it darling.”

The presenter, who is known for her joyful laugh, then declared that a National Laughing Day would take place, explaining: “We all know laughing heals. Laughing saves lives. So what we’re going to do is that we’re going to have a National Laughing Day. You’ll go online, you’ll watch comedy; you’ll go to theatres, you’ll watch comedy. It will all be about laughter, because laughter is king.”

She then promised to ban traffic wardens and offer people a duvet day whenever they wanted to take it, insisting bosses would just have to “deal with it”.

She then said that her fifth manifesto point was to “hug thy neighbour”.

“Everyone loves a hug – it’s soothing, it’s warm, it keeps you comfortable. You have to have a hug. A Hammond hug apparently reduces stress by 100%, so if you see me out in the street and you want a hug from The Hammond, just come on over and hug away,” she said.

Honestly, can we vote now?

This Morning airs weekdays at 10am on ITV. 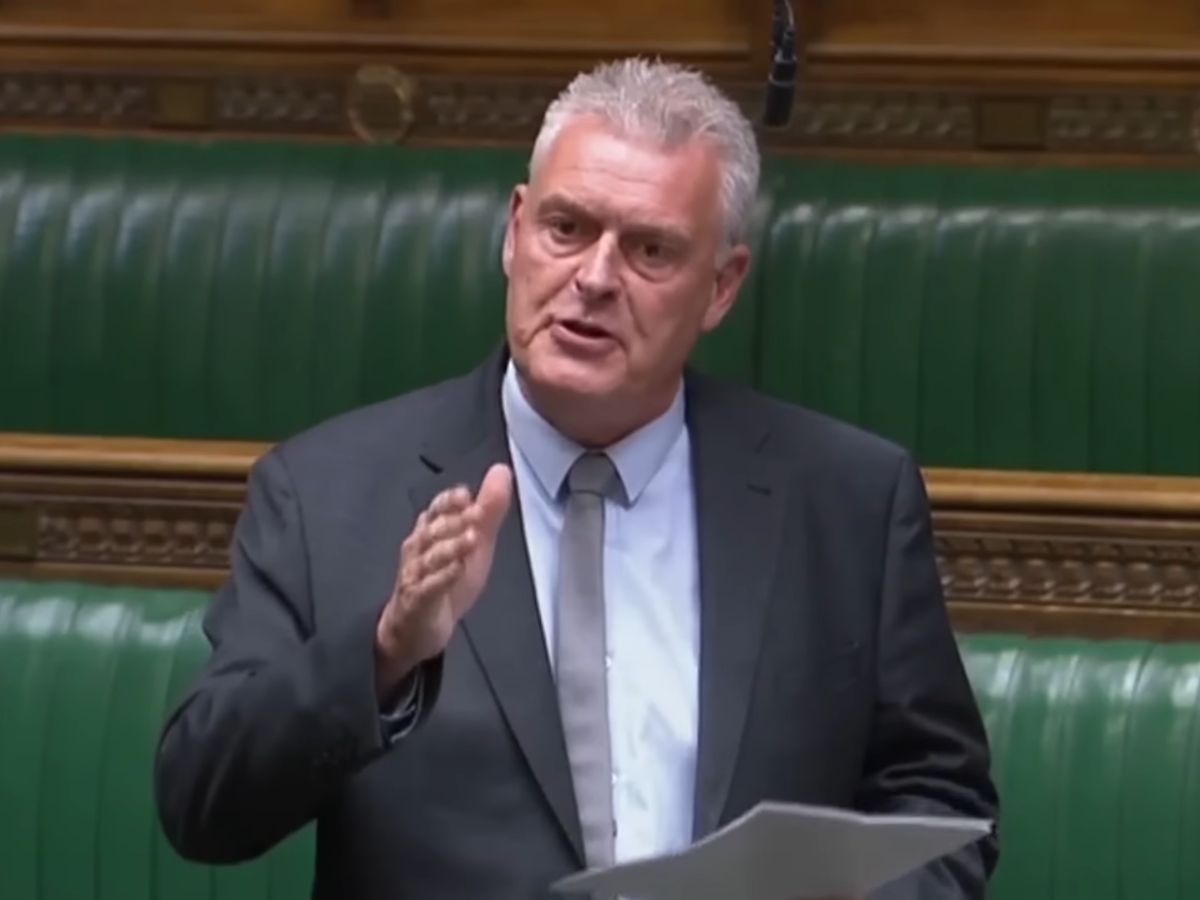 Cumbria coal mine a win for the working class, claims Tory MP