Get our free Climate email

The Rishi Sunak government’s decision to green light Britain’s first new coal mine in 30 years is a win for the working-class, Conservative MP Lee Anderson has claimed.

Approval for the fossil fuel project in Cumbria has sparked anger from environmental campaigners who say it will damage the fight against climate change.

Green groups also argue that the region needs sustainable jobs in renewable energy, after one cabinet minister admitted that the coal mine was “not a long-term solution”.

But Mr Anderson told Times Radio said people were “emailing me already to say they’re absolutely delighted with the news of this new coal mine, which will pour millions into the local economy”.

The MP for Ashfield added: “Listen, these Friends of Earth people … they’re not friends of the working class people in places like Cumbria.”

Supporters say the project producing coking coal for the steel industry will mean around 500 jobs, but campaigners said a push to approve clean energy instead would create many more jobs.

Tony Bosworth of Friends of the Earth said: “West Cumbria deserves far better than this. Investing in cheap renewables and energy efficiency would put the region at the forefront of growing a clean, affordable and energy secure future – creating thousands of green jobs and opportunities locally.”

Mr Anderson also claimed that he believed the claims made by West Cumbria Mining about trying to minimise carbon emissions, and insisted it would be “the greenest coal mine in the world”.

“The mine owners have stated that, I believe them,” said the Tory MP. “If we can have the greenest coal mine in the world …then surely that is a lesson and a gift to the rest of the world. Who can argue against that?”

It is projected to increase UK greenhouse gas emissions by 0.4 million tonnes a year, the equivalent of around 200,000 cars. “This decision grows global emissions and undermines UK efforts to achieve net zero,” said Lord Deben.

The approval was branded “shameful” by countryside charity CPRE, while Greenpeace UK said the Sunak government “risks becoming a superpower in climate hypocrisy”.

Labour’s shadow climate change secretary Ed Miliband said Mr Sunak had been exposed as a “fossil fuel PM in a renewable age”, who had “given up on all pretence of climate leadership”.

Cabinet minister Gillian Keegan admitted the coal mine was “not a long-term solution” as she sought to defended the approval of a controversial project.

“This is a very specific coking coal mine,” she told BBC Radio 4’s Today programme. “It’s a bit of a specific situation because it’s for a specific purpose and use – and it’s not a long-term solution at all. It’s a transition.”

Levelling up secretary Michael Gove approved plans for the Woodhouse Colliery project near Whitehaven, which is expected to extract nearly 2.8 million tones of coal per year for the steel industry, which has been heavily dependent on Russia.

Independent planning inspector Stephen Normington had said the amount of coal used in UK steel making would be “broadly the same” with or without the mine. 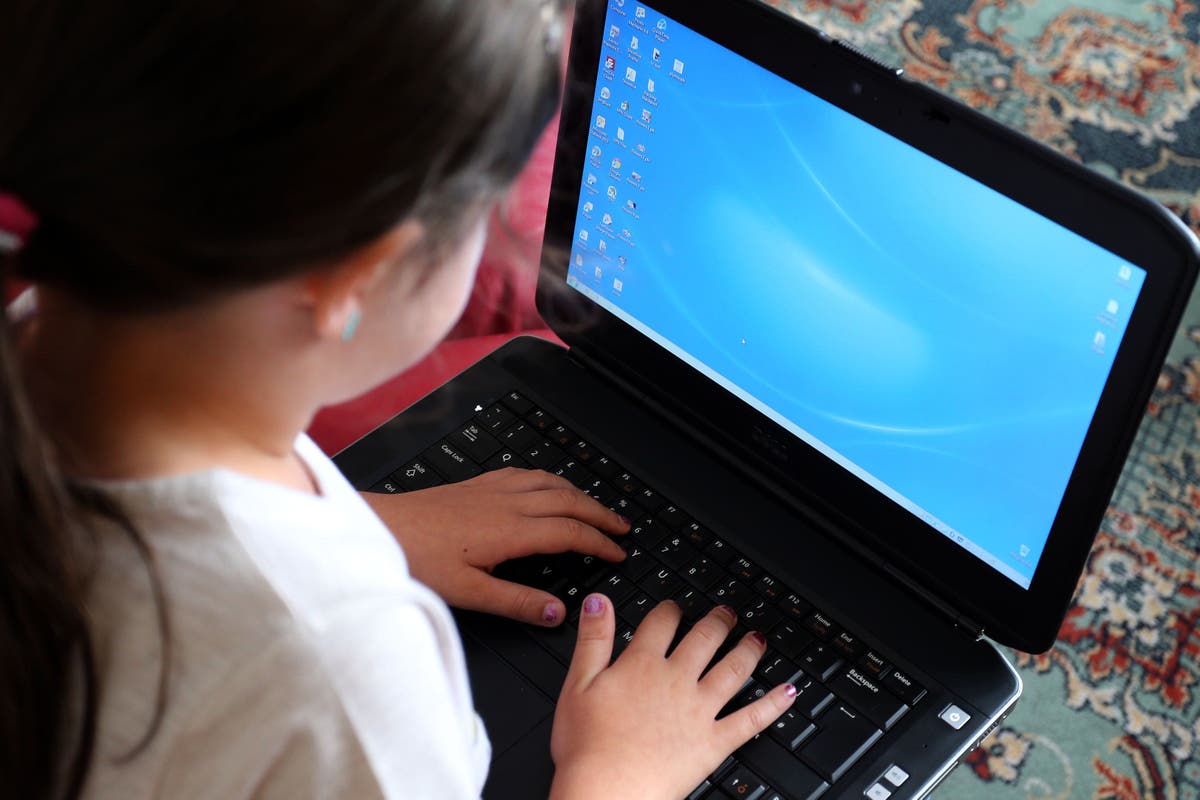 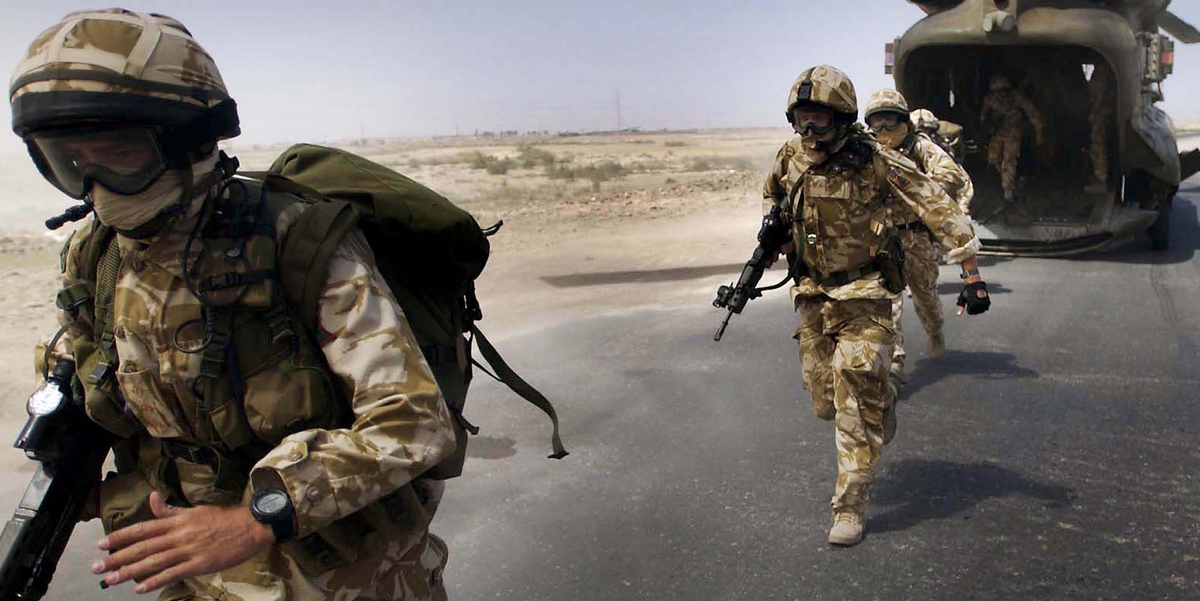 British Army ‘no longer able to defend UK and its allies, US general warns’