Matt Hancock, the scandal-prone former health secretary, is seeking an unlikely form of redemption Sunday: attempting to win “I’m A Celebrity… Get Me Out of Here” — a grueling, often gruesome reality show set in the Australian jungle.

Hancock led Britain’s response to COVID-19 in the first year of the pandemic, telling people to stay away from others to protect the health service — then got caught breaking his government’s own rules when video emerged of him kissing and groping an aide he was having an affair with.

He was forced to resign when The Sun newspaper published the CCTV images. This time, though, he knows that camera is on, and is behaving in ways many will find even more distasteful: eating the raw nether parts of camels, cows and sheep, among other things.

Yet the British public apparently does not agree.

The show sends a group of famous people, often C-list celebrities, to the Australian rainforest, subjects them to trials involving spiders and snakes, and allows the public to vote them out one by one. While many Britons have been disgusted by Hancock’s appearance, blaming him for apparent failings in the government’s early response to the pandemic, viewers have upended expectations by voting Hancock through to Sunday evening’s final.

The former health chief has already seen the back of Culture Club singer Boy George and former rugby player Mike Tindall, whose wife, Zara, is the niece of King Charles III. Tindall body tackled Hancock in another of the show’s tasks, and has been poking fun at the former health secretary’s politicking.

“He clearly wants to win,” said Tindall, adding that Hancock was constantly aiming his t-shirt with voting number at the camera. “Once a politician, always a politician. Always polling for votes.”

Fellow politicians have been less enthusiastic than the show-voting public. When it was announced that Hancock would appear, he was slated by fellow lawmakers, including many from his own party, and he was suspended as a Conservative member of parliament.

His success seems to have done nothing to ease their ire. Speaking to Sky News Sunday, Cabinet minister Mark Harper said: “I don’t think serving members of Parliament should be taking part in reality television programs.

“However well they do on them, I still think they should be doing the job for which they are paid a good salary — which is representing their constituents.”

Announcing that he was going to “step up,” Australian comedian Adam Hills, host of comedy current affairs show “The Last Leg,” went to Hancock’s constituency in eastern England last weekend and met with locals to hear their problems.

“I reckon I can do a better job in a week than he has done thus far,” Hills said on the show.

Still, a political comeback for Hancock is not out of the question. Conservative lawmaker Nadine Dorries was suspended in 2012 for appearing on the same show. Nine years later, then-Prime Minister Boris Johnson appointed her to his Cabinet.

3 offseason questions facing the Chicago White Sox at pitcher and catcher, including filling a need in the rotation 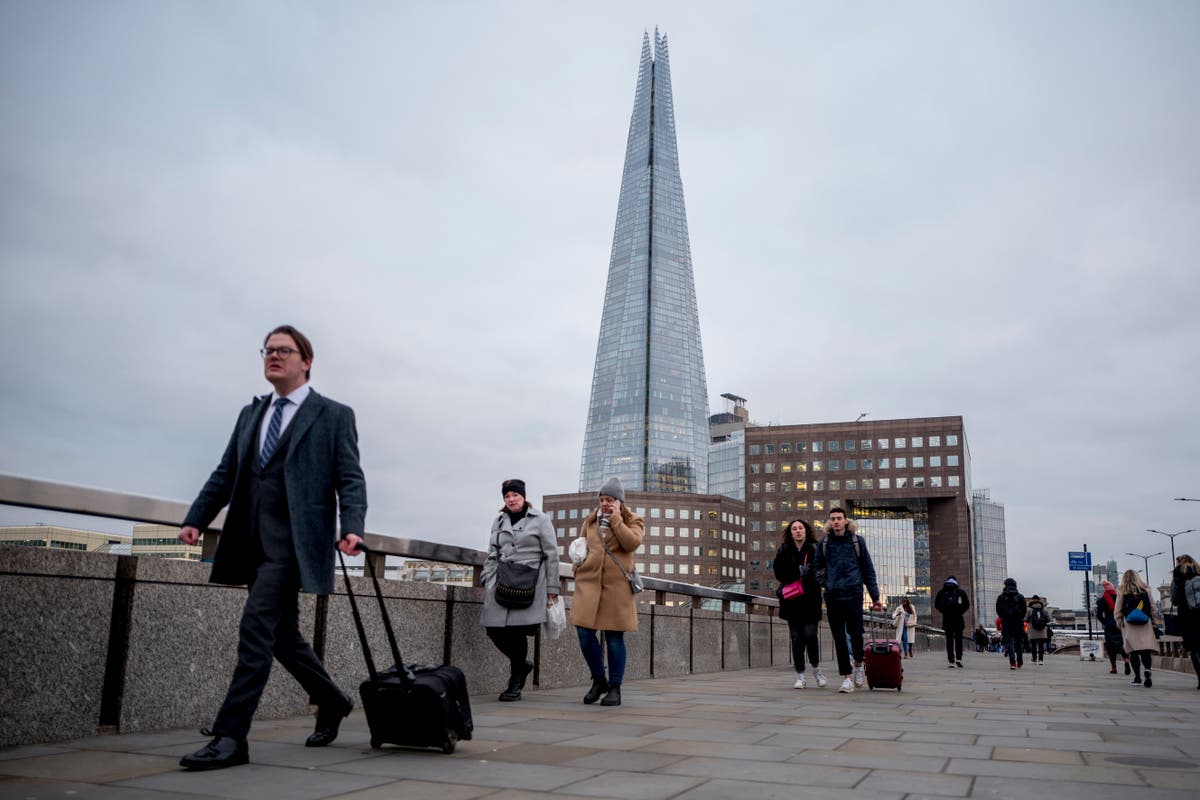 Warning school strikes could last until summer – your rights explained Michael Jackson’s Nephew Jaafar Jackson To Play Him In Biopic