Dominic Raab’s British bill of rights would make it easier for the state to commit human rights violations and should be scrapped, MPs and peers have said.

In a report published on Wednesday, parliament’s joint committee on human rights said the new law would weaken protects for people against torture, inhuman or degrading treatment.

Raab has said the legislation – which is intended to replace the Human Rights Act – will curtail “abuses” of the existing system.

But the cross-party committee said it would “create large scale uncertainty” and “seriously damage people’s ability to enforce their rights”.

Calling into question the “wisdom” of proceeding with the law, the committee said it should not be brought in without the consent of the Scottish Parliament, the Welsh Senedd and the Northern Ireland Assembly.

“It may be more sensible to scrap the Bill in its entirety,” she said.

The committee – which includes four Conservatives – said the bill appears to be designed to “tip the balance” in favour of the state when facing allegations of human rights violations.

It said the result of the law would be more people going to the European Court of Human Rights to enforce their rights, with more judgments being made against the UK.

And the report also warned the bill will enable the government to evade liability for human rights infringements committed during overseas military operations in the future.

Raab first introduced the Bill when he held office under Boris Johnson, only for it to be shelved when he was sacked by Liz Truss when she was prime minister. It was brought back by Rishi Sunak. 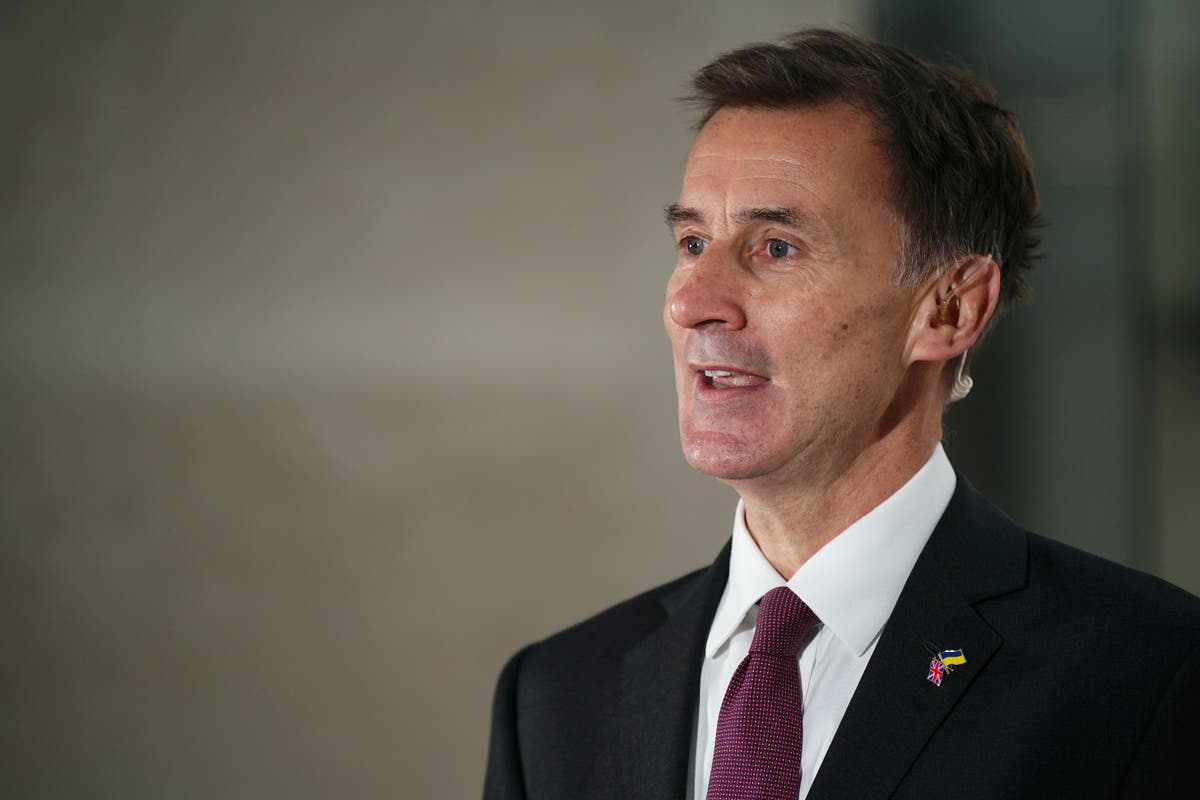 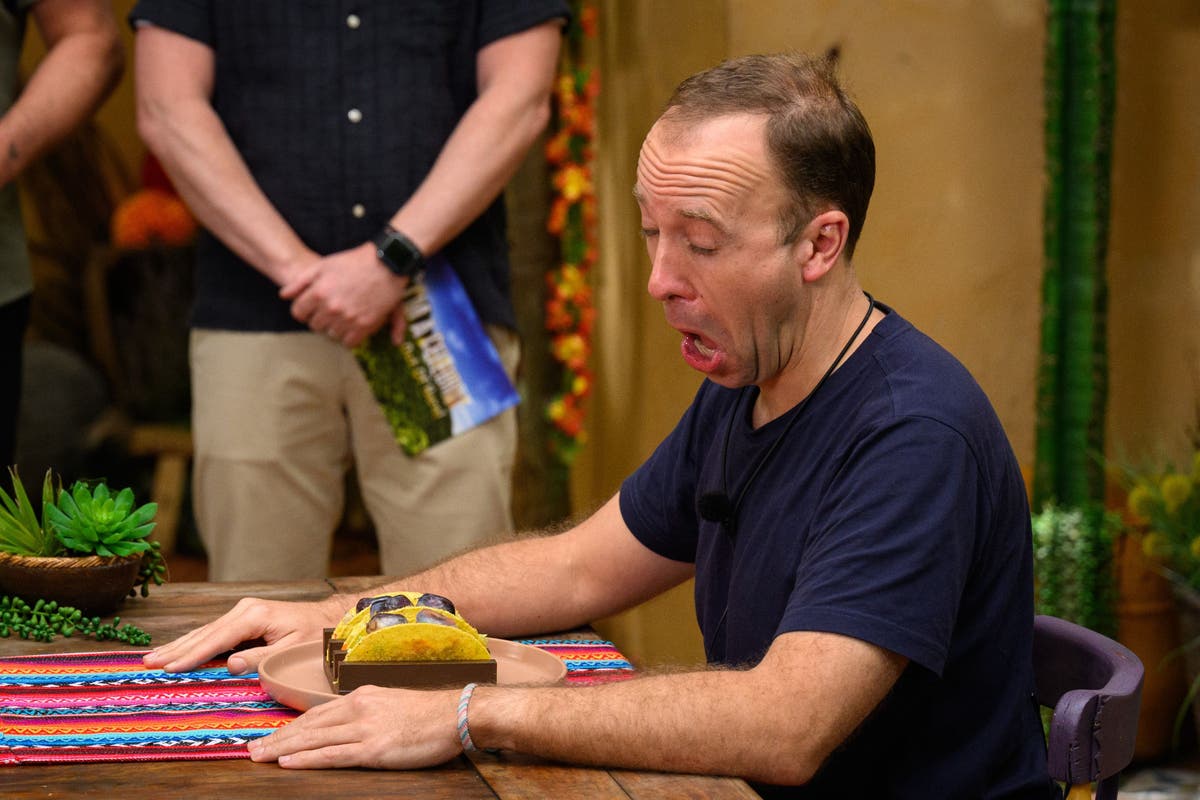