Education secretary Gillian Keegan has said she does not believe white privilege exists.

She spoke out amid a debate over whether it should be taught in schools.

Appearing on LBC this morning, Keegan said: “We’ve basically said ’here’s what we should be teaching, we should have balanced debate’.

She said: ”“We do not want to see teachers teaching their pupils about white privilege and their inherited racial guilt.

“And let me be clear, any school which teaches these elements of political race theory as fact, or which promotes partisan political views such as defunding the police without offering a balanced treatment of opposing views, is breaking the law.”

But Alex Kelbert, a spokesperson for Black Lives Matter UK, told HuffPost UK: “Whether or not it is taught in schools, white privilege is real because racism is real.” 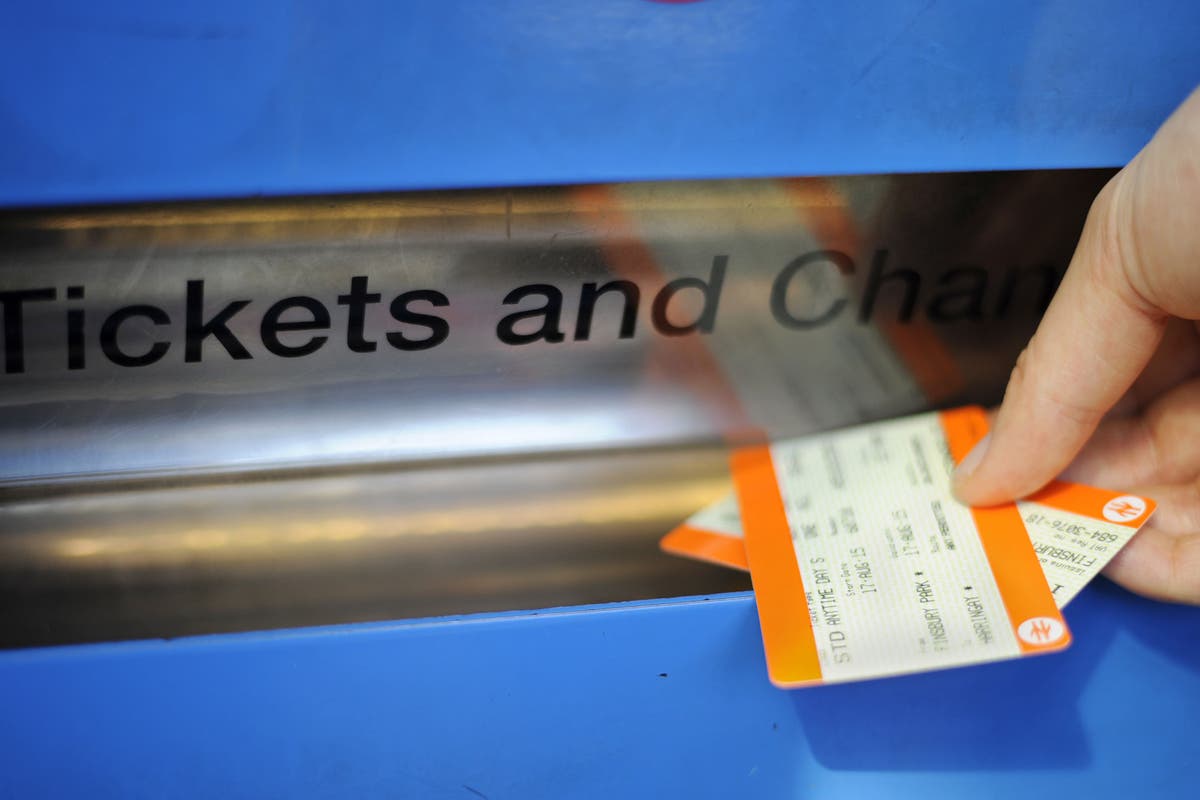 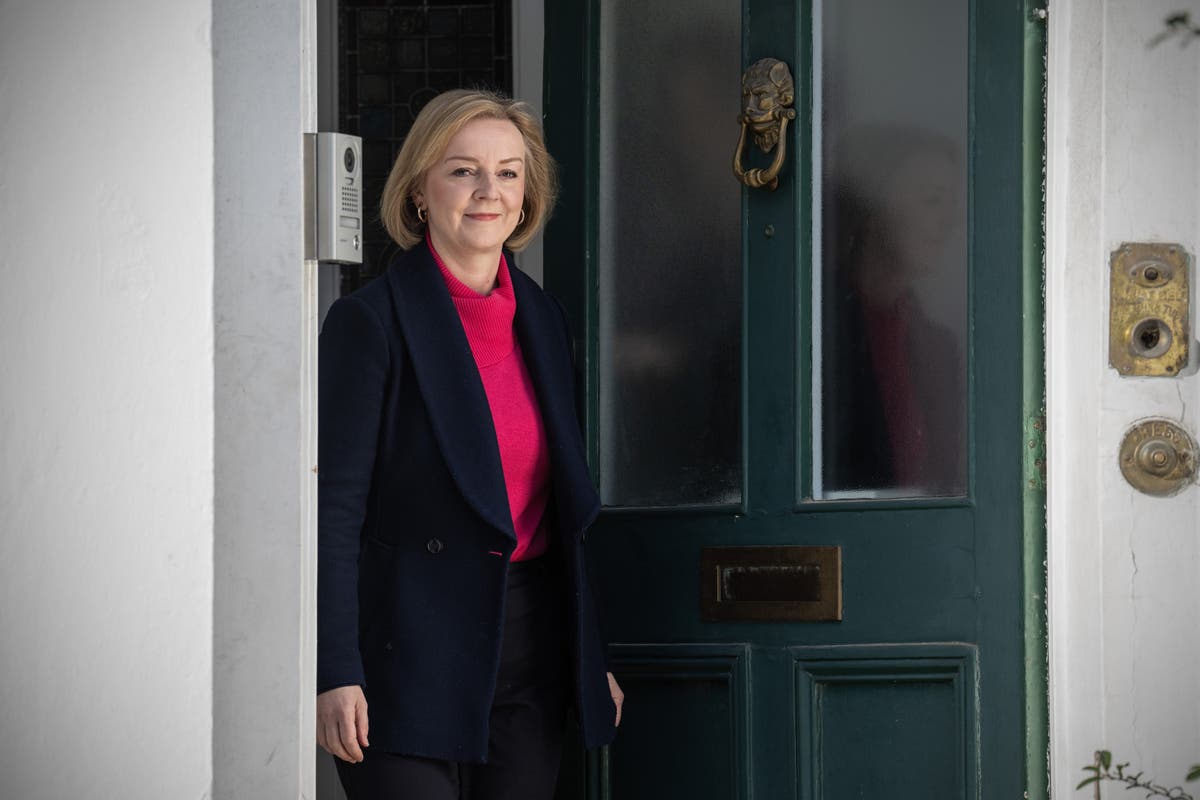