A DEFIANT Liz Truss hit out at Tory rebels today as she vowed to ignore her detractors get Britain “moving through the tempest” .

In a key note speech at the Conservative Party conference in Birmingham this morning, the PM pledged to get on with delivering for the economy.

She vowed: “I’m not interested in just talking about things, but actually in doing things.”

In a swipe at those undermining her premiership, Ms Truss said: “I know how it feels to have your potential diminished by those who think they know better.”

The PM said she’s used to being treated differently “for being female, or for not fitting in”.

But this only made her “determined to change things”.

The PM doubled down on her low tax, low state agenda, which has caused a stir in the party since she won the keys to No10.

“We need to grow the pie so everybody gets a bigger slice,” Ms Truss said.

Showing of her pro-business credentials, she added: “I love business. I love enterprise. I love people who take responsibility, start their own businesses and invest.

“We will back business to the hilt. We’re cutting targets. We’re simplifying red tape.

“Our greatest days lie ahead.”

In the middle of the PM’s speech Green Peace activists staged a protest.

But Ms Truss didn’t let the disruption rain on her parade.

Lambasting the activists she said described them as the “anti growth coalition”.

Audience members shouted “out, out, out” as security escorted them from the hall.

The new Prime Minister is on the offensive after warnings she could be ousted within weeks amid increasingly bitter party infighting.

Cabinet ministers privately think a general election next year is inevitable as the Conservatives are an “ungovernable rabble”.

But after days of civil war at the Birmingham conference, Ms Truss doubled down on her dash to grow the economy with tax cuts.

She said: “Whenever there is change, there is disruption.

This morning’s address, a takedown of institutions she believes are holding Britain back, comes just a month after she took office.

But Ms Truss risks another row by hitting out at doomsday economists and her critics in think tanks and the BBC.

She said it is time to “build a new Britain for a new era” in the face of this “anti-growth coalition”.

The PM’s speech comes as a new flank opened in the Government’s civil war with two senior Cabinet ministers turning on her for climbdown in the 45p tax rate row.

There is also continuing bickering over a real-terms cut to benefits.

Downing Street is eyeing raising Universal Credit by the rate of pay rises rather than inflation next April, with a possible saving of more than £5billion.

Former minister Michael Gove, seen out for a run in Birmingham yesterday, is leading rebel MPs.

On Tuesday Home Secretary Suella Braverman accused Ms Truss of surrendering to a coup orchestrated by the left of the party.

She said she was frustrated the PM had abandoned her plan to scrap the top rate of income tax for those earning over £150,000.

Voicing her support for the toxic 45p tax cut, Ms Braverman said: “I am disappointed that members of our party staged a coup and undermined the PM in an unprofessional way.”

She was supported by Levelling Up Secretary Simon Clarke, who insisted: “Suella speaks a lot of good sense, as usual.”

But former pensions minister Guy Opperman reckoned: “Suella is 110 per cent wrong on this.”

And backbencher Steve Double piled in to say: “Doing what we believe to be right for our constituents is not a coup or unprofessional. It’s called doing our job as backbench MPs. If this is the approach the Cabinet take we’re in for a bumpy time.”

Trade minister Kemi Badenoch, a darling of the Tory grassroots, hit out at “inflammatory” suggestions a coup had taken place.

In a round of interviews Ms Truss insisted she had rowed back from her tax plan after listening to colleagues’ concerns.

Fan not saying what he'll do with Judge HR ball 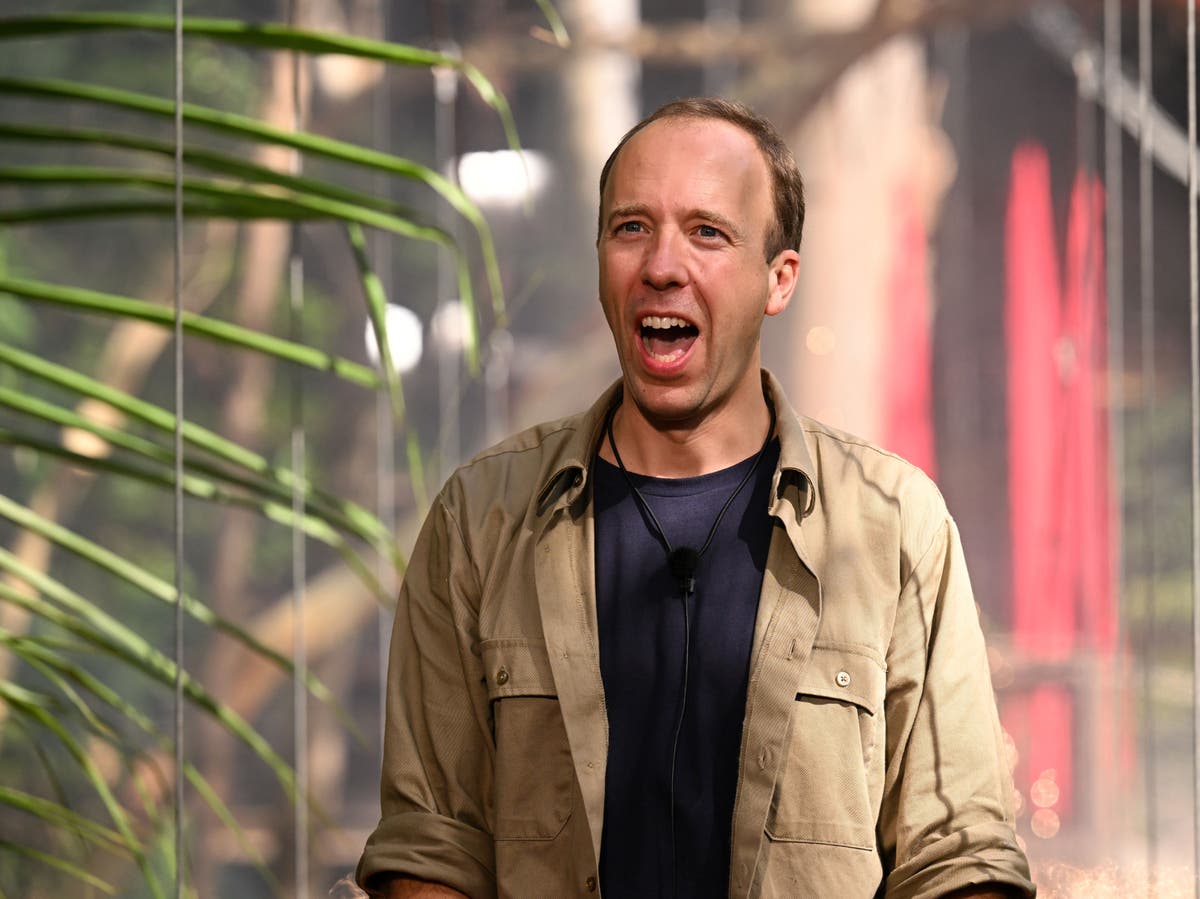 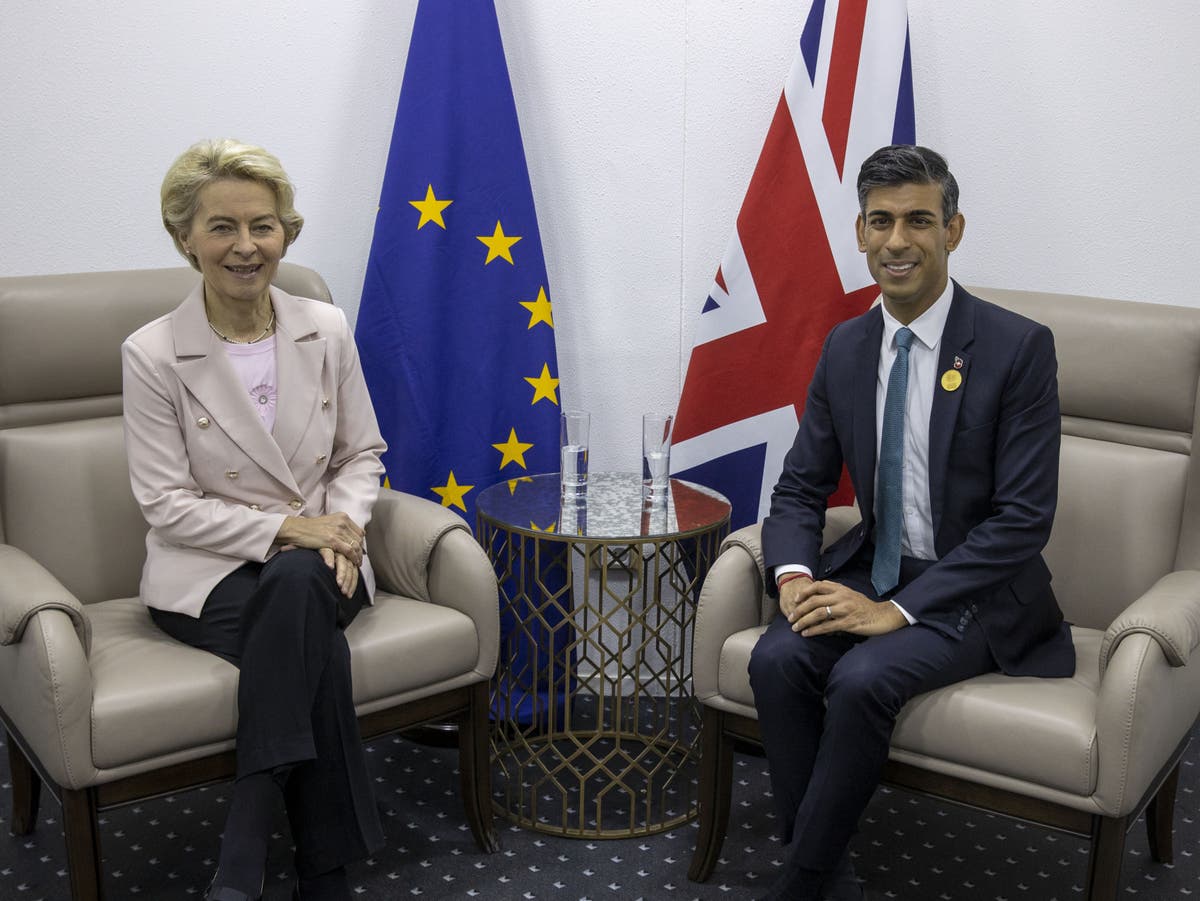