A major winter emergency electricity plan will not be going ahead tomorrow night (Tuesday November 29), the National Grid has announced this afternoon.

The Demand Flexibility Service would have seen partaking Brits paid to turn off products such as electric ovens, dishwashers and tumble driers during certain hours – encouraging households to use such items at ‘off-peak’ times when there is less demand for electricity and pressure on the grid.

British households could have been paid up to £100 by their energy supplier to switch these appliances and devices off.

The Demand Flexibility Service has previously been tested twice so far. However, the first live event of the scheme has now been cancelled.

The National Grid Electricity System Operator (ESO) had warned that the plan could’ve have been implemented tomorrow evening due to expected shortages from the French electricity grid.

The UK’s grid usually relies on electricity imports from France over the winter months to make up any shortfalls – however, the French nuclear power industry is in turmoil.

More than half of the nuclear reactors run by state energy company EDF have closed due to both technical issues and maintenance problems.

However, the plan has now been cancelled after a scramble to secure enough power to keep the lights on and avoid black outs. 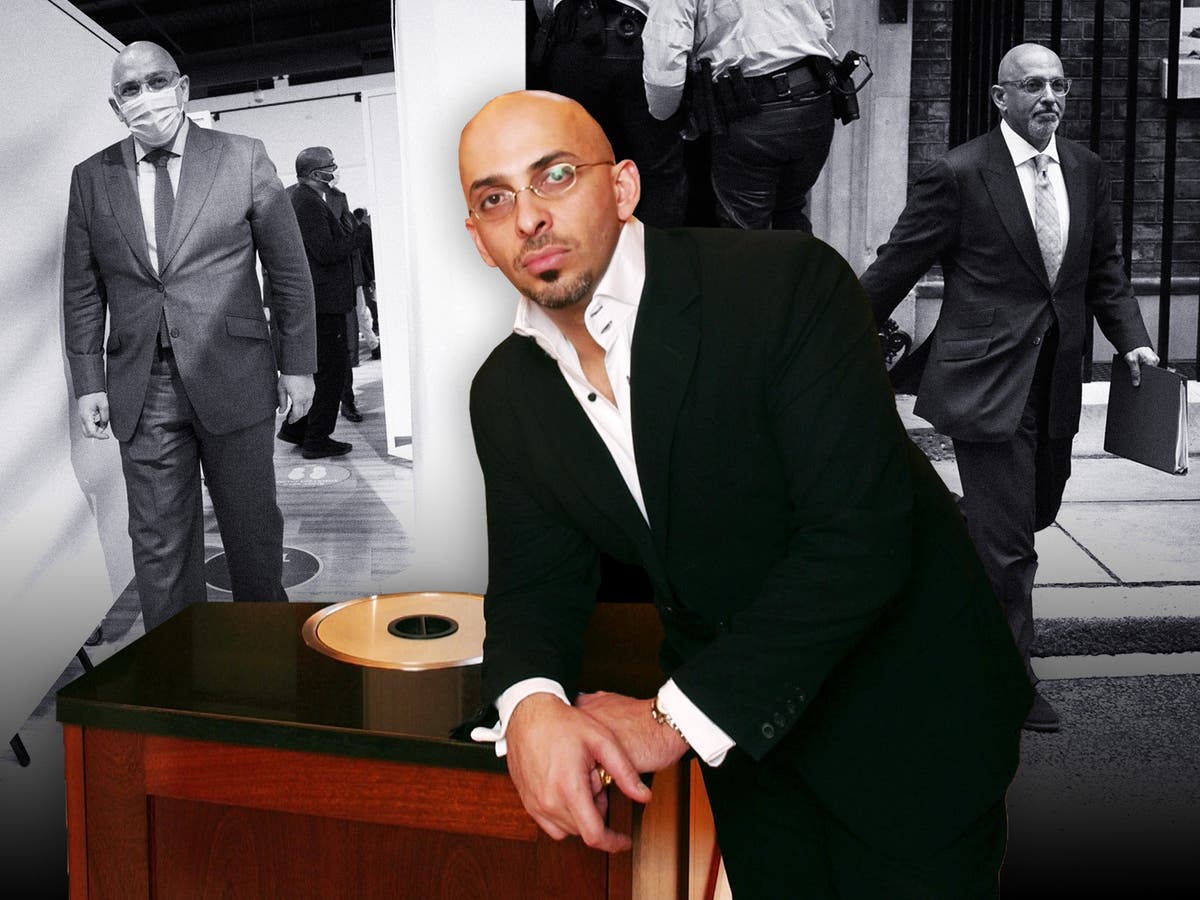 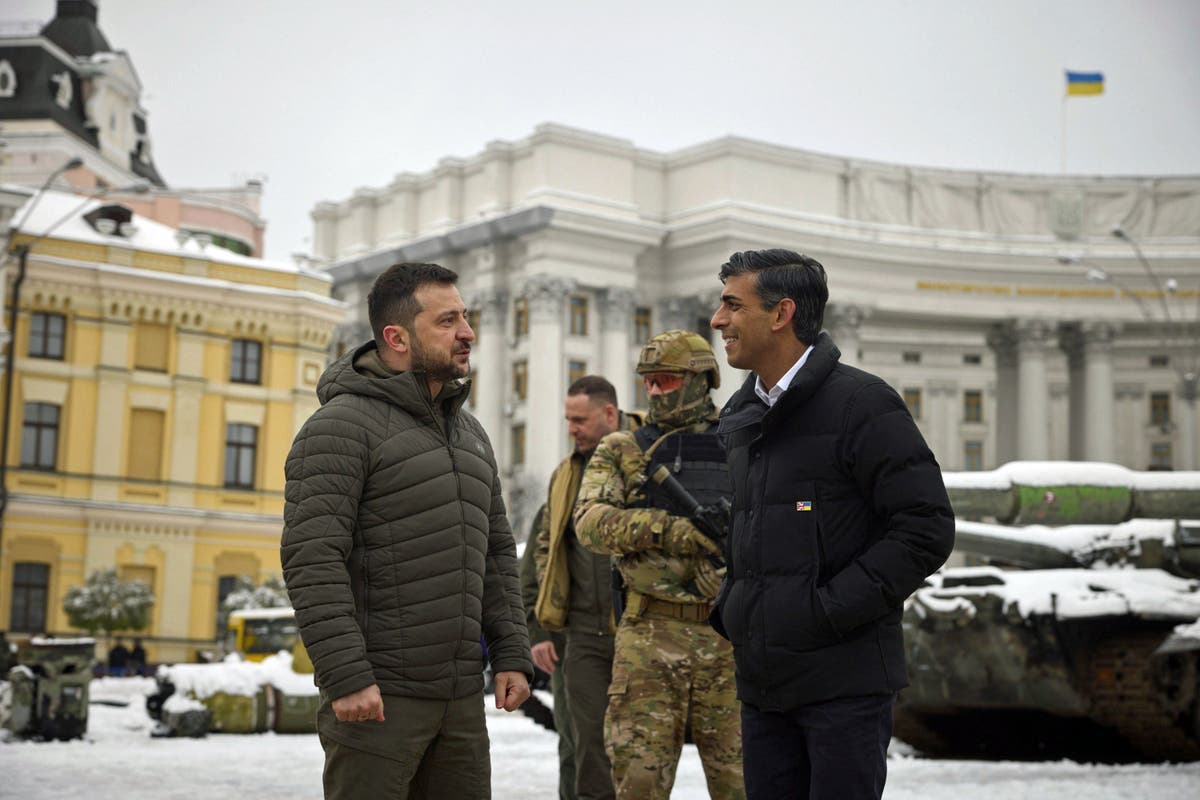 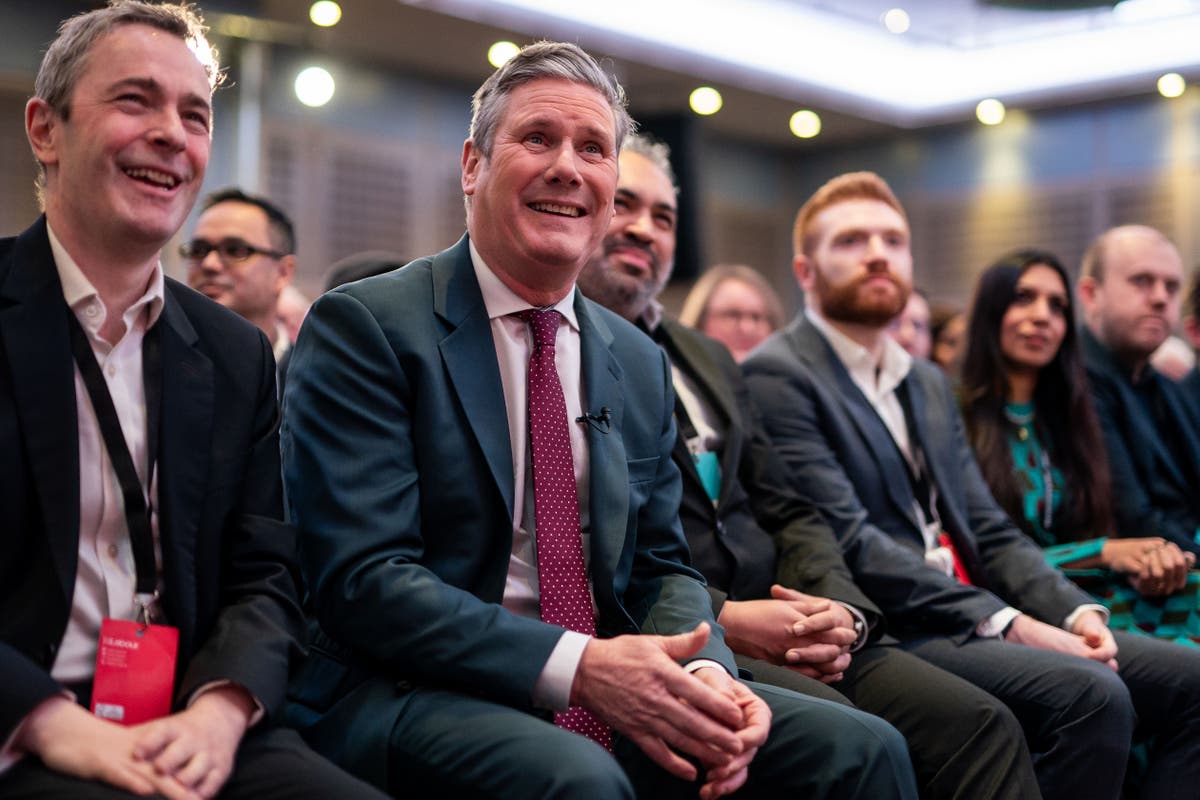 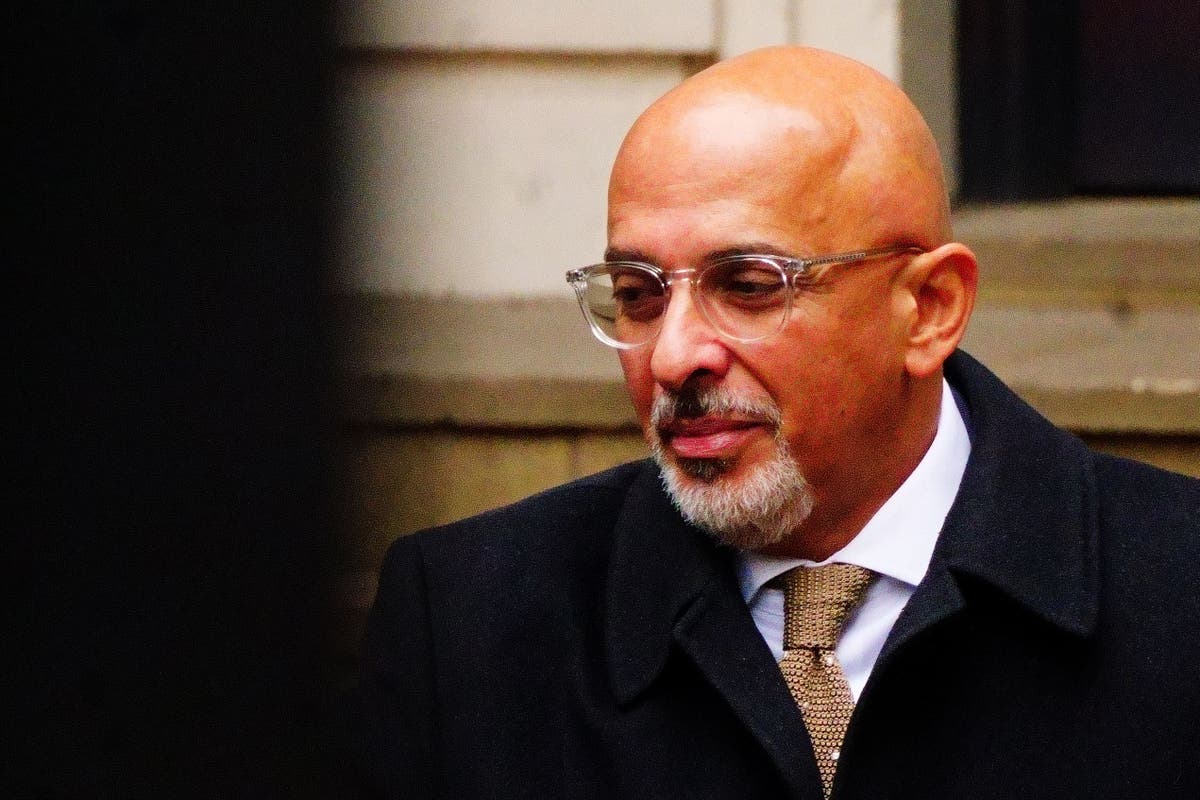