Net migration to the UK has reached a record high, with an estimated 504,000 more people arriving into the UK than departing in the past year, new ONS estimates show.

In the year up to June 2022, the Office for National Statistics estimated that net migration of non-EU nationals to the UK was 509,000.

It is also the first time since 1991 that more EU nationals have left the UK than arrived. Net migration of EU nationals is minus 51,000 for the year up to June 2022, new estimates show.

Total immigration to the UK is at its highest level since ONS started recording the statistics in 1964 – with 1.1million people arriving in the past year.

Net migration is also at its highest level since records began. The last time net migration to the UK was this high was during the fall-out from the Syrian war in March 2015, when the figure was 331,000.

NEW: Net migration to the UK reaches record high of half a million, ONS estimates show

Net migration to the UK has reached a record high, with an estimated 504,000 more people arriving into the UK than departing in the past year, new ONS estimates show.

It is also the first time since 1991 that more EU nationals have left the UK than arrived. Net migration of EU nationals is minus 51,000 for the year up to June 2022, new estimates show.

Total immigration to the UK is at its highest level since ONS started recording the statistics in 1964 – with 1.1million people arriving in the past year.

Read the full story below from our reporter, Holly Bancroft:

Energy consultancy Cornwall Insight said the price cap is likely to remain high from April, at a little over £3,900 for the average household.

It means the government could end up paying around £42 bn over the 18 months it has promised to support households with their energy bills, despite the support becoming less generous from April.

Principal consultant Craig Lowrey said: “This highlights the nature of the wholesale market risk that the government is taking on by deciding to extend the EPG for longer than the March 2023 date announced by the chancellor in October, with the consequence that the full costs may be potentially higher than currently budgeted for.

“Extending the EPG, even at an elevated level, has resulted in the government being exposed to variables and factors over which they crucially have no control. The risk is reduced by changing the level of support but remains acute.

“With Cornwall Insight predicting energy prices will remain above historic levels for many years to come, one thing is clear: more targeted support for the most vulnerable is likely to be needed on an enduring basis if the Government wants to protect consumers while also stabilising its finances.”

B&Q parent firm Kingfisher has revealed that sales of loft insulation materials have more than doubled as customers seeking to improve energy efficiency in their homes helped to boost the retail group.

The company, which also owns Screwfix, recorded higher revenues over the past quarter as the DIY market also benefited from the continued shift towards home working.

Chief executive Thierry Garnier said: “While the market backdrop remains challenging, DIY sales continue to be supported by new industry trends such as more working from home and a clear step-up in customer investment in energy saving and efficiency.”

B&Q reported that sales of loft insulation roll increased by 108 per cent for the three months to 31 October, compared with the same period last year, as customers sought to offset rocketing energy prices.

A public information campaign to encourage people to save energy will not be “nannying or patronising”, a senior minister said.

The scheme could show households how to knock up to £420 off their bills, while at the same time delivering potentially huge savings for taxpayers by reducing the cost of the energy price guarantee.

Levelling Up secretary Michael Gove said the government would be pointing people towards “authoritative sources of advice” on managing energy usage.

The Times reported that ministers are preparing a £25 million public information campaign including advice such as switching off radiators in empty rooms and taking showers instead of baths.

Officials have identified eight changes to save up to £420 a year including reducing the flow temperature from boilers, switching electrical devices off rather than leaving them on standby and changing from baths to showers.

Housing secretary Michael Gove said he would be holding talks with Rochdale Boroughwide Housing, which owned the flat linked to Awaab Ishak’s death.

He told BBC Breakfast: “The chief executive after this tragic case has resigned, I’m going to Rochdale later today in order to talk to them and talk to others about the situation there. But my view at the moment is this organisation does not deserve to get this additional funding.”

“If the penny has dropped, if the organisation is ready to learn appropriate lessons to improve and there are signs they fully appreciate the need to improve, we will work with them, and indeed with Rochdale council, in order to make improvements.”

He told BBC Breakfast: “I fear it’s the case that there are tens of thousands of properties that are not in the state that they should be.”

Pressed if tens of thousands was correct, he said: “Yes, at least.

Levelling-Up secretary Michael Gove stressed that negotiations are key to avert strikes after transport secretary Mark Harper said he would not negotiate with the rail union boss.

Mr Gove told TalkTV: “The way to resolve some of these disputes is through talking, through negotiation, through listening.

“And it will be the case the transport secretary, my friend Mark Harper, will be meeting Mick Lynch, the general secretary of the RMT, later today to talk about this.

“I hope the two of them and others can hep set the framework so the people who are actually the key negotiators, the railway bosses, can find a way through with Mr Lynch.”

There must be no ‘whitewash’ in Raab bullying probe, Angela Rayner says

Deputy Labour leader Angela Rayner said: “There must be no hint of a whitewash when it comes to the slew of serious allegations the deputy prime Minister now faces.

“The scope of this investigation must immediately be expanded to enable proactive investigation of Dominic Raab‘s behaviour during his time as a minister, including so-called expressions of concern, informal complaints and the concerning testimony of his own former permanent secretary.

“This Conservative government has a troubling track record of brushing serious misconduct under the carpet. Their refusal to act on findings against Priti Patel previously led their former ethics chief to quit in disgust.

“A temporary stop-gap investigator, appointed in a panic, with an absurdly narrow remit is not a solution to dealing with the flood of allegations of ministerial misconduct now requiring investigation.”

In the latest cost of living news, the price that government will have to pay to support households with their energy bills is set to increase from January as Ofgem increased its energy price cap to 67p per unit for electricity and 17p for gas.

The decision will not impact the amount households pay for their energy because the government has said electricity will cost 34p per unit and gas will be 10.3p until April.

Energy is charged per unit, so those who use more can spend more.

ICYMI: Chancellor Jeremy Hunt insists he does not back rejoining EU’s single market

Chancellor Jeremy Hunt has insisted he does not support Britain rejoining the European Union’s single market after facing a backlash from Tory Brexiteers.

He issued a carefully worded denial that he was the source of suggestions that the Government was considering a Swiss-style relationship with the EU.

Conservative Eurosceptics were up in arms after the Sunday Times reported that senior Government figures were working towards regaining access to the single market. 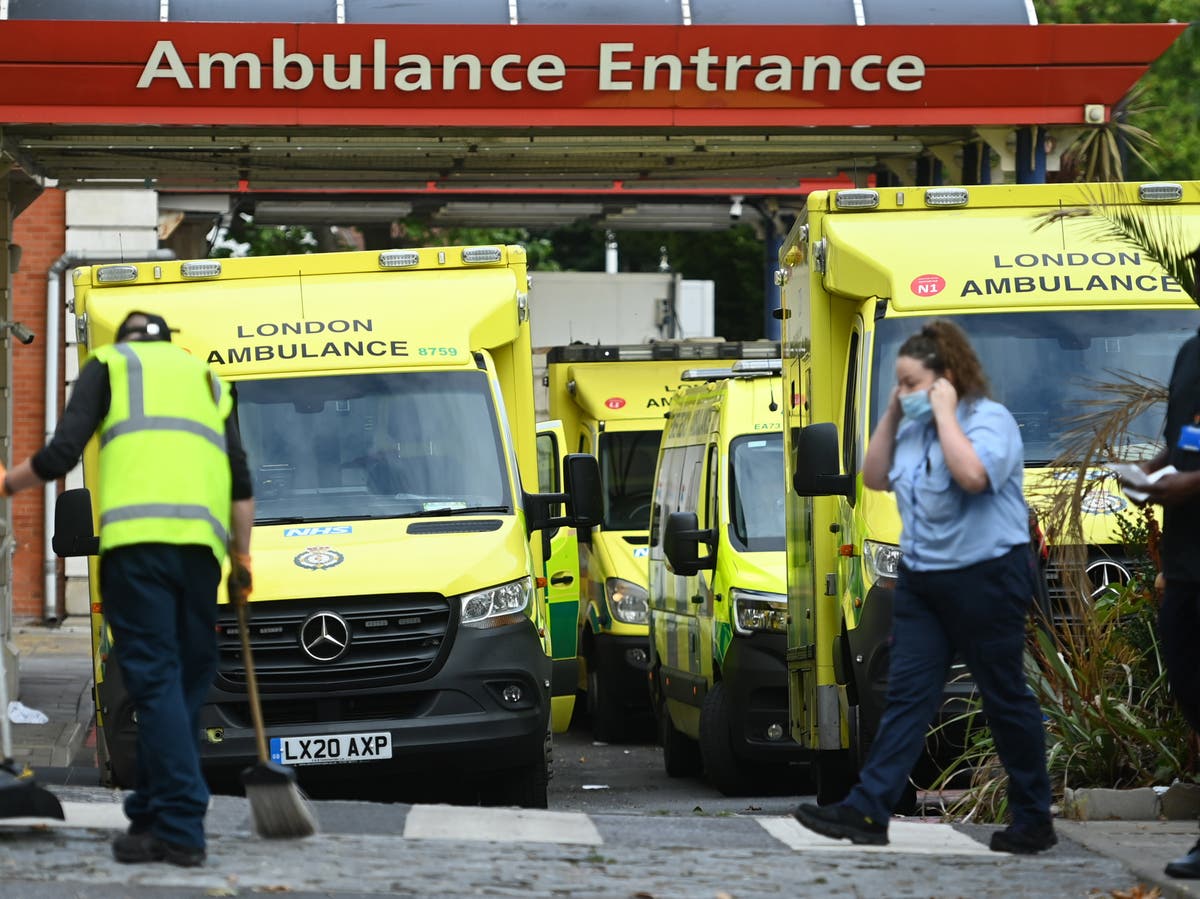