Matt Hancock came up again on this week’s BBC Question Time, as his time in the I’m A Celebrity…Get Me Out Of Here! jungle rumbles on.

The former health secretary, who was in government at the height of the pandemic before resigning over breaking Covid rules, has faced intense backlash over his decision to leave his constituents for a stint on reality TV.

However, there is a chance he is now redeeming himself in the eyes of some ITV viewers – and some of the Question Time audience.

“Is Matt Hancock excelling himself in the jungle,” one audience member chuckled, “showing fearlessness and resolve?”

Host Fiona Bruce replied: ″The fact that you’re laughing makes me think you don’t think that – or perhaps you think he is?”

The member of the public replied: “Personally I would boot him out of politics tomorrow.”

The room broke out in a round of applause at that.

But, he then pointed out that Hancock is perhaps restoring his reputation overall.

He said: “But, the thing is, the country has tried to dishonour him, to bring him down, to embarrass him, and everything, but basically I’ve got to give the man credit – he’s socked them in the eye.

“He’s hit back at them. He’s shown something I didn’t believe he would ever have, and it amazes me.”

Bruce asked: “Can I just have a show of hands of people who think, actually, maybe it was not such a bad idea on Matt Hancock’s part?”

Around half of the audience put their hands up.

A woman on the front row said: “When he was going in, I thought, that’s the wrong thing to do, he’s got a job to do, it isn’t the right thing.”

But, Hancock is gradually changing her mind. She explained: “I think his personality has come across, I think he’s answered questions, I think he’s been put under a lot of interrogation by the people in there, he’s been asked a lot of difficult things.

“And he seems to have come across quite open, and honest – but then I don’t know if he is being honest or not because he’s pretty good at coming up with the answers.”

However, not everyone felt Hancock was already on the path to redemption.

A different member of the audience said: “People are too quick to forgive Matt Hancock.

“Yes, it’s light entertainment at the moment but the all those deaths that he had a hand in – people’s grandmothers, grandfathers, aunties, uncles, that were forced back into care homes…all these deaths we couldn’t go to, and he’s willing to go into the jungle and people are willing to forget that.

“I think it’s wrong that people are so quick to change their minds on him.”

#bbcqt audience – “People are too quick to forgive Matt Hancock… all those deaths that he had a hand in… I think it’s wrong that people are so quick to change their minds on him” pic.twitter.com/73Z4tvSTSt 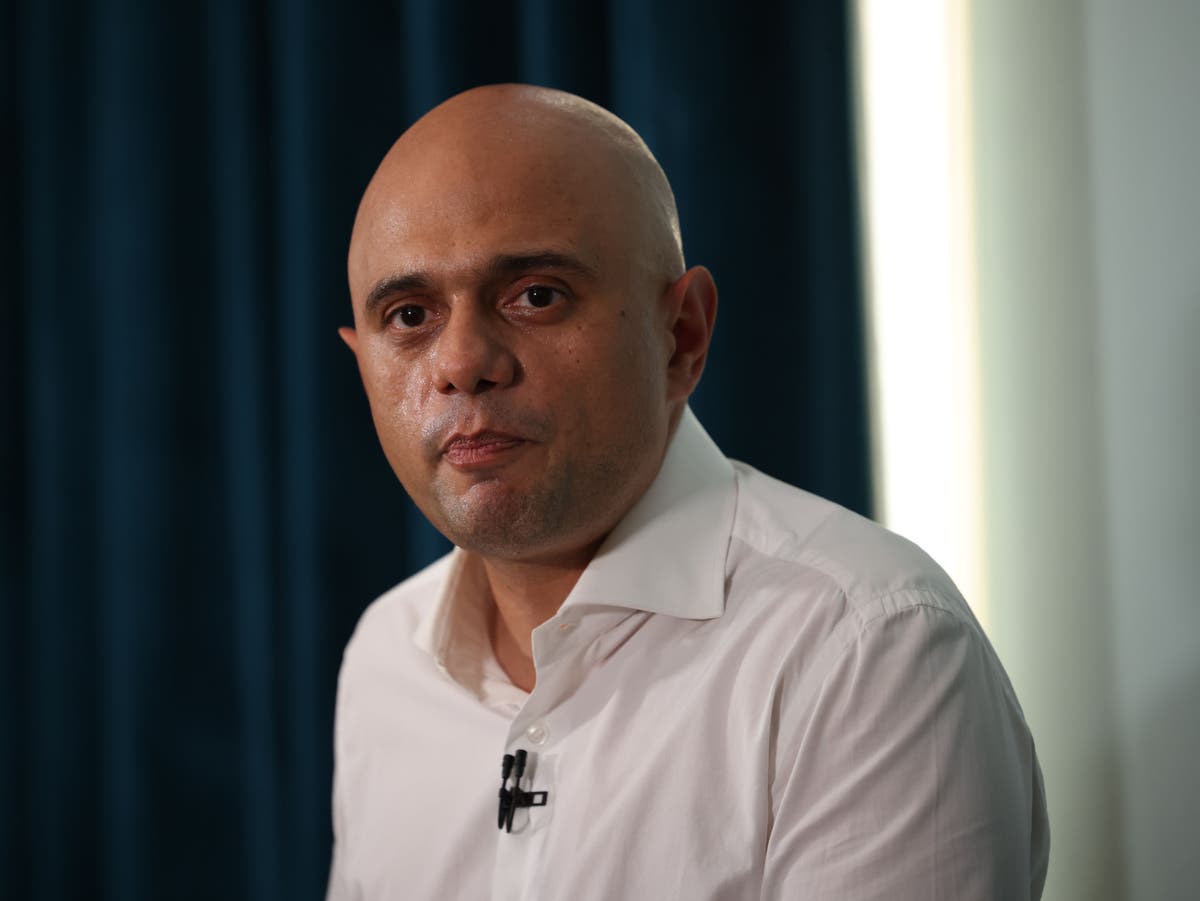