SIR Keir Starmer is overwhelmingly seen as boring, dull and bland, a damning survey has found.

The struggling Labour boss is met with a shrug by most voters, pollsters said in a scathing assessment.

The finding heaps yet more pressure on Sir Keir, who is facing growing fury from his own backbenchers over his woefully lacklustre leadership.

Only a quarter of 2,000 people asked for their views had anything good to say about him.

Half were negative and the remaining quarter were neutral, pollsters JL Partners found.

A wordcloud reveals the term people most associated with Keir is “boring” – racking up 5.3 per cent of all responses. It makes for grim reading for the struggling party chief.

Some Labour backbenchers privately hope Sir Keir gets fined by Durham police over his alleged Beergate Covid breach so he quits and another, more exciting MP can become leader.

James Johnson, co-founder of J.L. Partners, said: “The findings of this poll echo what we have heard from our focus groups over the last two years –  the British people think Keir Starmer is boring.

“Being seen as a bore has clear downsides. It means voters do not associate the Labour leader with an exciting vision for the future.

“They often criticise him for not seeming to have any ideas.

“But it also has an upshot. In the focus groups I run, Starmer is seen as so dull that voters find it hard to care about even the most negative stories about him – such as his beers in Durham.

“While Corbyn was seen as weak, and Ed Miliband as a joke, Starmer is met with a shrug.”

But he said the dullard Labour leader could still end up in No10 if the Tories fail to boost their own popularity before the next election.

Earlier this year, in the midst of the partygate scandal, JL Partners carried out a wordcloud for Boris Johnson. The PM was most associated with the word “liar”.

Some 72 per cent of the comments were negative while just 16 per cent were positive. Alison Hammond Launches (Spoof) Bid To Become PM In Hilarious Speech, And Honestly, Where Can We Vote? 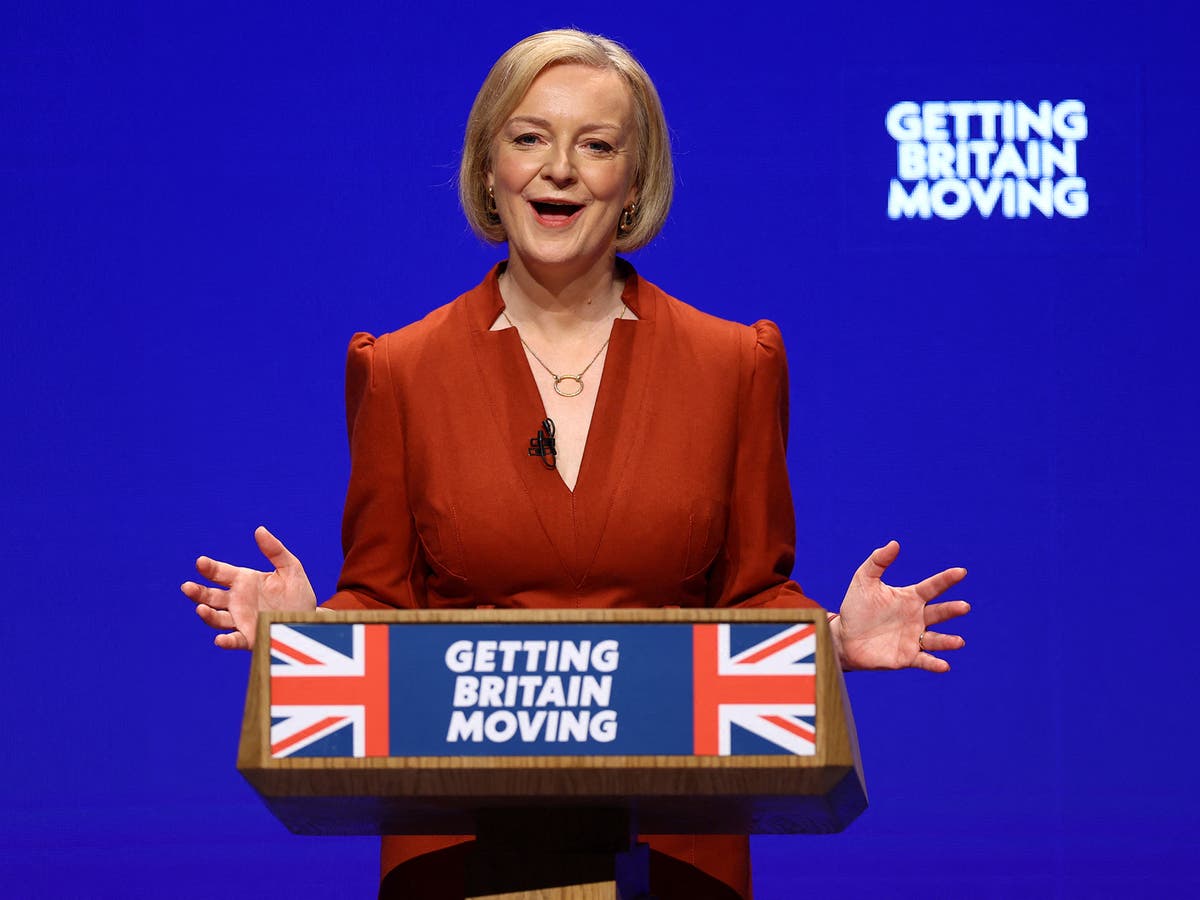 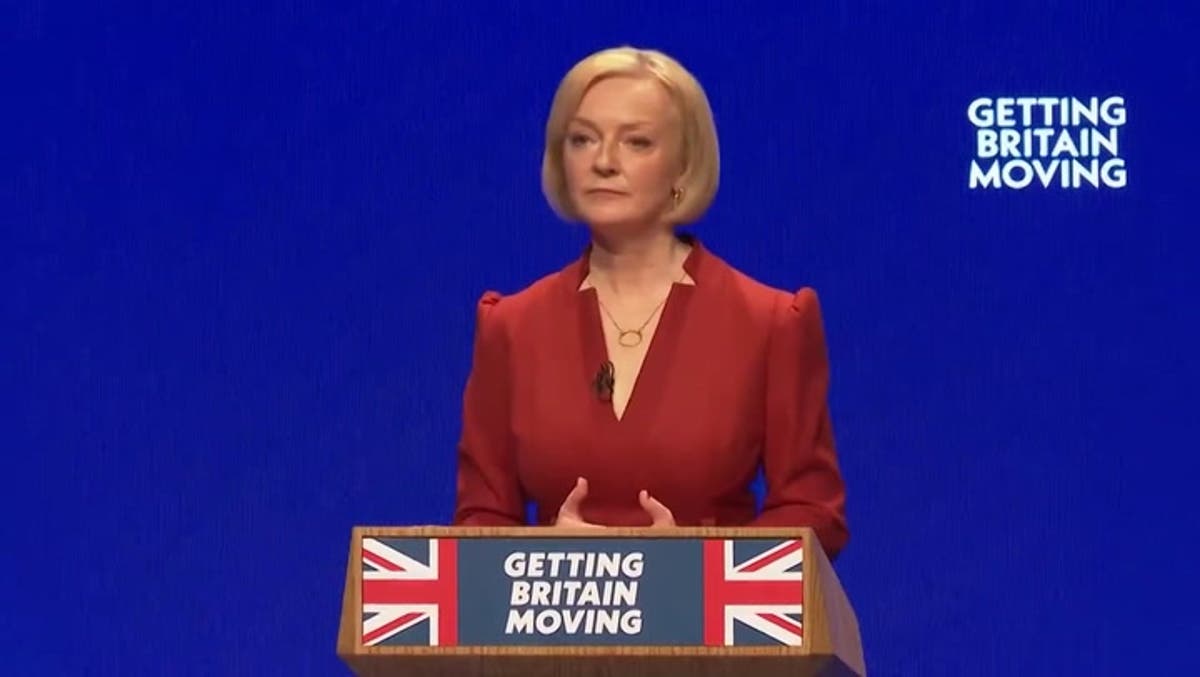