Universities will go bankrupt if the government shuts out foreign students in a frantic bid to cut immigration, an adviser has warned – with poorer areas most at risk.

The chair of the Migration Advisory Committee raised the alarm after No 10 – under pressure from Tory MPs to act on rising numbers – said it is exploring excluding overseas students from “low-quality” degrees.

One suggestion is they would only be allowed a place at an “elite” university, which could mean only London, Cambridge and Oxford, Brian Bell said.

The King’s College professor pointed out foreign students keep many universities afloat in less prosperous places, asking: “What about Newcastle? What about the north east, the north west, Scotland?”

He warned the government: “If you’re interested in the levelling up agenda, you might want to worry about harming universities around Britain.”

Prof Bell told BBC Radio 4 a harsh crackdown “could send many universities over the edge”, without a “massive increase” in fees paid by British students.

“As I said, most universities, for most courses, lose money on teaching British students and offset that loss by charging more for international students.

“If you close down the international route, I’m not sure how the university continues to survive.” 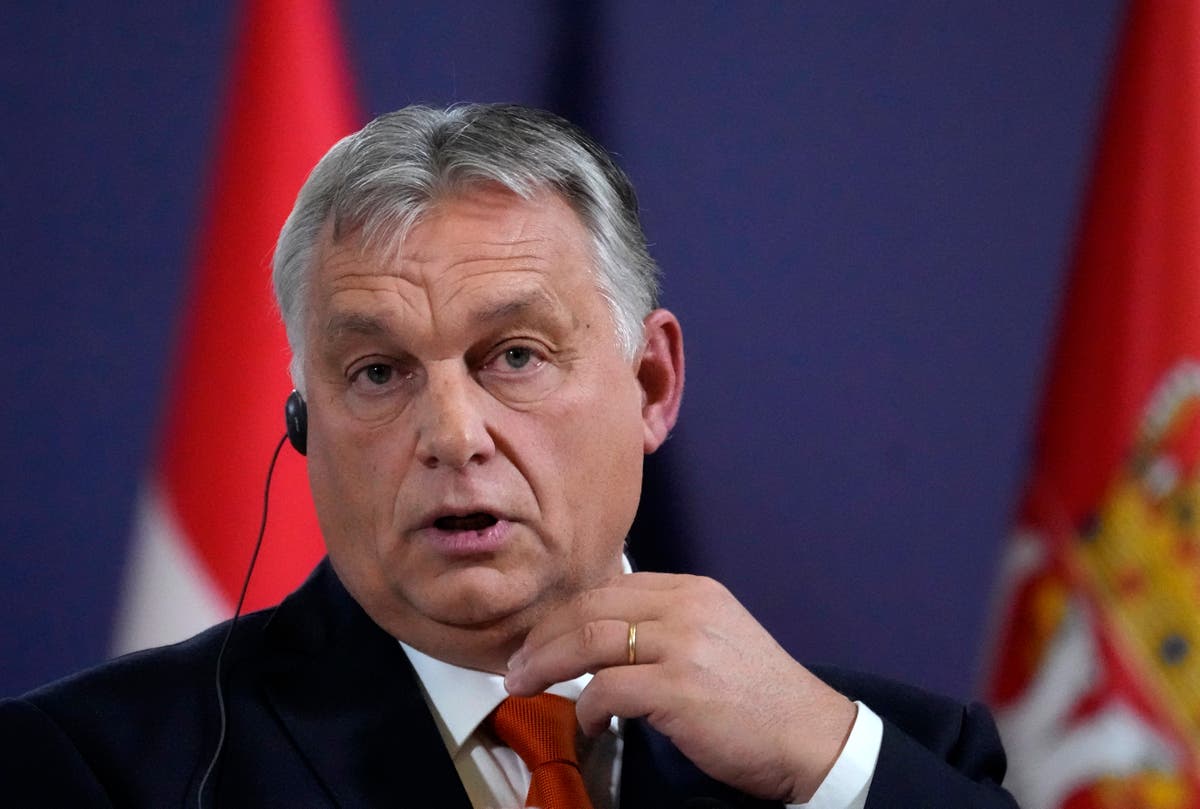 Highway worker strike could bring chaos to roads over Christmas