AL-WAKRAH, Qatar – Switzerland got their World Cup campaign off to the perfect start with a 1-0 victory over Cameroon at the Al Janoub Stadium on Thursday.

Cameroon had chances to take the lead in the first half, but it was Switzerland who finally broke the deadlock in the 48th minute with Breel Embolo finishing from close range.

Switzerland had some brilliant chances to add to their tally, but were thwarted by some remarkable, last-gasp defending.

With Brazil and Serbia both lying in wait for these teams, it’s Switzerland who will go forward with confidence, while for Cameroon they need two remarkable performances to stand any chance of making the knockouts.

The breakthrough finally came early in the second half. Xherdan Shaqiri‘s cross found Embolo about eight-yards out and he finished comfortably past goalkeeper Andre Onana. It was Embolo’s first World Cup goal and you imagine one of the best moments of his life, but the celebrations were muted. Instead he raised his hands in apology — a sign of respect.

Embolo was born in Yaounde, Cameroon in 1997, but was raised in Basel. His youth career saw him progress through the ranks to make the FC Basel first team and he played there for two seasons until moving to the Bundesliga.

But his land of birth was a topic in the Swiss camp this week. Captain Granit Xhaka said on the eve of the match the two had spoken about Embolo’s roots, but Xhaka said “he’s calm and he’ll enjoy the match”, adding “hopefully he’ll score.” He did just that.

Before the match, the Cameroon fans were serenading one of their national heroes in Roger Milla, who received a special FIFA award on the pitch. But just over an hour later, they were left to bemoan a striker that got away as Embolo ended up with his own slice of World Cup history.

2. Cameroon’s hopes hang by a thread

With Brazil and Serbia joining these two teams in Group G, this was such an important match. Three points and they’re still in contention to make the knockouts, but a defeat means Cameroon will have to produce two of the biggest performances in recent times if they are to make it through to the round of 16.

They had their chances after dominating the first half and Eric Maxim Choupo-Moting was at the centre of most of what they did well, but also in the midst of their squandered opportunities. The Bayern Munich star was unable to get past goalkeeper Yann Sommer when through on goal, while Bryan Mbeumo also had an effort saved with Karl Toko Ekambi blasting the rebound over. And they also had two opportunities snaffled out by the brilliant, last-gasp defending of Silvan Widmer.

Cameroon had been the dominant side, but their lack of cutting edge cost them dear and once Switzerland got ahead, they were able to comfortably control the rest of the game and should’ve stretched their lead but for some remarkable scrambled defending from Onana, Andre-Frank Zambo Anguissa and the outstanding Jean-Charles Castelletto.

In the last 14 World Cup matches where Cameroon have fallen behind, they’ve never managed to claw it back for a victory. And as the first round of games draws to a close, we’re still waiting for a goal from one of four African countries, with Ghana to complete the set later on Thursday. We’ve seen all four come exploding out of the blocks in the first half, but unable to get a key foothold of a goal. Senegal failed to break down Netherlands on Monday, eventually losing 2-0. Tunisia held Denmark to a 0-0 draw on Tuesday, with Morocco following suit on Wednesday against Croatia. And then Cameroon couldn’t get past Switzerland on Thursday.

3. Switzerland need to improve to get through

Cameroon’s defending was woeful for Switzerland’s winner. Embolo was completely unmarked in the middle, with Nicolas Nkoulou caught ball-watching. And but for a brilliant save from Onana, Ruben Vargas should have added a near-identical second 18 minutes later.

The win is all that mattered for Switzerland, but they looked a team less impressive than the sum of their parts. Though there were flashes of class from the likes of Xhaka, Shaqiri and Vargas, their end product wasn’t good enough and they can’t rely on counter-attacking alone against Serbia and Brazil if they are to progress. And while Embolo got their winner, they need far more from him. There were times where he needed too many touches to get himself set, and in that time, had the ball stolen off him. Their defence also looked shaky at times, requiring some panicked scrambling at the back to prevent Cameroon from breaking through.

Dictated play well in midfield and did well to marshal the spot in front of the back four with Xhaka and Sow higher up.

Ekambi had Cameroon’s best chance of the match and failed to convert as Widmer marked him out of the game.

Breel Embolo puts Switzerland on top and decides not to celebrate his goal against Cameroon, his birth country 🙌 pic.twitter.com/7amWCNa9kD

After the match: What the players and managers said

Cameroon coach Rigobert Song on Embolo: “It makes it harder but that’s the game. We are all proud of our country — you saw he didn’t celebrate his goal — but this is part and parcel of the sport. I’m happy and proud of him because I think that he’s playing for the Swiss national team. I would’ve liked him on my side, but that’s not the way it went, that’s life.”

Cameroon now have the second-longest losing streak in World Cup history, having lost eight games in a row. Mexico lead the list with nine consecutive losses between 1930 and 1958.

Embolo is not the first player to score against the country of his birth at a World Cup. Coincidentally, it was previously another Switzerland player as Fredy (Alfred) Bickel scored against Germany in the 1938 World Cup. Bickel was born in Eppstein, Germany.

Switzerland: A victory in this match was key for the Swiss, as it’s one of the tournament favourites up next for them. They take on Brazil in Doha on Monday, before finishing their group campaign against Serbia in Doha next Friday in what is likely to be a decider for qualification.

Cameroon: The African nation are very much up against it now, and will almost certainly have to beat Serbia in Al Wakra on Monday to have any realistic chance of going through. They finish the group stage against Brazil in Lusail on Friday.

Here's Why We Might Have Been Cooking Our Pasta All Wrong 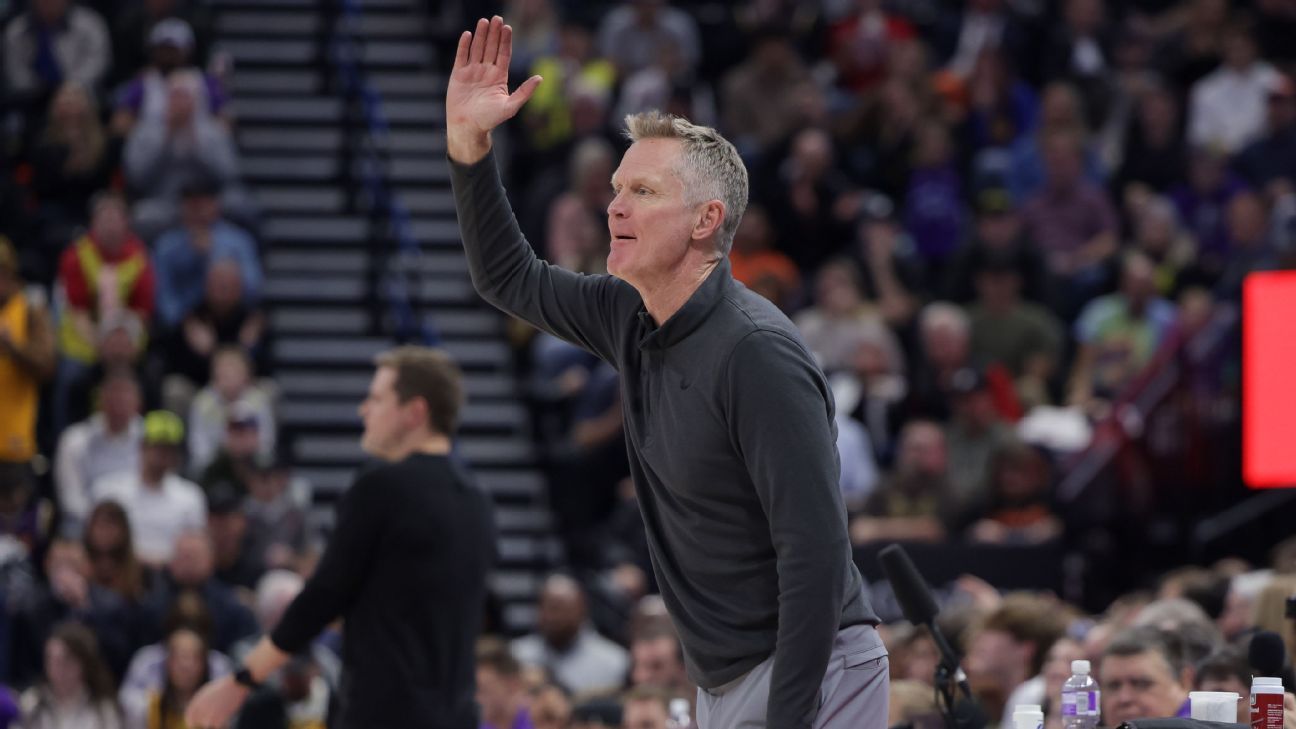 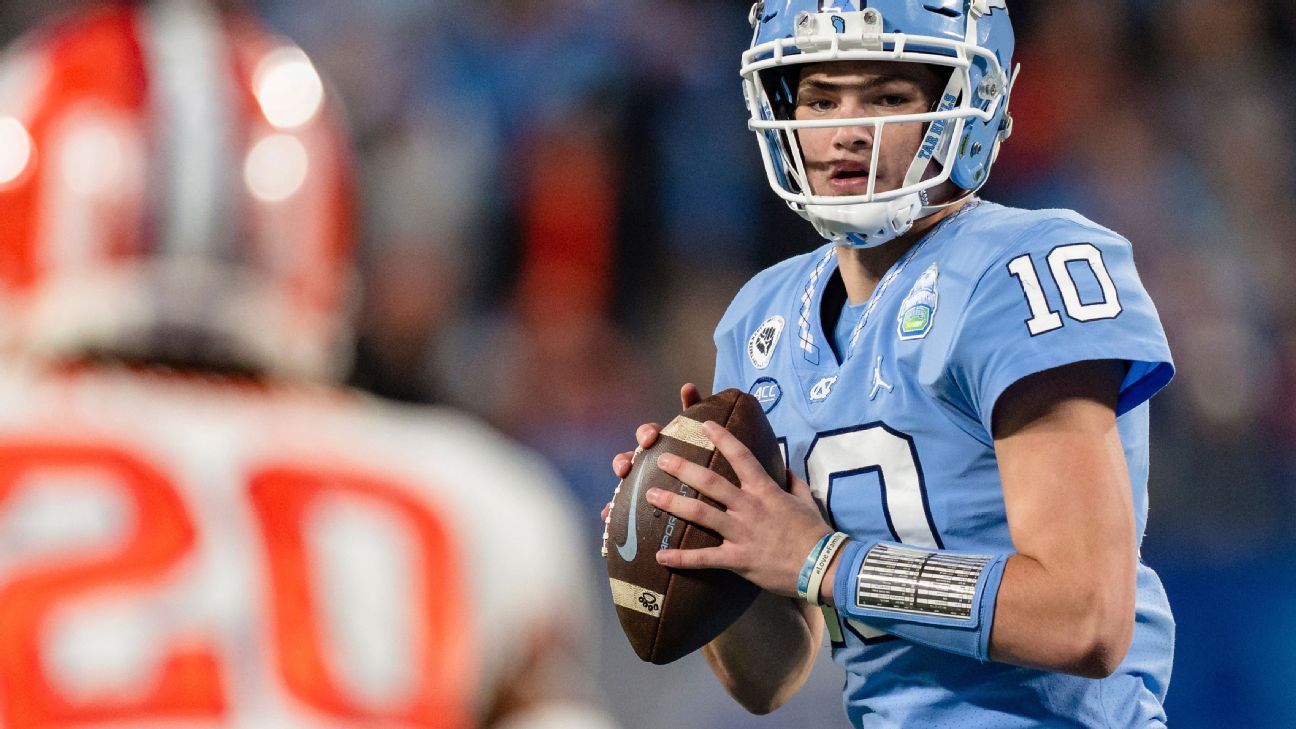 Maye back to UNC: ‘Could never leave this place’ 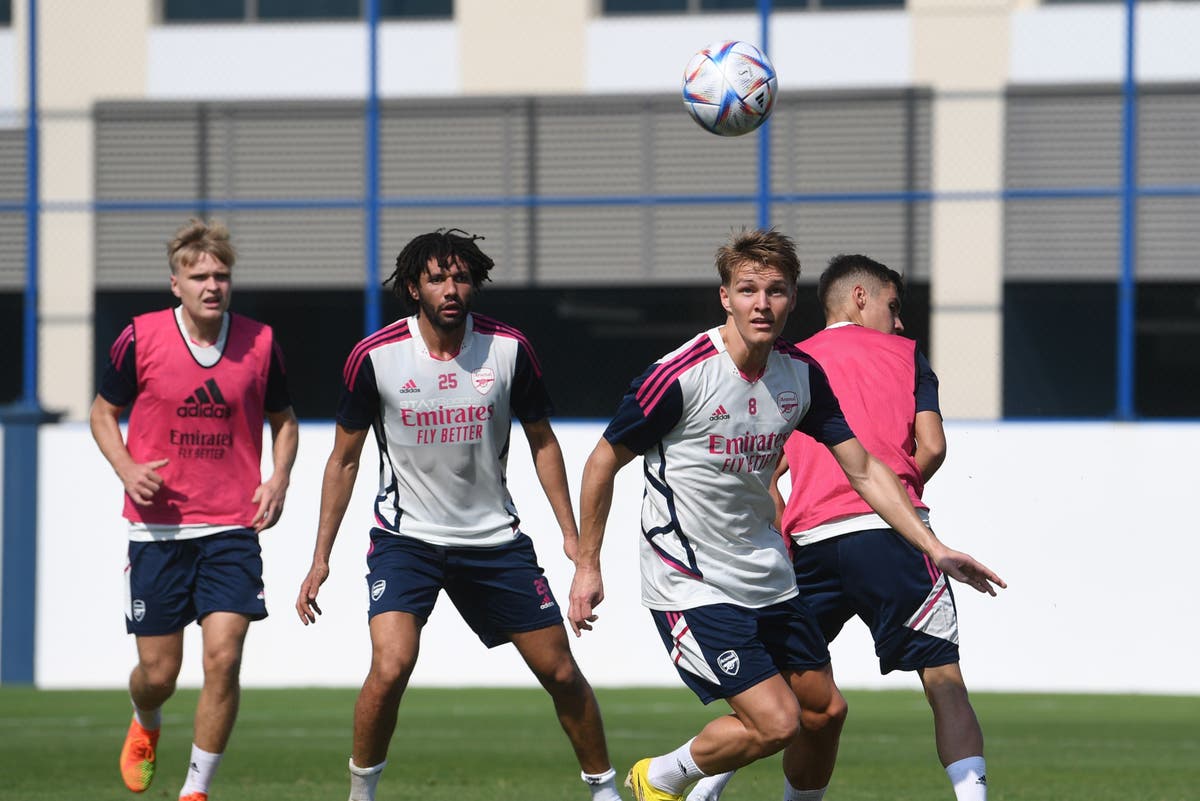 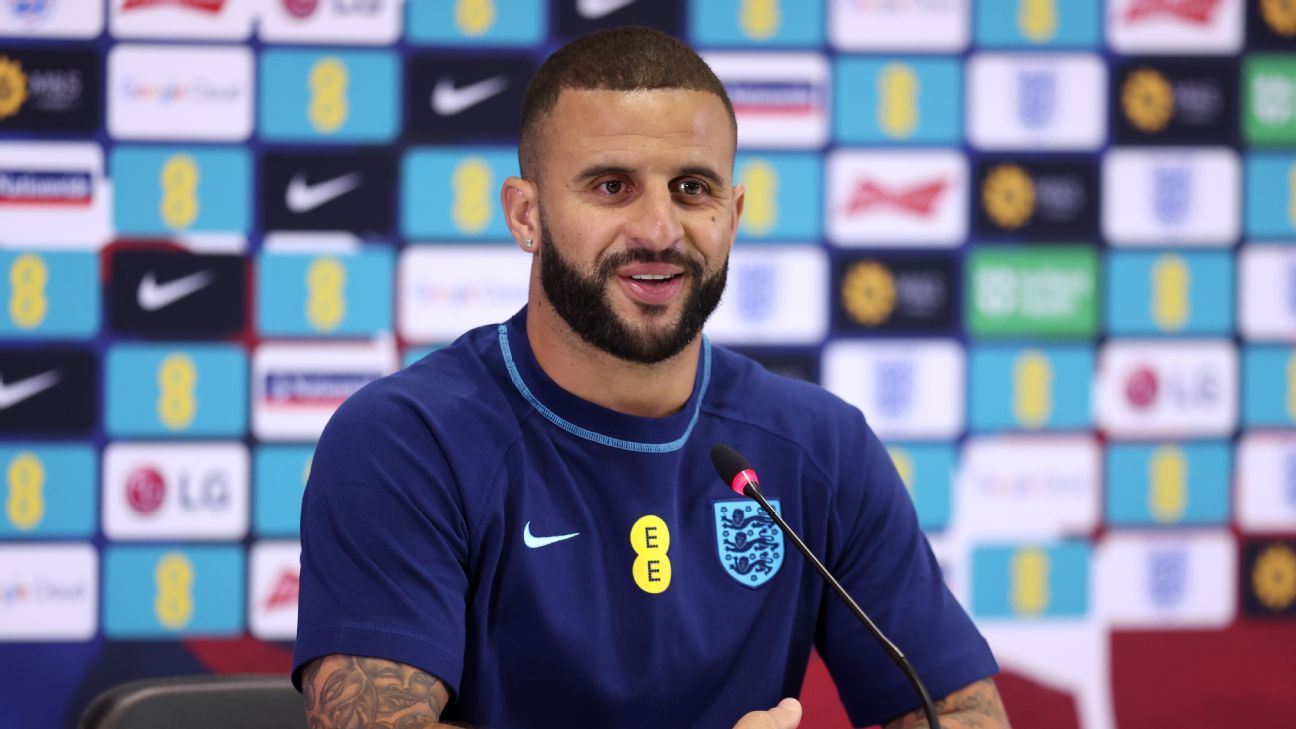 Walker: I won’t roll out red carpet for Mbappe