Here are a few thoughts from the Hoops Lab as we prepare for Week 7 of the fantasy basketball season.

Keep in mind, the Fantasy Basketball Rest of Season Rankings also update on Mondays, so check those out as your prepare for this week’s NBA games. Between the rankings and this article, we’ll also help you identify some good buy-low/sell-high candidates.

So, without further ado, let’s dig into it.

LeBron is back and Lakers are rolling?

James came back just in time for Anthony Davis to sit while dealing with a calf issue. In the six games before he sat on Saturday, Davis had scored at least 24 points with at least 14 rebounds in all six, averaging 31.8 PPG, 17.0 RPG, 2.7 BPG, 2.5 APG and 2.0 SPG during that stretch. Perhaps most remarkably, he was averaging 0.0 3PG during those games, doing all of his damage inside the arc, which might be why he was shooting 61.7 FG% in that span.

The Lakers seem to have found their level as a team, winning five of their past six games, though admittedly the competition level wasn’t exactly stellar.

Create or join an ESPN Fantasy Basketball league today and draft your league any time before the first game tips off every Monday. Your league starts fresh with 0-0 records for the new matchup period.

On the fantasy front, it’s noteworthy that the other Lakers settled into productive roles with either LeBron or Davis putting up video game numbers.

Hopefully, health will allow us to start answering that question this week.

After starting the season 0-7 on the road, the Warriors have now won two of their past three away from home, including Sunday’s 23-point demolition in Minnesota. More than that, the team that unexpectedly began the campaign with a 6-9 mark through 15 games has now won five of their past six outings, with the one loss being the game in which they sat all of their primary players.

While Stephen Curry is amazing, and guys like Andrew Wiggins and Jordan Poole are the future, the Warriors (and fantasy rosters) just aren’t the same without Draymond and Klay playing at a high level as well. Now that they’ve found their levels, I expect that only injury would push them back off their squares this season.

Five games ago, Tyrese Maxey fractured a foot bone and joined James Harden (foot) on the sidelines. Four games ago, Joel Embiid (foot) was forced to the sidelines as well.

It will be interesting to see if they can keep putting up such big numbers when Embiid returns, but until they show some sign of slowing (or Harden and/or Maxey return), the Milton/Melton duo should be universally rostered and starting in most leagues.

Zion Williamson is expected to play his 100th career game on Monday. In his career, he is averaging 25.3 PPG on 60.0 FG%. According to ESPN Stats & Information research, no player to debut in the shot-clock era has ever averaged 25 points on 60% shooting through his first 100 career games.

In fact, the only players to do it over any 100-game span in the shot clock era are Charles Barkley, Shaquille O’Neal, Kevin McHale and Wilt Chamberlain. So, keep an eye out.

If Zion is making shots at his usual clip on Monday, he has a chance to make NBA history. And quietly, if you have Zion on your fantasy hoops team, and he does set the mark, it might not be the worst idea to put some feelers out in your league to see if anyone has interest in trading for an NBA history-maker at full cost.

After all, I mean, he’s only on his 100th game, and we’re well into the fourth NBA season since he’s been drafted. Just saying.

One time, on an awards show, Lil Mama jumped onto the stage and crashed the performance of Jay Z and Alisha Keys. When that performance wound down with all three freezing in a final pose, someone on the air described the image as looking like Lil Mama had photoshopped herself into the scene.

I’m reminded of that when I look at the Eastern Conference playoff picture a quarter of the way into the season. The names on the list read like an expected who’s who of the conference — with the Pacers seemingly photoshopped in at the 4-seed.

The Pacers were expected to be a deep lottery team that could trigger a full rebuild at any second by trading away veterans Myles Turner and/or Buddy Hield, likely to the Lakers. Instead, the Pacers have won seven of their past 10 games and are a team no one particularly wants to play.

They’re also a team with plenty of fantasy hoops charisma, led by Tyrese Haliburton. Haliburton leads the NBA in assists per game — by like a lot. His 11.1 APG are almost two per game more than second-place Trae Young‘s 9.4, and are more than three more than fifth-place Mike Conley‘s 7.9. In category leagues, Haliburton could win assists for you by himself.

In points leagues, Haliburton’s elite playmaking has helped propel him to the sixth-most fantasy points through the first almost-quarter of the season. But Haliburton is far from the only FBA story on the Pacers.

They are excellent for the Pacers, but keep in mind if they were to be traded this season, it’s unlikely they’d land on a team with as much space for them to operate. If I have them on my fantasy hoops roster and I can swing it, I’d likely try to move either/both while their values are at relative peaks.

I’d also keep in mind what a potential trade might mean for players like Jalen Smith (available in 60.7% of leagues) and Bennedict Mathurin (available in 42.8% of leagues). Both Smith and Mathurin are having fantasy-worthy campaigns already, and there’s no guarantee that Turner or Smith will be moved, but if they were, Smith and Mathurin are both very young players with plenty of upside, and their values would go up quite a bit as the featured players at their positions.

Just something to keep in mind as potential tiebreakers if you’re deciding between dealing for them vs. other similar caliber players. 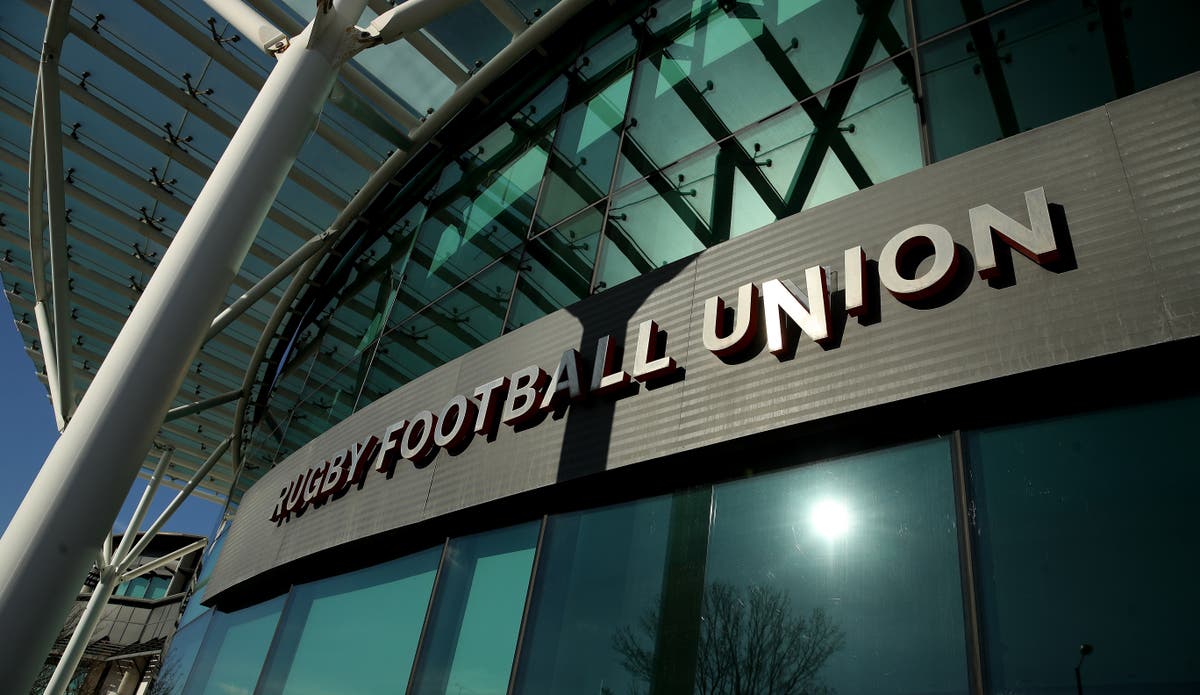 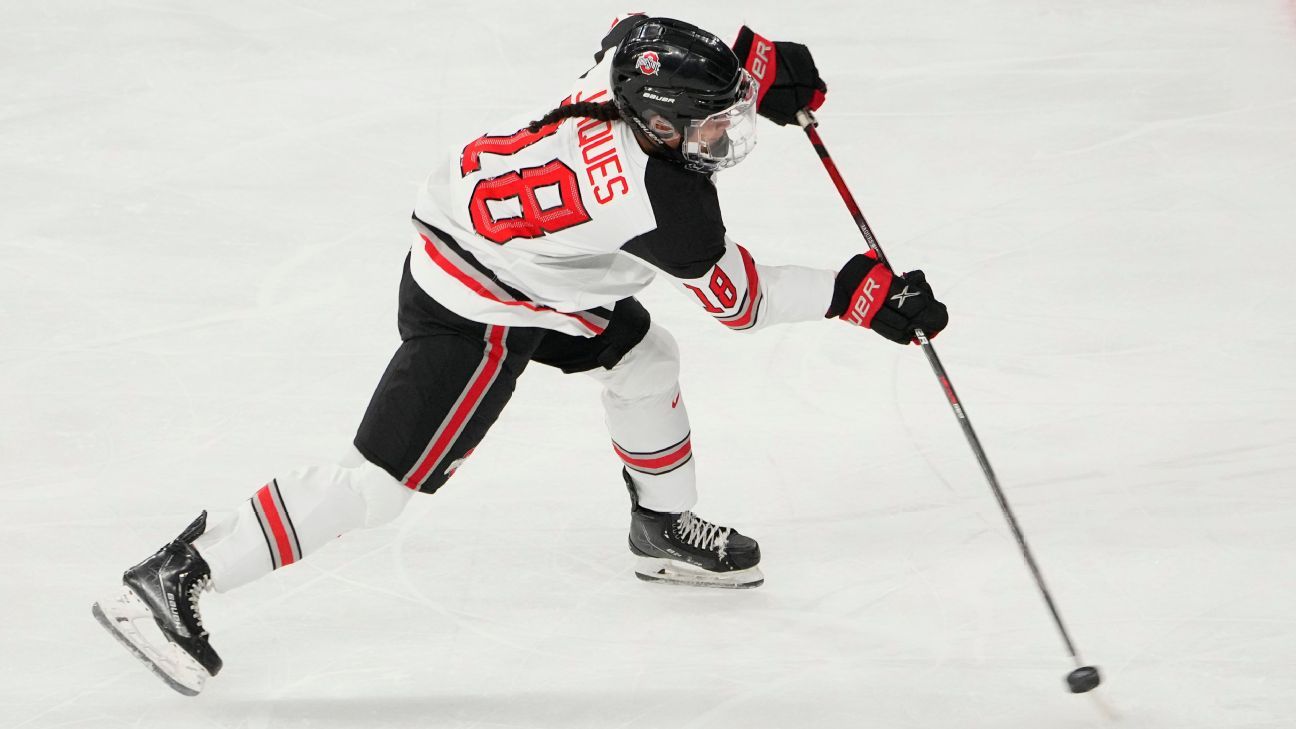 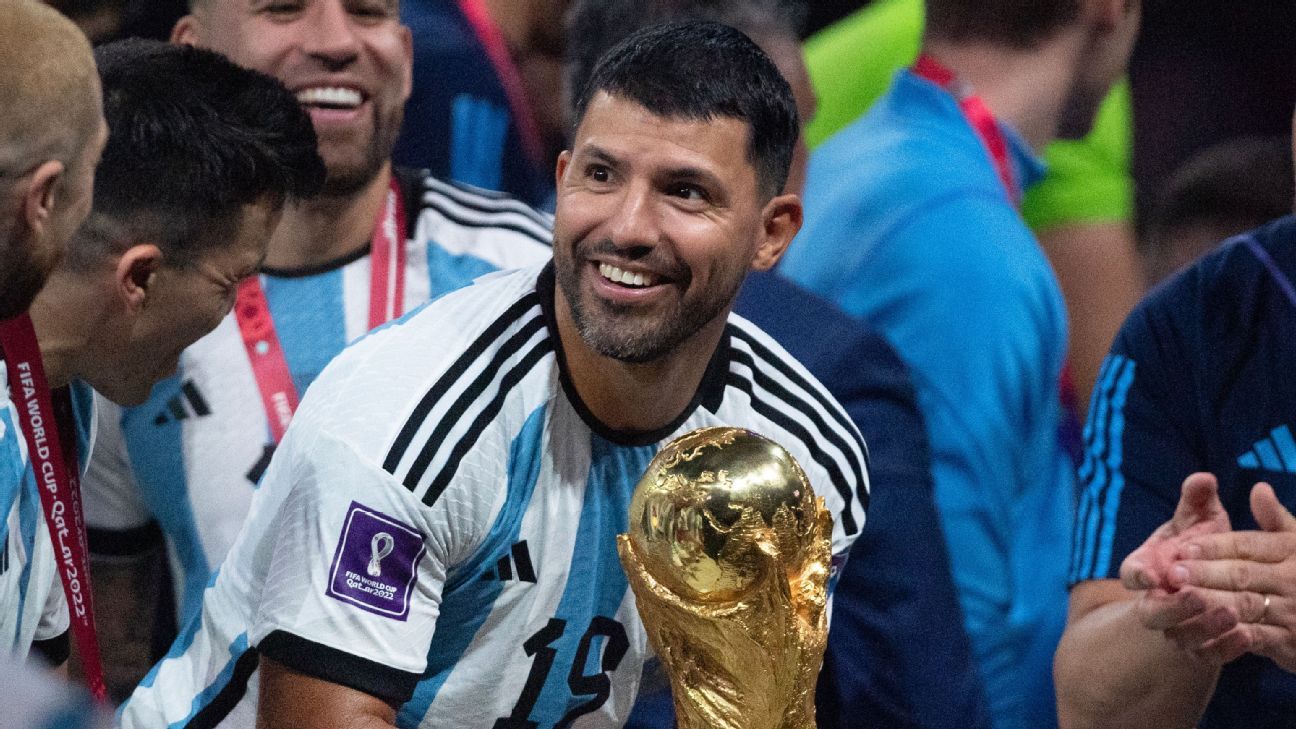 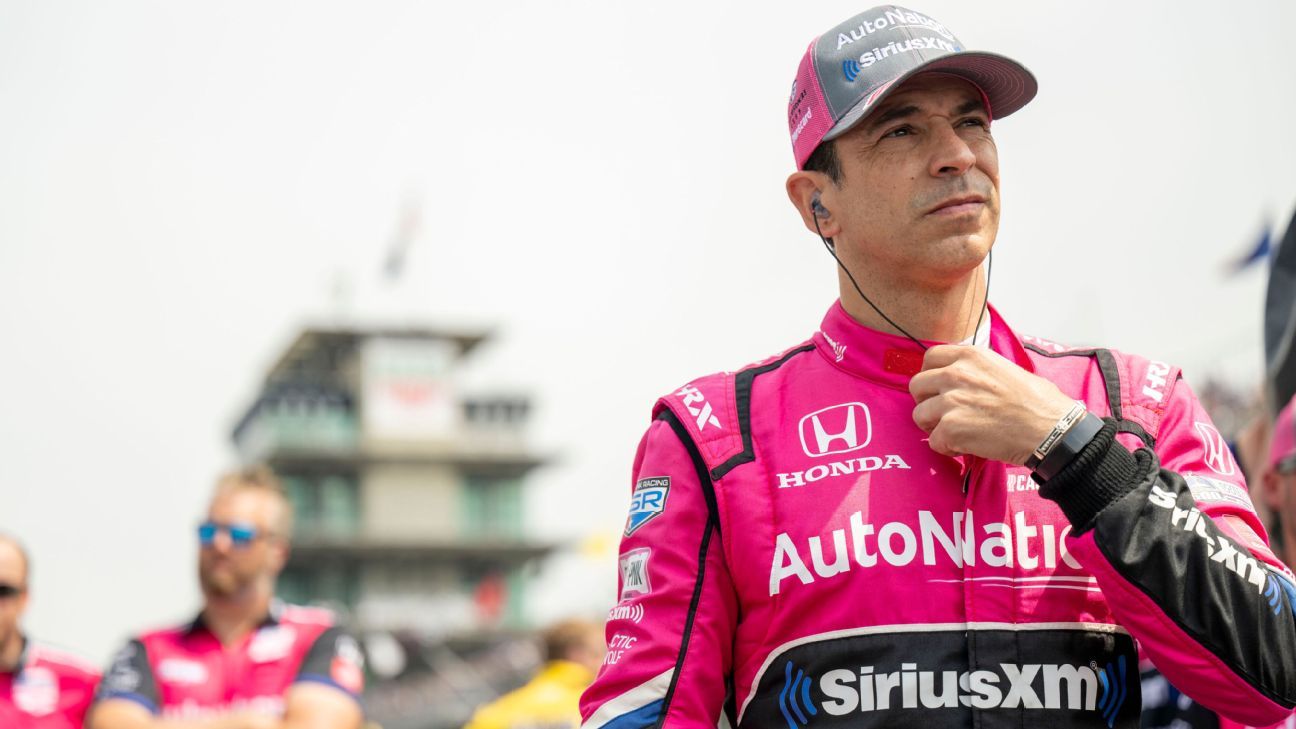