There is no restaurant chain in this country that better understands its market than Taco Bell. With this understanding we’re now on the verge of living mas with items featuring giant Cheez-Its, which were unquestionably dreamed up by two high college students.

Nothing can adequately prepare you for the splendor of … “The Big Cheez-It Crunchwrap Supreme.”

This isn’t just a culinary innovation, it’s a work of art. I had no idea I needed a Cheez-It the size of a small plate until this moment. When you think about it for a second you’re like “nah, that’s nasty,” but then you let it roll around in your mind a little longer and you see the genius of putting a giant cracker in a Crunchwrap.

You see, the Cheez-It is a food marvel in its own right. They’re almost impervious to moisture. I’d wager you could fill a bucket with water, dump in some Cheez-Its and wait about 30 seconds and they’d still be crunchy. I think they’re coated in the non-nutritive cereal varnish Clark Griswold talks about in Christmas Vacation. Obviously they won’t last forever in a wet environment, but the Cheez-It will keep lasting while the humble Ritz and Triscuit have turned to sludge.

This is important, because in a Crunchwrap application the Cheez-It serves as the property line, with meat and cheese country on one side, with lettuce and weird spongy tomato on the other. I believe the giant cracker can withstand the assault of various juices and continue to add crunchability, where previously there was little crunchability to be had.

Now it’s on Taco Bell and Cheez-It not to screw this up. Anyone who’s had the Doritos Locos Taco knows what I’m talking about here, because the Dorito Taco sucks. It’s always sucked. The shell itself simply does not taste like a Dorito. It’s like a Dorito and a salt and vinegar potato chip had a baby, resulting in a tastebud searing sodium bomb that renders it unsuitable for human consumption. It’s a bad food item at Taco Bell, one of the worst — and I will die on this hill.

So, I’m working under the assumption that the giant Cheez-It just tastes like a Cheez-It. That’s all I want, that’s all I need — and I’m hoping they don’t screw this up. Unfortunately, as amazing as the concept of the Cheez-It Crunchwrap is, I regrettably must inform you that they are trying to make another Cheez-It item and this one is a mess.

This is “The Big Cheez-It Tostada,” and I hate it. There is absolutely nothing good that can come of this. You see, a normal Tostada is basically just an open-face hard shell taco — and that’s fine, because we have muscle memory and predictability when it comes to the bite. There’s an inherent knowledge of bite force, expected fracture points, and structural integrity of a tortilla, which allows us to bite the tostada without causing a colossal mess.

A giant Cheez-It, on the other hand, is a multi-layered bite from hell in an item where the integrity of the cracker is paramount to the eating experience. We have no ability to posit how the cracker will fracture when you bite through it, because the basic Cheez-It is a one-bite cracker experience. Those multiple layers of cheese-based happiness could all have a mind of their own, fracturing at their own will, causing toppings to springboard into the air, the entire thing to drop into your lap, potentially even causing a massive 10 car pileup on the freeway during rush hour. The Big Cheez-It Tostada is a public emergency waiting to happen.

This is the Icarus of the Taco Bell experience, and I’m terrified it’s flying too close to the sun.

If you want to try either of these items they’re only available at a single California test location right now, but you have to imagine we’ll see them rolled out everywhere soon — because why not. Just leave that nightmare tostada at home and bring me the Crunchwrap.

Gender is determined at birth, say a growing number of Americans: Poll

Who is to blame for Metropolitan Police failings? 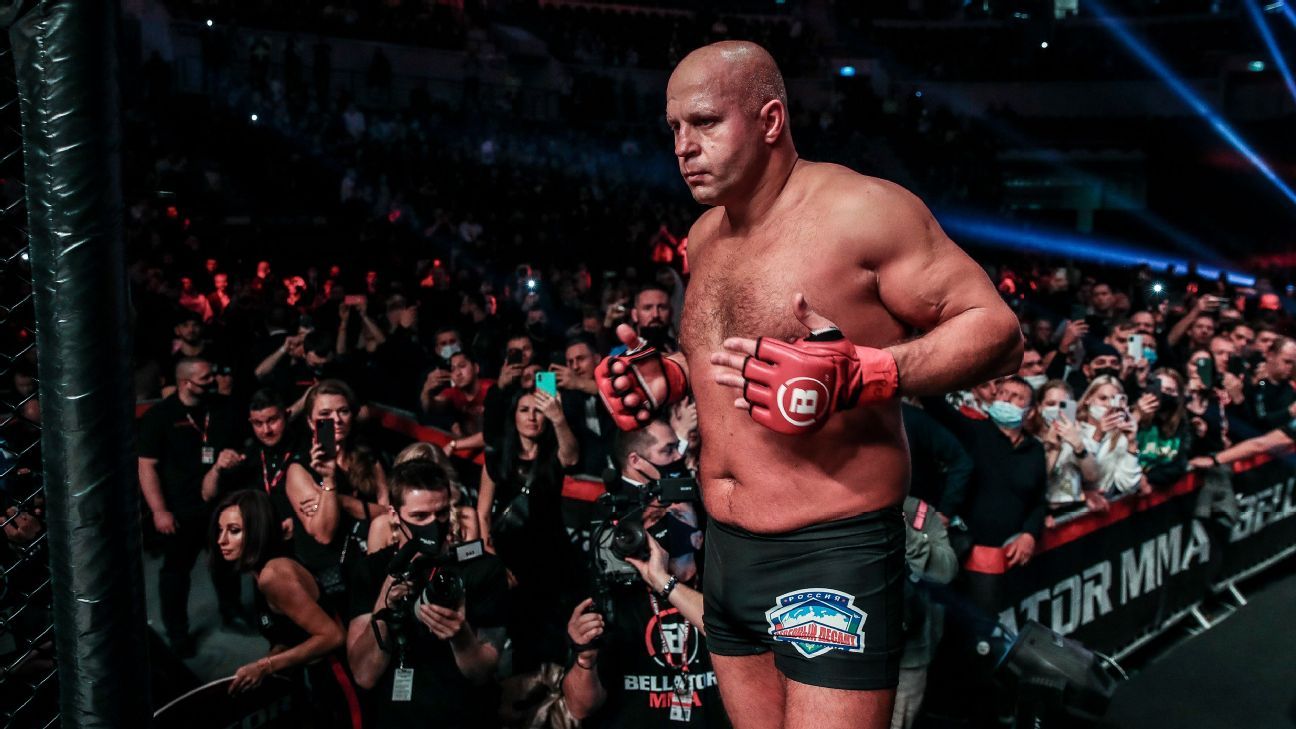 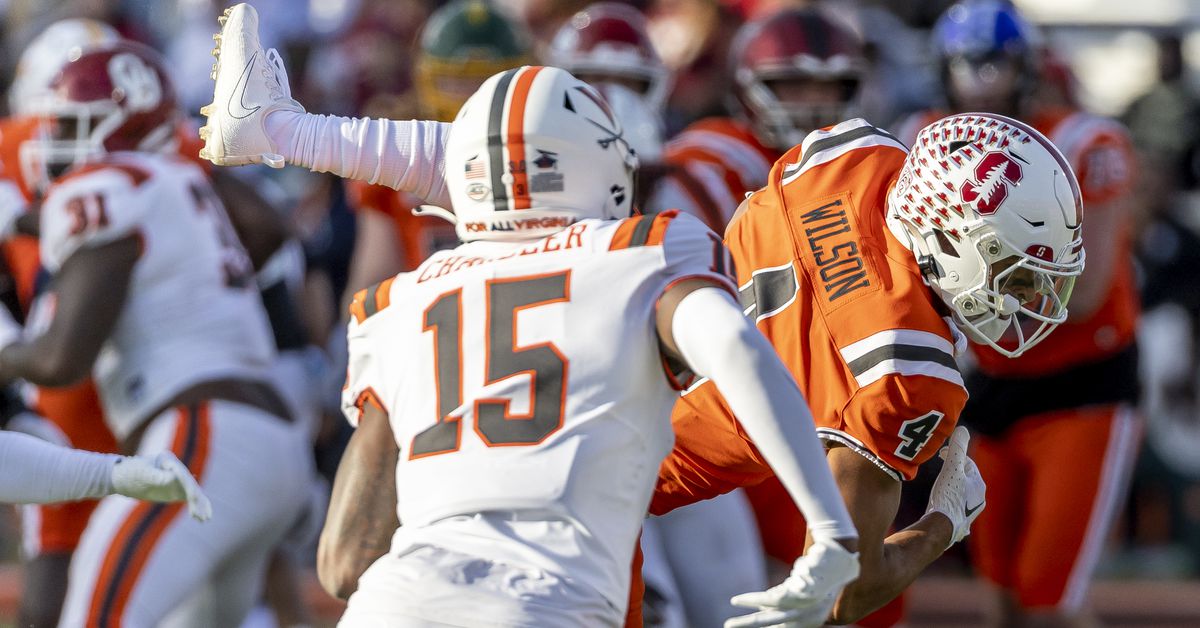 The NFL Draft’s biggest risers from the 2023 Senior Bowl Max Domi went through ‘torture’ for his tattoos, but the Chicago Blackhawks forward doesn’t have any regrets. Here’s what they all mean.