Utah significantly altered the contract of defensive coordinator Morgan Scalley, upping his salary and including a costly buyout nearly two years after Scalley had his pay cut in half and a coach-in-waiting agreement rescinded after he admitted to using a racial slur in a text message.

On March 1, according to a contract obtained by ESPN, Utah raised Scalley’s annual salary to $1.4 million in a three-year deal that makes him one of the Pac-12’s highest-paid assistants.

The university had suspended Scalley in June 2020 and subsequently cut his pay to $525,000 after he admitted using the racial slur in a text message he sent to a recruit in 2013. A review from an outside law firm that interviewed 35 people found that a majority of former players were surprised at the reports and had a positive relationship with Scalley.

Scalley was reinstated in July 2020 following the review, and his salary was upped to a reported $1.1 million last year.

The new contract does not give Scalley the coach-in-waiting title he once held but does include new contractual clauses that would cost Utah $4.2 million to part ways with the defensive coordinator if another head coach replaces 19-year veteran Kyle Whittingham and then chooses not to retain Scalley.

The potential buyout in that scenario does not include an offset clause, which would reduce the amount the school owes, if Scalley is terminated without cause and subsequently finds another job. If he is fired without cause while Whittingham is still the head coach, Scalley would be owed 75% of his remaining salary and that amount would be subject to offset and mitigation.

The contract will automatically roll over each Feb. 1, adding a year to restore the deal back to its three-year length.

“Morgan Scalley is an instrumental part of our success and has tremendous support from within the football program and beyond,” Utah athletic director Mark Harlan told ESPN in a statement. “He meets regularly with a campus leadership team to create a space where the work of equity, diversity and inclusion will impact our athletics department. His continuous actions to implement what he learns has helped ensure a positive impact on the lives of his football student-athletes. We look forward to many more years of Morgan’s presence on the sideline.”

The $1.4 million salary doesn’t make Scalley the highest-paid assistant coach in the Pac-12, as Oregon defensive coordinator Tosh Lupoi is set to make $1.7 million annually. Also, USC doesn’t release salary information because it is a private school, but it is likely that Trojans defensive coordinator Alex Grinch makes more than the $1.8 million he made last year at Oklahoma.

Scalley is in his seventh year as Utah defensive coordinator and 15th year overall on the staff after playing for the Utes from 2001 to 2004. He was a finalist for the Broyles Award for the nation’s top assistant in 2019, and Utah ranks No. 9 nationally in total defense and No. 1 in the Pac-12 this season.

The Pound Is Tumbling After The Mini-Budget. Here's What It Means For You 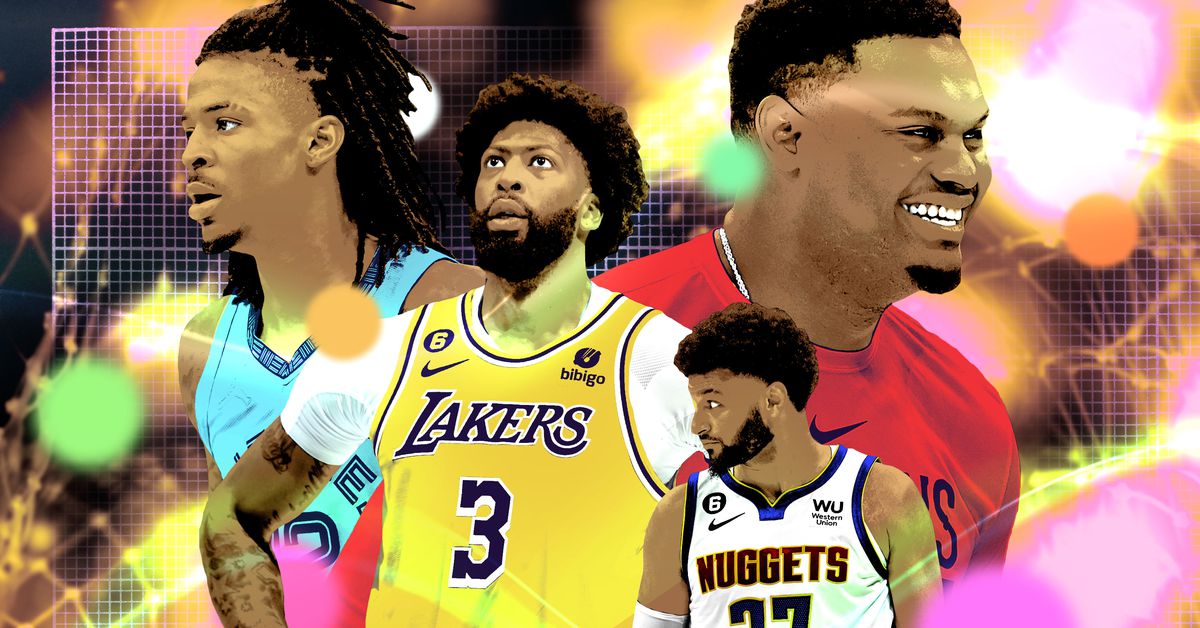