Working the waiver wire is pivotal to succeeding in fantasy basketball. With so many games, injuries and endless shifts in rotations throughout the marathon campaign, we’ll need to source stats from free agency to maximize imaginary rosters.

Create or join an ESPN Fantasy Basketball league today and draft your league any time before the first game tips off every Monday. Your league starts fresh with 0-0 records for the new matchup period.

A willingness to entertain competition for the last few spots on your fantasy hoops roster can prove rewarding. When curating this fluid collective of statistical contributors, it helps to consider your end-of-bench players in direct competition with the talent floating in free agency.

The goal of this weekly series is to identify players at each position widely available in free agency in ESPN leagues. Some nominations are specialists capable of helping in one or two categories, while others deliver more diverse and important statistical offerings. In the breakdowns below, I’ve ordered players at each position with the priority of acquisition in mind, rather than roster percentage in ESPN leagues.

Shake Milton, Philadelphia 76ers (Rostered in 14.8% of ESPN leagues): Enjoying a scoring revival reminiscent of his awesome 2020-2021 season, Milton has vaulted into an important scoring and creation gig for a Philly rotation missing James Harden and Tyrese Maxey to significant foot injuries.

Cameron Payne, Phoenix Suns (27.5%): Monty Williams said over the weekend that Chris Paul was still mending from a lingering heel injury. This is relevant given Payne’s status as a fantasy starter is dependent on Paul’s absence, with the backup posting stellar numbers as the interim starter for the Suns.

Killian Hayes, Detroit Pistons (7.6%): With Cade Cunningham and several other guards ailing for the Pistons, Hayes has assumed lead distribution duties for Detroit. The scoring results are inconsistent, while strong assist and steal results drives value in deeper leagues.

De’Anthony Melton, Philadelphia 76ers (30.3%): As mentioned with Melton, Philly is missing several key stars to injury, shifting tons of touches to the likes of Melton. One of just three players in the league to average at least two steals per game this season, joining OG Anunoby and Dejounte Murray, Melton’s improved offensive profile as an interim starter makes him an ideal fantasy addition.

Malik Beasley, Utah Jazz (48.8%): A proven bucket, Beasley is serving the Jordan Clarkson microwave role off the pine for the Jazz now that Clarkson is a steady starter. As long as he’s in this role, Beasley brings enough 3-point volume and rebounding production to be more than simply a scorer.

Bruce Brown, Denver Nuggets (17.9%): During the last week, Brown has averaged 12 points, 6.3 boards, 6.8 dimes, and 2.1 combined steals and blocks as a glue guy for a Denver team in need of his gap-filling presence on both sides of the floor.

Jaden McDaniels, Minnesota Timberwolves (23.0%): Averaging an awesome 2.5 combined blocks and steals for the season as Minnesota’s most dynamic perimeter defender, McDaniels has even flashed improved offensive production in recent weeks.

Caleb Martin, Miami Heat (9.1%): Injuries have hit a Miami rotation already thin at the wing, which has meant major minutes for Martin in recent weeks. The two-way talent brings an awesome steal rate and solid shooting results to the floor for fantasy investors.

Jabari Smith Jr., Houston Rockets (40.0%): Would you be interested in a top-three selection averaging 19.3 points, 9.7 boards, and respectable defensive rates the last week? Available in a majority of ESPN leagues, Smith is beginning to shine for a Houston team finally showing some life.

Chris Boucher, Toronto Raptors (50.8%): A fantasy force of late, Boucher is thriving as a premier scoring forward while Pascal Siakam is on the mend. Now a major part of the Raptors’ rotation, Boucher has taken his rebounding to a new level this season.

Deni Avdija, Washington Wizards (6.3%): It might be an outlier, or an encouraging trend, but this young forward has shown some impressive passing and rebounding results in recent games. Playing heavy minutes for the Wizards lately, this is a good time to speculate on Avdija.

Kelly Olynyk, Utah Jazz (36.4%): He doesn’t rebound or score in bunches, so it’s easy to overlook Olynyk on the waiver wire. Then again, he’s one of those connectors for a team that does a bit of everything, like the center version of Denver’s Brown. With one of the better steal rates for a center and enough help in passing and shooting categories to prove helpful, Olynyk is an atypically helpful option.

Marvin Bagley III, Detroit Pistons (15.0%): Seeing the court amid several injuries to the Detroit frontcourt, Bagley has scored in double figures in five straight entering Sunday’s action and during the past week has averaged two combined steals and blocks while getting minutes for a lottery-bound roster.

Mason Plumlee, Charlotte Hornets (20.8%): You won’t get many points from Plumlee, but you will get lots of boards and a strangely high number of dimes from this playmaking pivot. The Hornets run a lot of offense through Plumlee while LaMelo Ball is sidelined, as the big man has posted a career-best assist percentage this season. 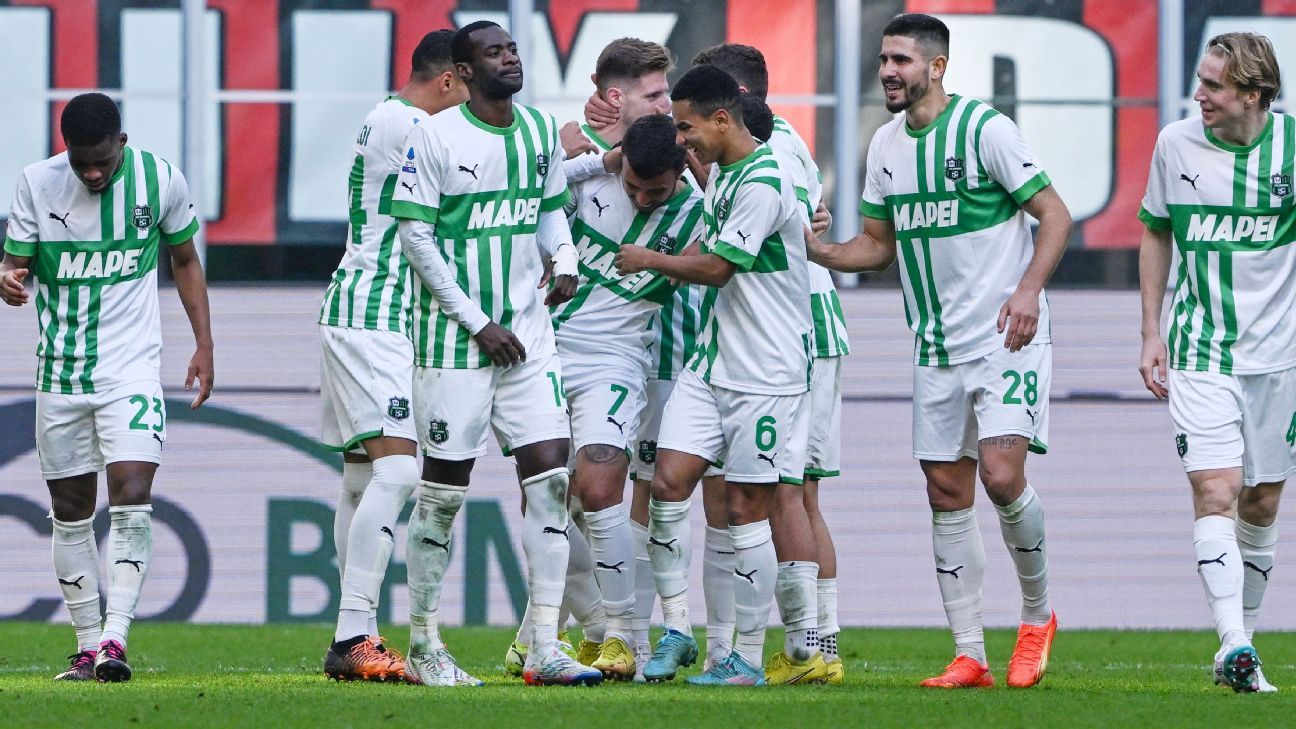 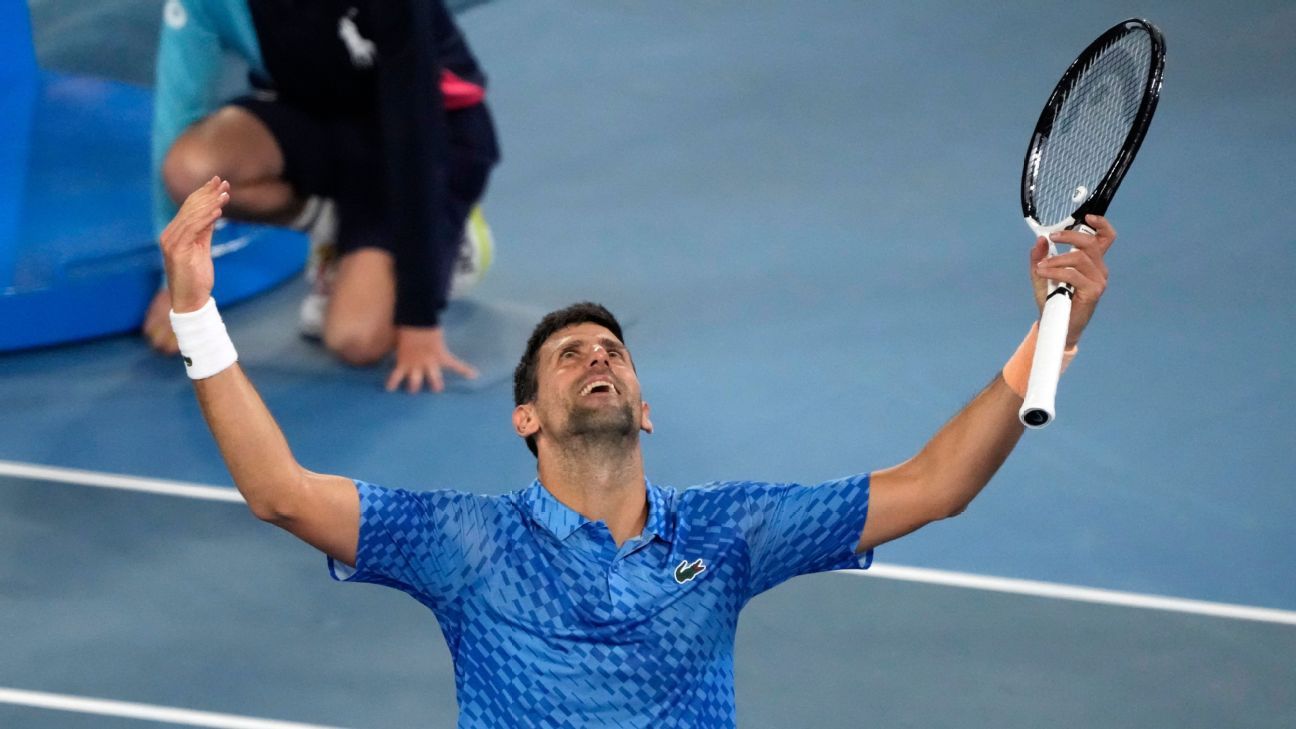 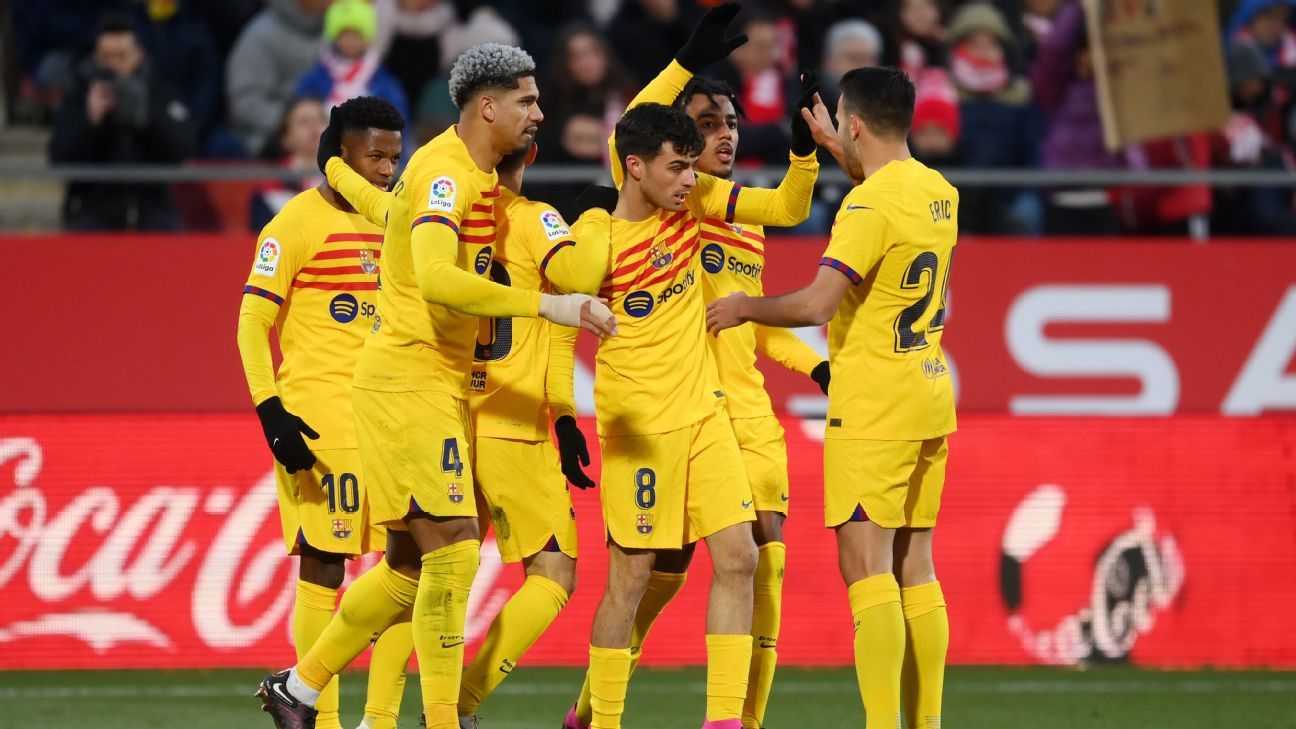