The free agent market is often one of the most exciting times for baseball fans, with plenty of players changing teams and signing new contracts with new teams. Although the 2022 season saw the lockout change how free agency works, that’s not something we’ll have to worry about for the 2023 season. The offseason is officially underway and free agents can now be signed by any team in the league.

A free agent in MLB is any player who is free to sign to any team. This is either because they’ve been let go by their previous team or their previous contract expired, and no new terms were agreed upon. MLB free agents can be signed by new teams five days after the end of the World Series, with negotiation often still happening within that five-day window.

The qualifying offer system will once again have an impact on MLB free agency this winter as a result of Major League Baseball and the MLB Players Association failing to reach an agreement on a 2023 international draft. These MLB-free agents are not qualified for a 2023 qualifying offer.Betway 2023 Baseball Odds may change based on free-agent signing this offseason. Here are some of the best free agents for the 2023 season.

Most fans and experts alike consider Aaron Judge to be the best free agent in the MLB right now. The New York Yankees outfielder is coming off of a huge season, where he set the American League home run record. He almost single-handedly carried the Yankees to the Triple Crown and would be a key player for any team in the MLB. Despite being 30 years old, he still has a lot to give both in terms of on-field talent and marketability. Lots of teams are already negotiating with him, although it’s rumored that the San Francisco Giants are currently first in line.

Stripling is a pitcher who played under contract for the Toronto Blue Jays last season. He posted his best season in four years, with a 3.01 earned run average in 32 appearances, and was a key player for the Blue Jays. While he’ll no doubt have a lot of suitors, he might be best off staying in Toronto, as the team is set up perfectly for him to continue contributing.

deGrom is another pitcher who had some excellent stats in 2022. His earned run average was 3.08, and he had 102 strikeouts. He’s been an excellent player for the New York Mets, but he has had a lot of injury issues. This is the only thing that stops him from being the most valuable free agent for 2023. deGrom has had issues with his shoulder and elbow over the past two seasons, and this might make some teams think twice before signing him. Still, he has excellent potential if he can stay healthy and may settle for a shorter contract.

Although Turner wasn’t at his best last season, he was still one of the best players in the MLB. He returned to the short-stop position and was an invaluable part of the Los Angeles Dodgers’ defense. At the same time, he gave his second consecutive 20-20 season with a total of 48 home runs and stolen bases. There’s a good chance he’s resigned by the Dodgers, but he could also head to Chicago, Philadelphia, or St Louis.

Kluber has played across multiple teams in the MLB but most recently enjoyed a spell at the Tampa Bay Rays. He’s currently out of contract, and the pitcher could be a valuable addition to most teams in the league. He has plenty of experience and last season scored a 4.34 earned run average. While this might not be the lowest, he’s a great veteran to have on a team and can set a perfect example for other players.

Want to Create a Culture of Innovation? Ask These Questions

Understanding Different Types of Copyrights and When to Contact a Lawyer

Unlock Your Inner Strength and Power with These Training Tips 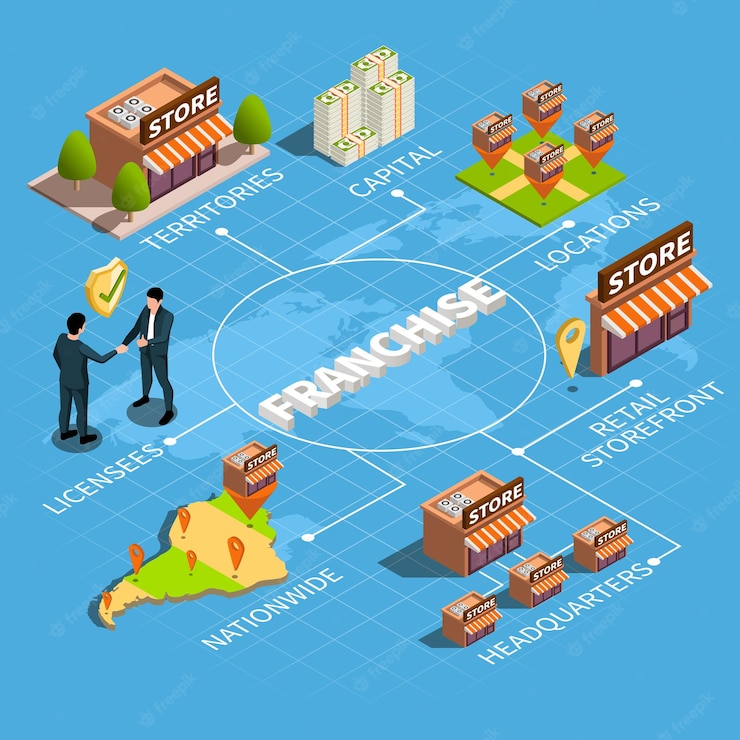 Understanding the Process of Business Franchising